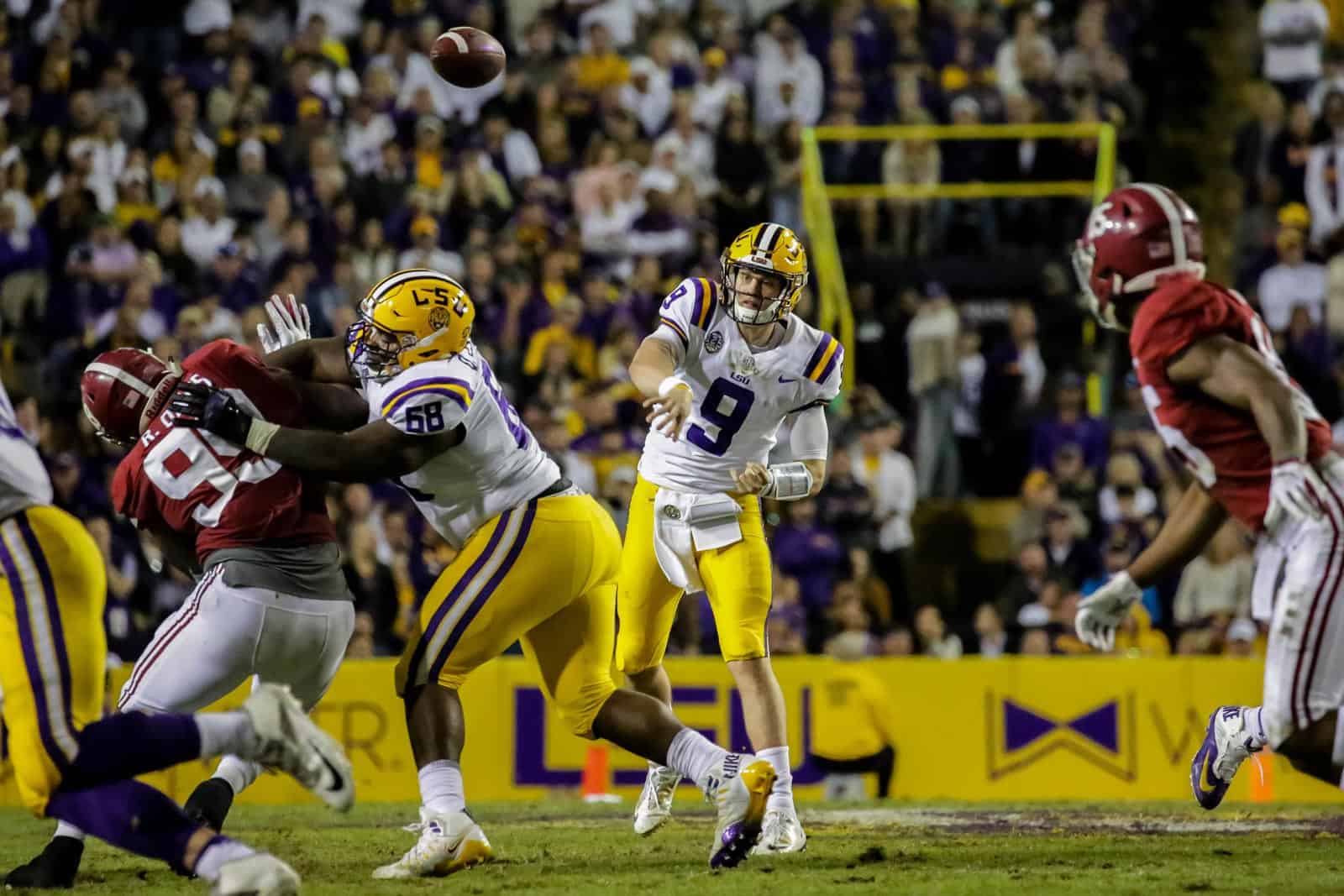 Today, college football schedule selections will be announced for the weekend of November 9, 2019 (Week 11). A few games were held under the six-day option. Those game times and/or TV were finalized on Sunday, Nov. 3.

I think this will be the first time since 2010 that Alabama/LSU is at 12:30 instead of 5.
Personally I think 2:30 is a better start time than 7 because it’s not as cold, and it’s not super late when the game is over.