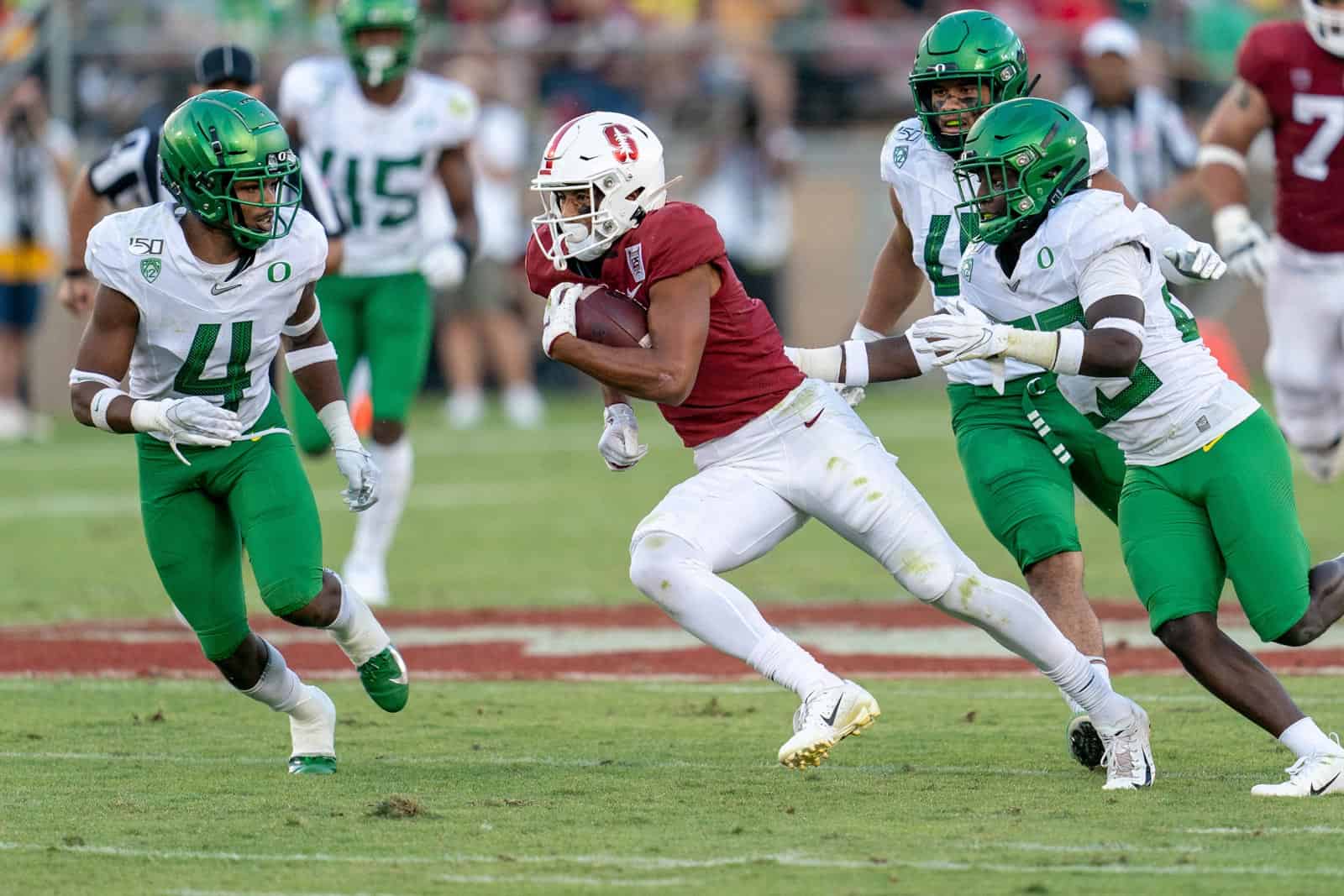 Today, college football schedule selections were announced for the weekend of November 7, 2020 (Week 10). A few games were held under the six-day option. Those game times and/or TV will be finalized on Sunday, Nov. 1.

The AFA-Army game is on CBS not CBSSN.

Thanks, they list it as CBS Television Network which always make me think CBSSN.

I don’t see anything wrong.

If Clemson hasn’t lost by the time they arrive in South Bend, they’ll probably get their first loss of the season there.

It was pretty cold on the night of 11/7 in South Bend last year. And the last Deep South team to play in South Bend in November didn’t do so well. Florida State got thoroughly walloped by Notre Dame in 2018.

What am I missing?
I do not see an ABC prime time game.
Are they ceding the night the NBC: Clem/ND ?

Stanford at Oregon, I had that game marked wrong.