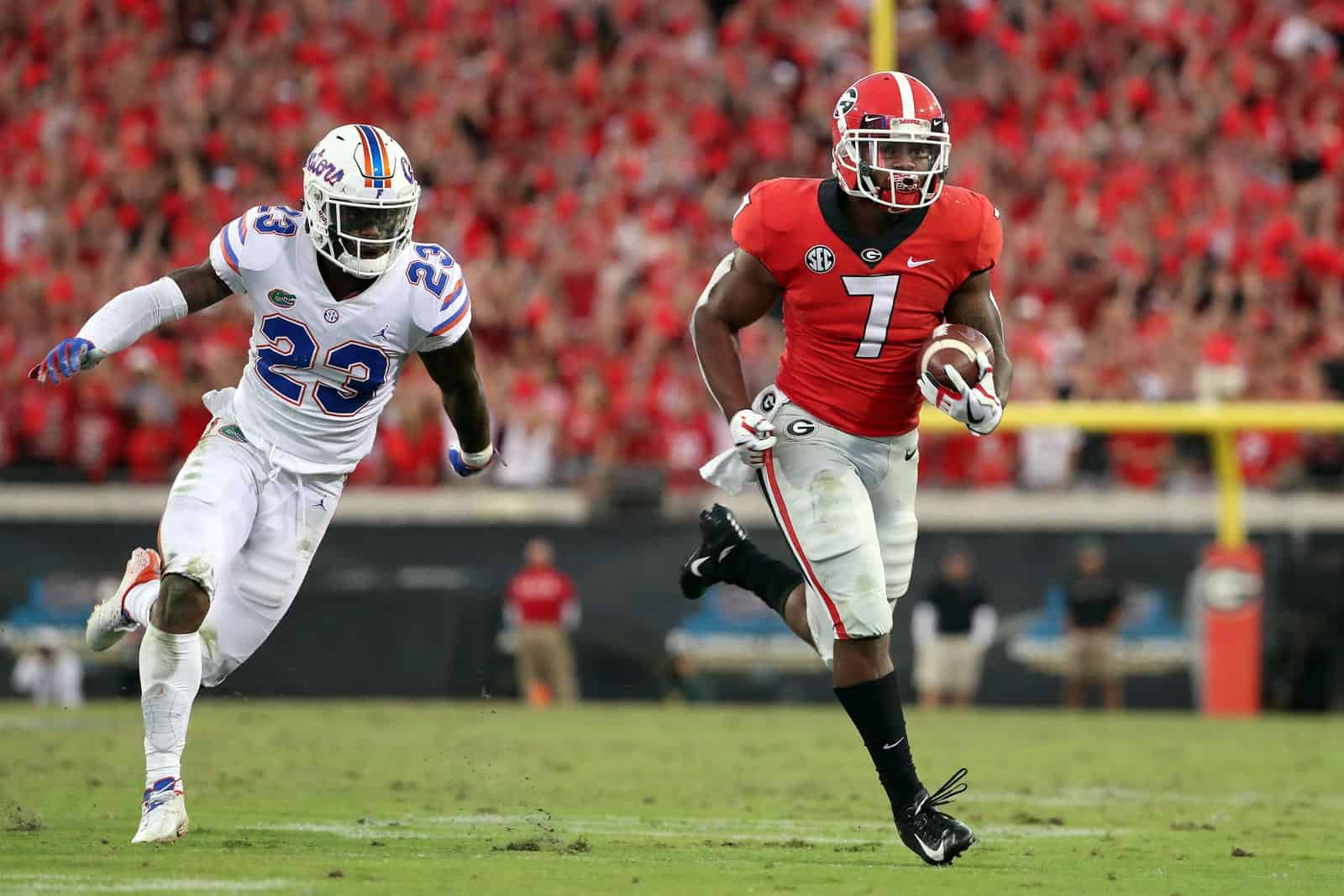 Today, college football schedule selections were announced for the weekend of November 2, 2019 (Week 10). A few games were held under the six-day option. Those game times and/or TV were finalized on Sunday, Oct. 27.

Note: Also announced today was the Week 11 LSU at Alabama game and it will kickoff at 3:30pm ET on CBS.