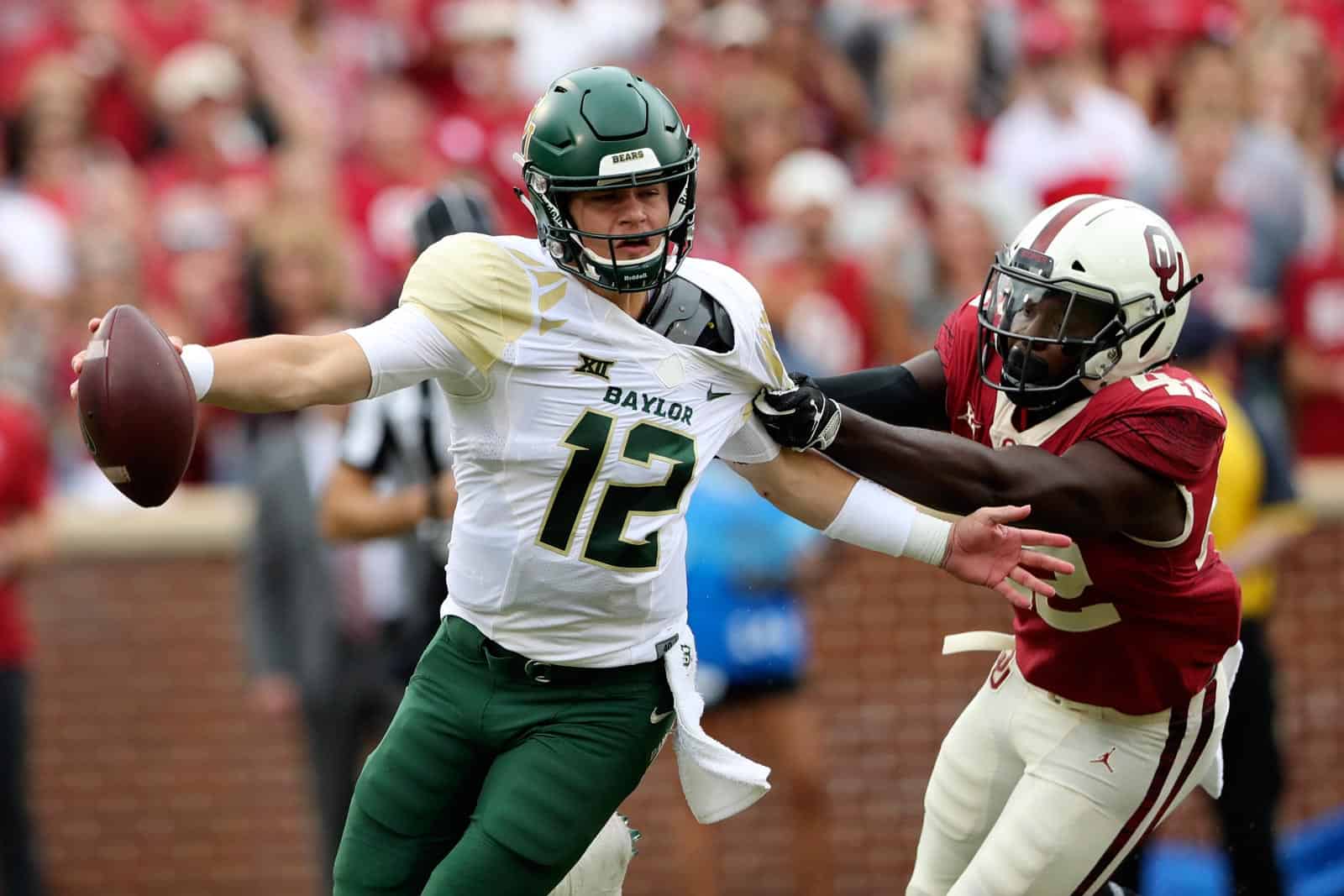 College football schedule TV selections for the weekend of November 16, 2019 (Week 12) were announced today. Selections were made by the ACC, American, Big 12, Big Ten, Pac-12, and SEC.

A few games were held under the six-day option. Those game times and/or TV will be finalized on Sunday, Nov. 10.

The B1G needs to start having night games throughout November. What if a team like OSU schedules a home game with a team like Clemson the week before playing Michigan? OSU will want that game at night to maximize their chances of winning.

The B10 wouldn’t allow it, first off. All B10 teams play each other during rivalry week and the week before rivalry week (so that no team has a bye against a team rivalry week).

But this is a silly conjecture. OSU would never schedule Clemson the week before UMich even if the B10 did allow it.

OSU will never, ever do that, so that’s a meaningless hypothetical. Playing Penn State and MIchigan back to back is tough enough.

B1G football is made for fall afternoons. Prime time is overrated.

Teams like Clemson won’t do as well in cold weather which is the reason this should happen.

Thanks. For a November game, I wouldn’t want it to start later than 6 PM local time, unless the game is indoors.