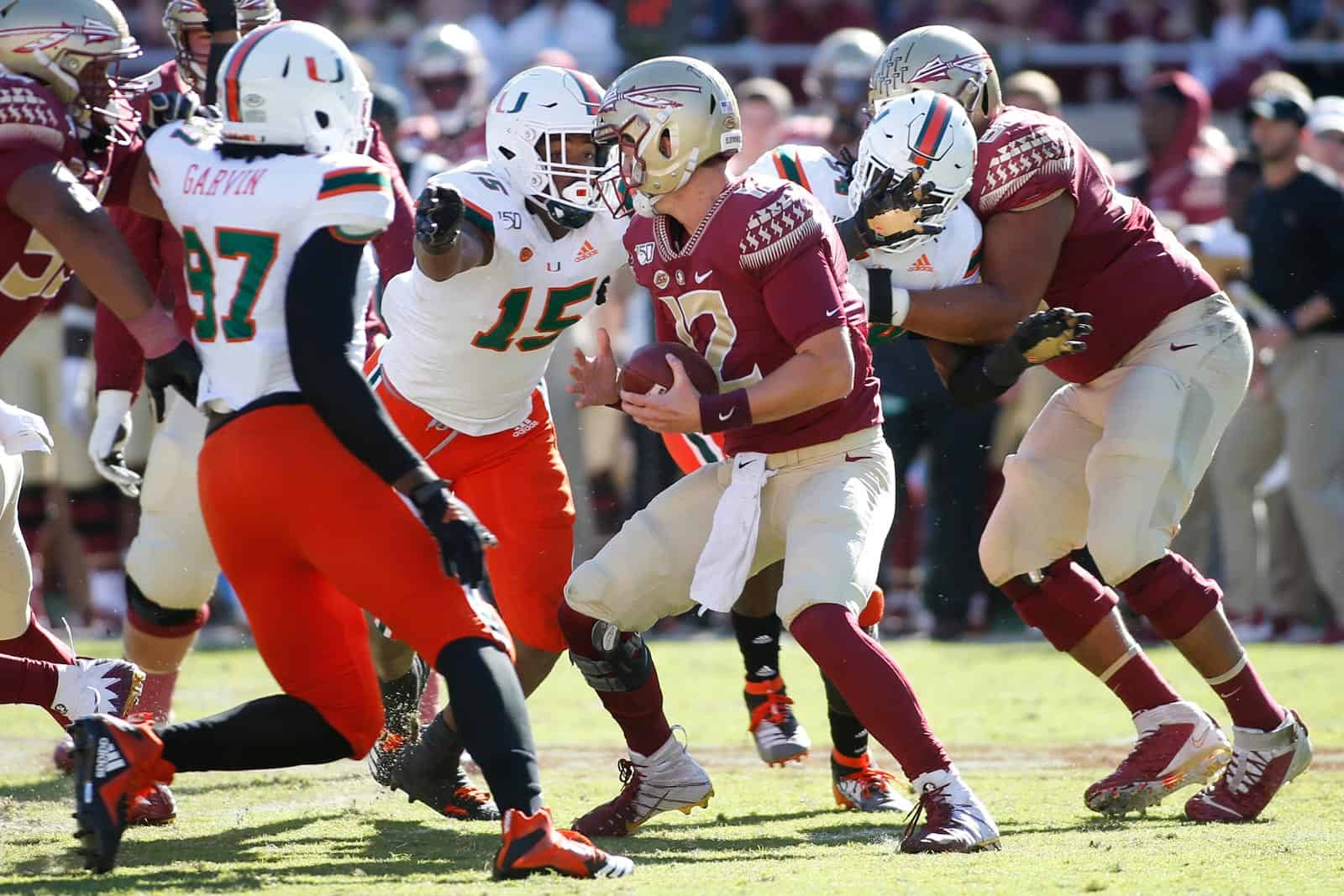 College football schedule TV selections for the weekend of November 13, 2021 (Week 11) will be made today. Selections will be made by the five power conferences, while some Group of Five games will also be set.

Some games were held under the six-day option. Those game times and/or TV were finalized on Sunday, Nov. 7.

The ACC should adopt this divisional alignment:

Tranghese Division (named for former Big East commissioner Mike Tranghese, most schools in this division were in the BE while he led it):
Boston College
Florida State
Louisville
Miami
Pittsburgh
Syracuse
Virginia Tech

It puts the four NC schools in the same division and puts Miami in a division with the other former Big East members, three of which are in the Northeast and thus have a lot of alumni in the Miami area.

The Thanksgiving weekend schedule under this divisional alignment would include Virginia-Virginia Tech every year. The four NC schools would rotate among themselves on Thanksgiving weekend. Pittsburgh and Boston College would alternate playing at Miami every year, the school that doesn’t would play at Syracuse.The four remaining schools would play their in-state SEC opponents as they usually do.

Also, the FSU-Miami game would be set for the weekend before Thanksgiving, serving as the last ACC game for the Seminoles and the next-to-last for the Hurricanes, so that it potentially can decide the Tranghese Division winner.