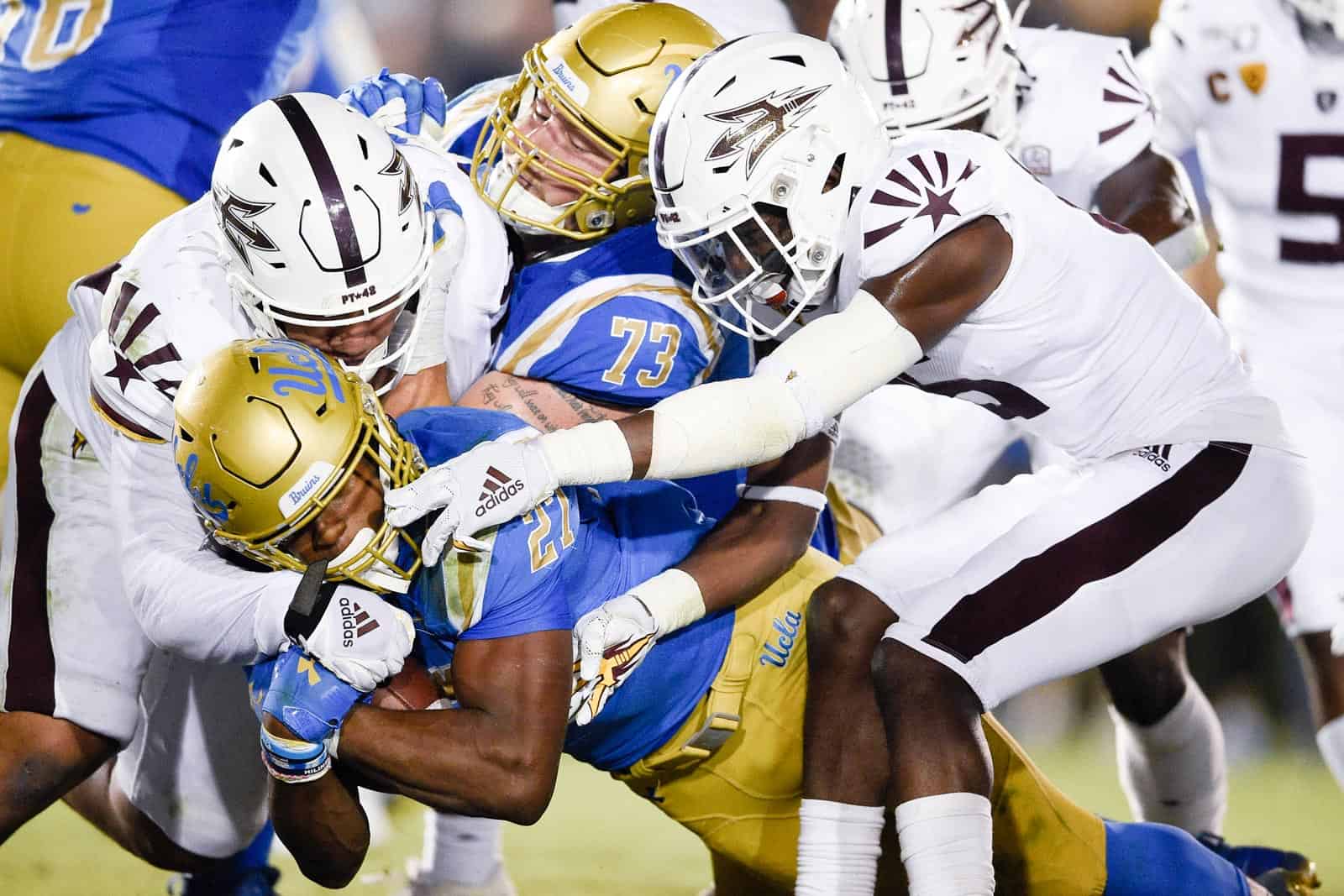 Today, college football schedule selections were announced for the weekend of December 5, 2020 (Week 14). Many games were held under the six-day option. Those game times and/or TV were finalized on Sunday, Nov. 29.

Note: Due to postponements and cancellations, several games could switch networks. Changes will be made as they are announced.