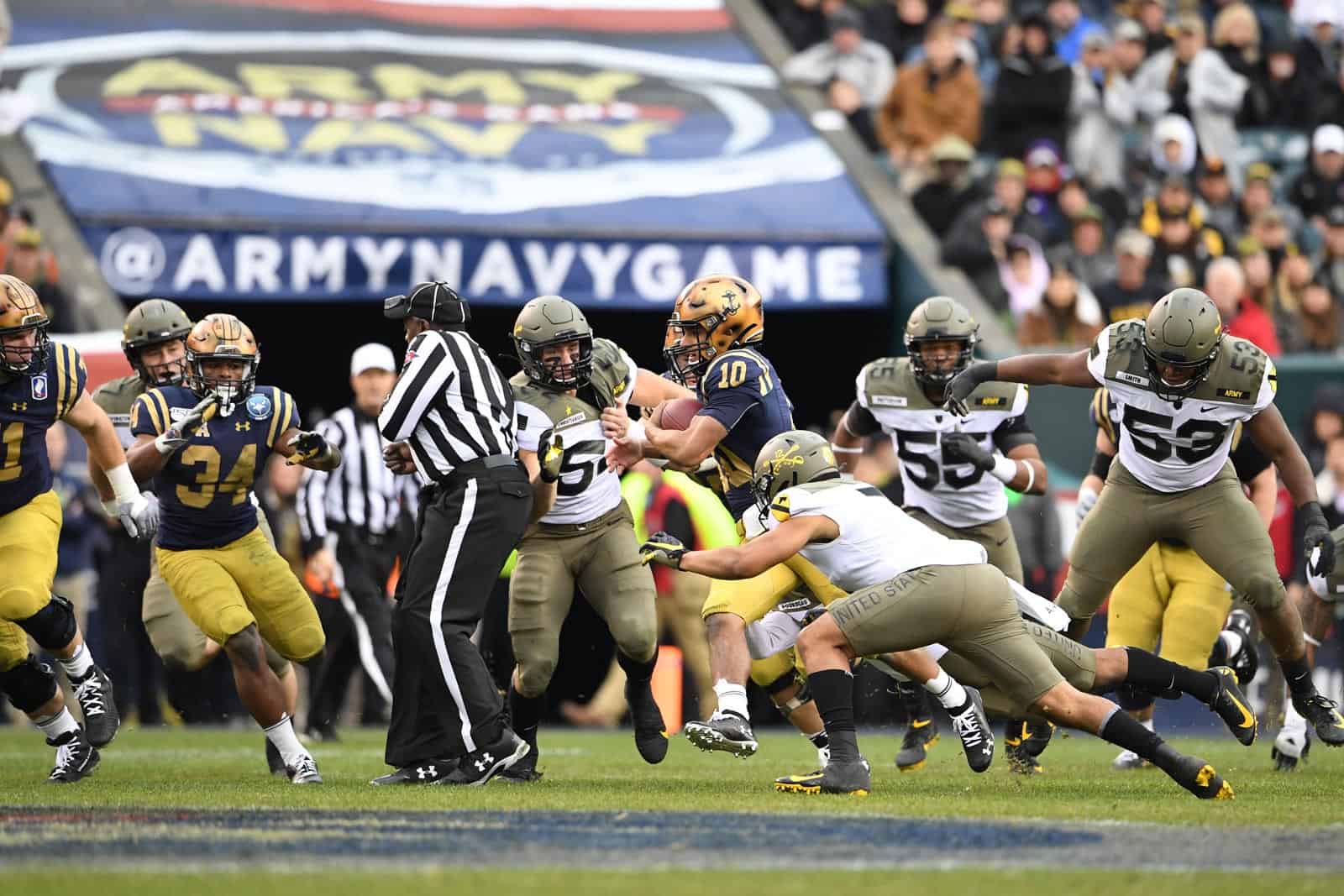 Today, college football schedule selections were announced for the weekend of December 12, 2020 (Week 15). Several games were held under the six-day option. Those game times and/or TV were finalized on Sunday, Dec. 6.

Note: Due to postponements and cancellations, several games could switch networks. Changes will be made as they are announced.

These changes are not official yet. Will be announced on Friday.

Ok with everything going on in terms of COVID, wouldn’t it make sense that if Notre Dame and Clemson win they play the ACC title game next week since both teams would have clinched a spot. That way if one or both teams have an outbreak they have an extra week to make it up and its one less week of teams traveling and going against an additional group of people before the title game. If all goes well Notre Dame could play Wake Forest and Clemson play Florida State Dec 19. Just an idea.