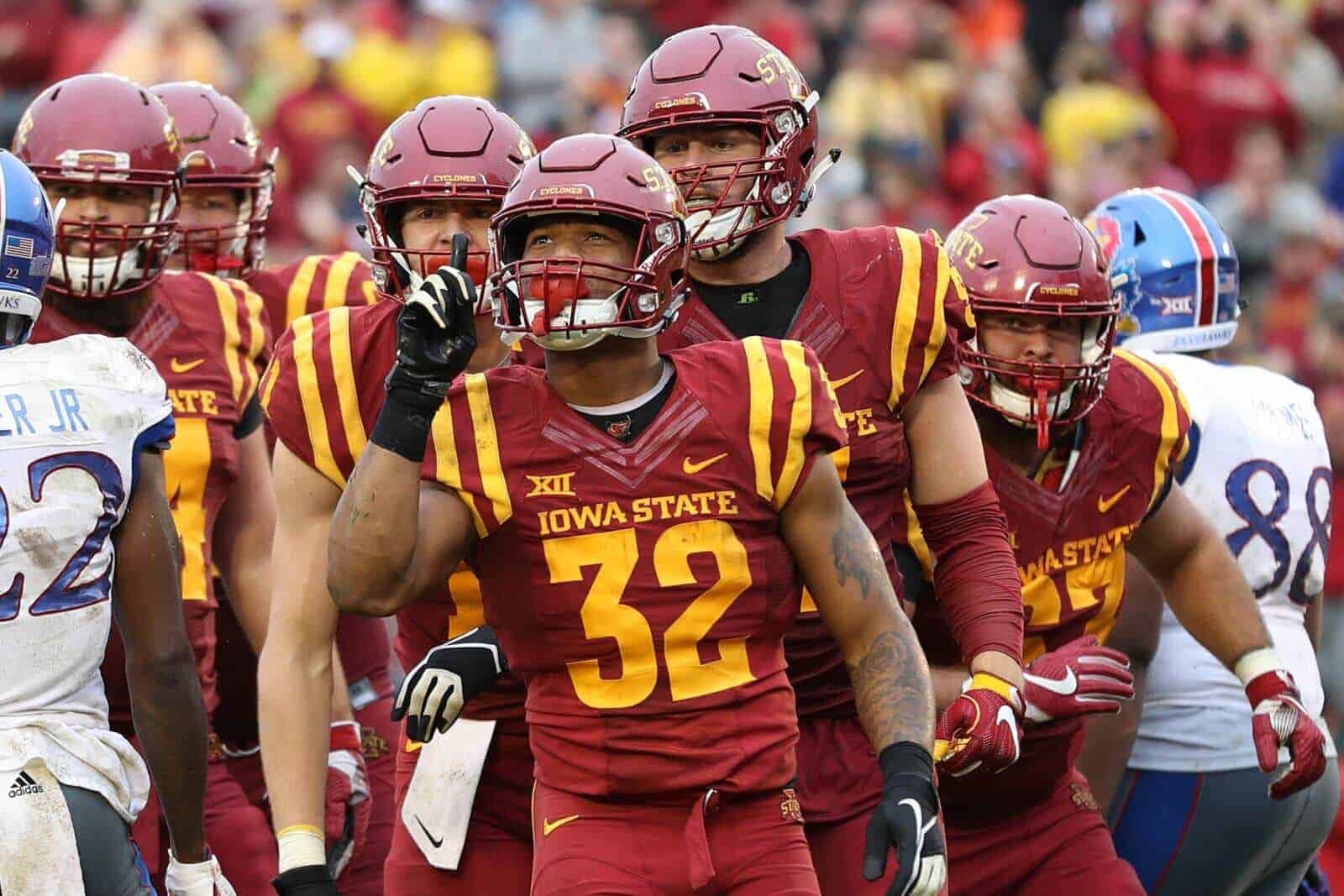 The college football schedule for Week 9 of the 2017 season features 56 total games with 49 on Saturday.

The action kicks off a little earlier on Saturday when Buffalo travel to take on Akron at 11:30am ET on CBSSN. Six games kick off at noon Eastern, including Arkansas at Ole Miss and (11) Oklahoma State at (22) West Virginia.

Eric Taylor makes his weekly predictions for every SEC football game. Top games this week include (3) Georgia vs. Florida (in Jacksonville, Florida), Mississippi State at Texas A&M, and Vanderbilt at South Carolina.