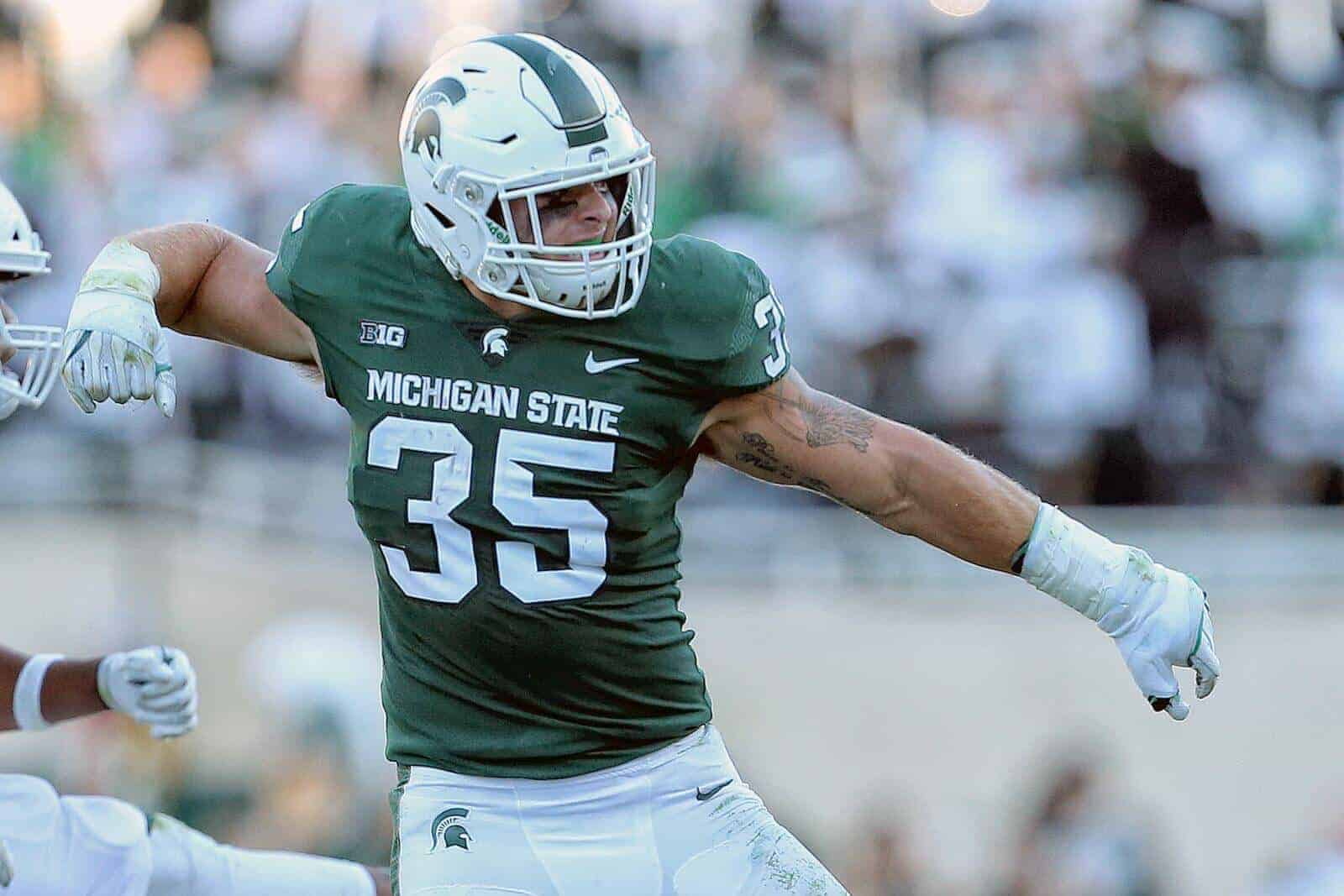 The college football schedule for Week 8 of the 2017 season features 56 total games with 50 on Saturday.

At noon Eastern, 11 games kick off the Saturday action. Included in that group is Maryland at (5) Wisconsin and (10) Oklahoma State at Texas.

There are two ranked vs. ranked matchups this week, and they both kick off at 7:30pm ET. The No. 19 Michigan Wolverines travel to take on the No. 2 Penn State Nittany Lions and the No. 13 Notre Dame Fighting Irish play host to the No. 11 USC Trojans.

Eric Taylor makes his weekly predictions for every SEC football game. Top games this week include Tennessee at (1) Alabama and (24) LSU at Ole Miss.