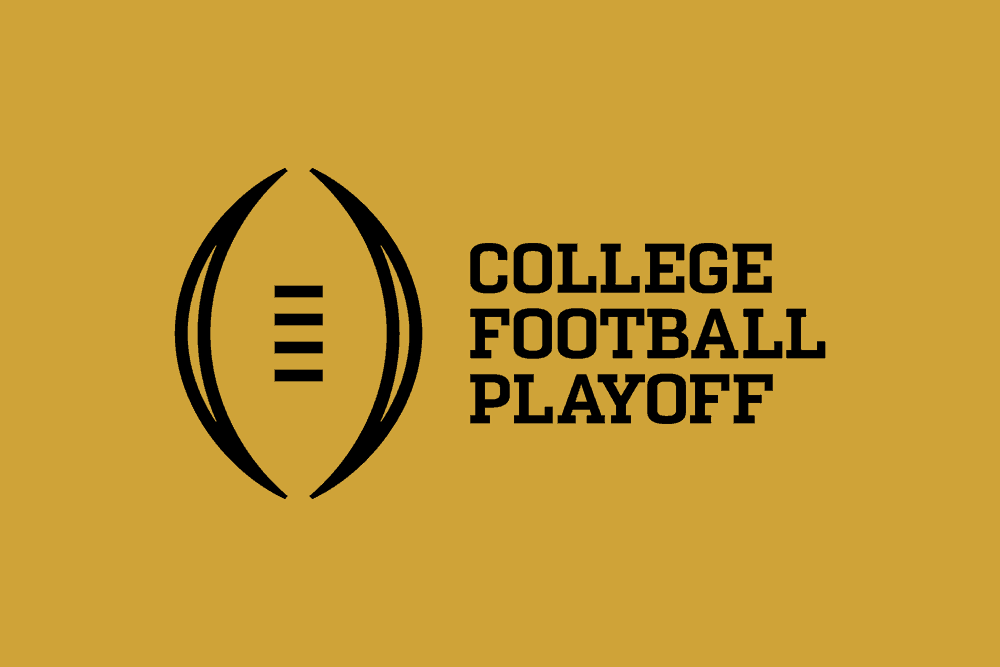 The College Football Playoff Selection Committee has released their first set of Top 25 rankings for 2016 and the Alabama Crimson Tide are number one.

Alabama is followed by Clemson in 2nd, Michigan in 3rd, and Texas A&M in 4th. Just outside the top four are fifth-ranked Washington, sixth-ranked Ohio State, and seventh-ranked Louisville.

*Approximate start time will be 9 p.m. from the Champions Classic basketball doubleheader at Madison Square Garden. The rankings will be revealed live between the Kentucky vs. Michigan State and Duke vs. Kansas basketball games.

Texas A&M #4? I wonder what is going to happen if both Bama & A&M run the table, I will still stay A&M gets left out if Washington, Clemson & Michigan stay undefeated. Surprised there no one on screaming SEC BIAS!!

We have seen this game before, only the final ranking takes into account conference champions. All the rankings before that are just for ESPN to hype games.

They should release rankings only over the last 3 weeks of the season at most. The early polls change too much and are essentially worthless.

I was surprised by the rankings but don’t have too much of a problem with them. Top 3 all make sense with A&M being a slight surprise. That said, A&M has a good resume to date, particularly their win at Auburn. Overall though, if A&M win out, Washington win out and OSU win out, it would be hard to imagine Washington and OSU not passing A&M. I personally think OSU has better wins to date (also reflected in rankings) but A&M definitely has a more respectable loss. OSU also has been trending downward the last 3 weeks (ugly game vs Northwestern) so factoring that all in, A&M is probably a better choice at #4 right now. Washington has an argument being undefeated and passing the eye test but also doesn’t have the quality wins that either A&M or OSU have.

I would like to see Michigan beat The Ohio State & change it up a bit but that will be a big hurdle. Four more weeks to go & we all know that anything can happen, Clemson may be in the clear, Bama has a couple hard ones plus the SEC championship, Buckeyes have Michigan, Washington has Wash St & PAC-12 championship.

I guess literacy will be taught next week at Redneck U.

It’s no point talking with SEC fans. They count teams that WERE Top 25 when they played plus who’s currently ranked, but looking at other conferences they only count those currently ranked, unless they weren’t ranked back when the schools played, so those won’t count as well. It’s a lost cause to even have a sensible discussion as they will always twist their side for the better, and the other side for the worse

I think your point goes for anyone trying to make an argument, like my wife. ;)

Well, the teams were ranked for a reason, of course most of it has to do with Vegas betting & to sell magazines but keep in mind that these teams were ranked due to returning starters, recruiting, coaches & how good the teams was represented last year. Bama still has to play 3 ranked teams before the seasons end in LSU, Auburn & possible Florida. So I assume Michigan should be number one since they have beaten (as of now) more top 25 teams? I can not twist Alabama being around for 9 years, winning 4 NC in 7 years yet they should not be ranked number one? OK
Rankings did get something right though, #1 Bama & #2 Clemson, good for them.