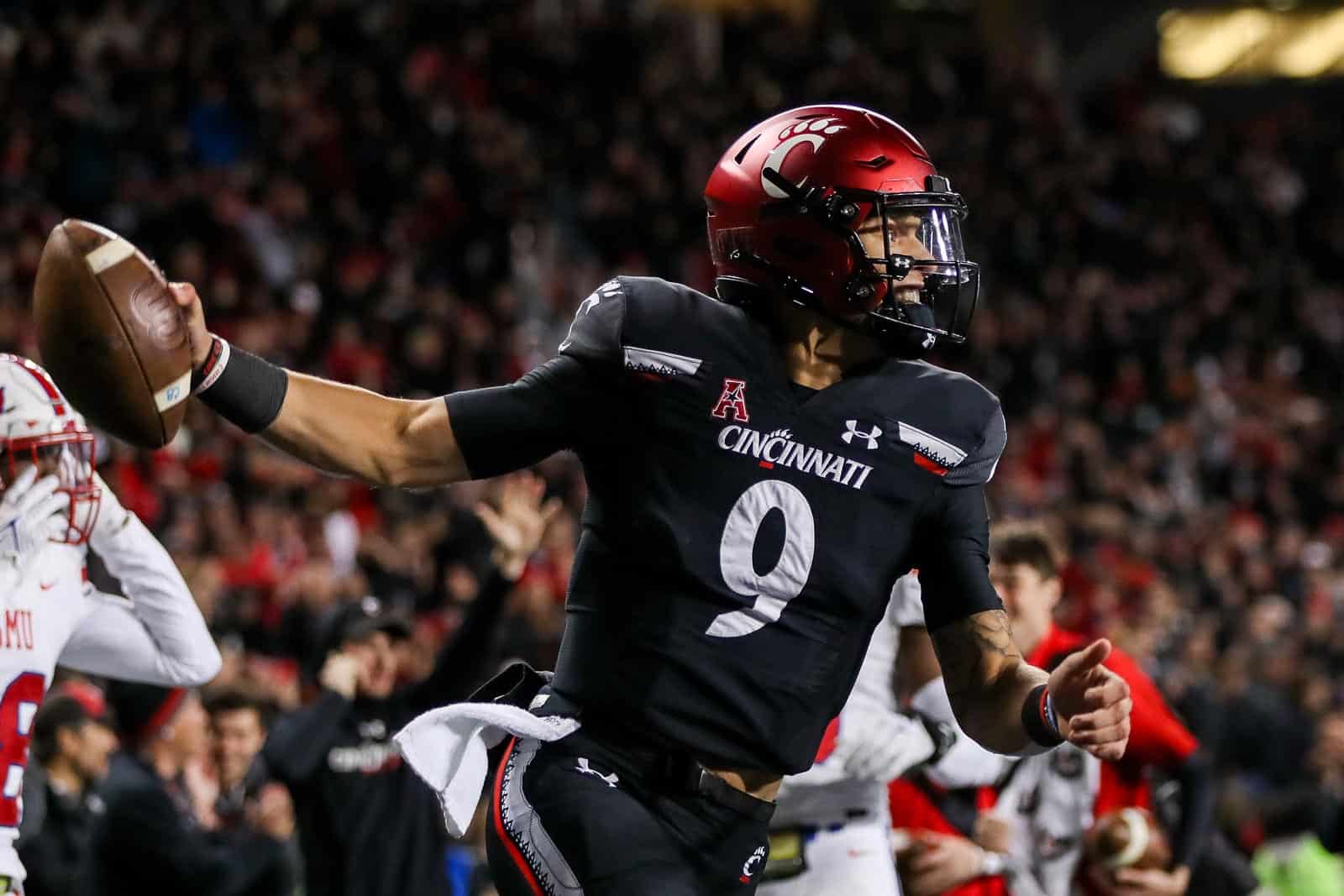 The fourth College Football Playoff Rankings of the 2021 season have been released by the selection committee, which features several moves in the top ten.

The Georgia Bulldogs remain the top-ranked team, while the Ohio State Buckeyes jumped the Alabama Crimson Tide to take over the second spot. Alabama dropped one spot to third and the Cincinnati Bearcats moved up a spot to claim the No. 4 position.

Fourth-ranked Cincinnati remains the highest ranked team from a Group of Five conference. The BYU Cougars, a Football Bowl Subdivision (FBS) Independent, are the next highest non-power team at No. 13.

The Mississippi State Bulldogs fell out of the College Football Playoff Rankings even though they defeated Tennessee State on Saturday, 55-10.

Check out the full CFP Top 25 rankings below:

The College Football Playoff Selection Committee will release their penultimate Top 25 rankings on Tuesday, Nov. 30. Their final rankings of the season will be released on Sunday, Dec. 5, which is Selection Day.

On Sunday, Dec. 5 at Noon ET, the College Football Playoff Selection Committee will announce the Playoff Semifinal pairings and semifinal bowl assignments. Those will be followed by the pairings for the remainder of the New Year’s Six bowl games.