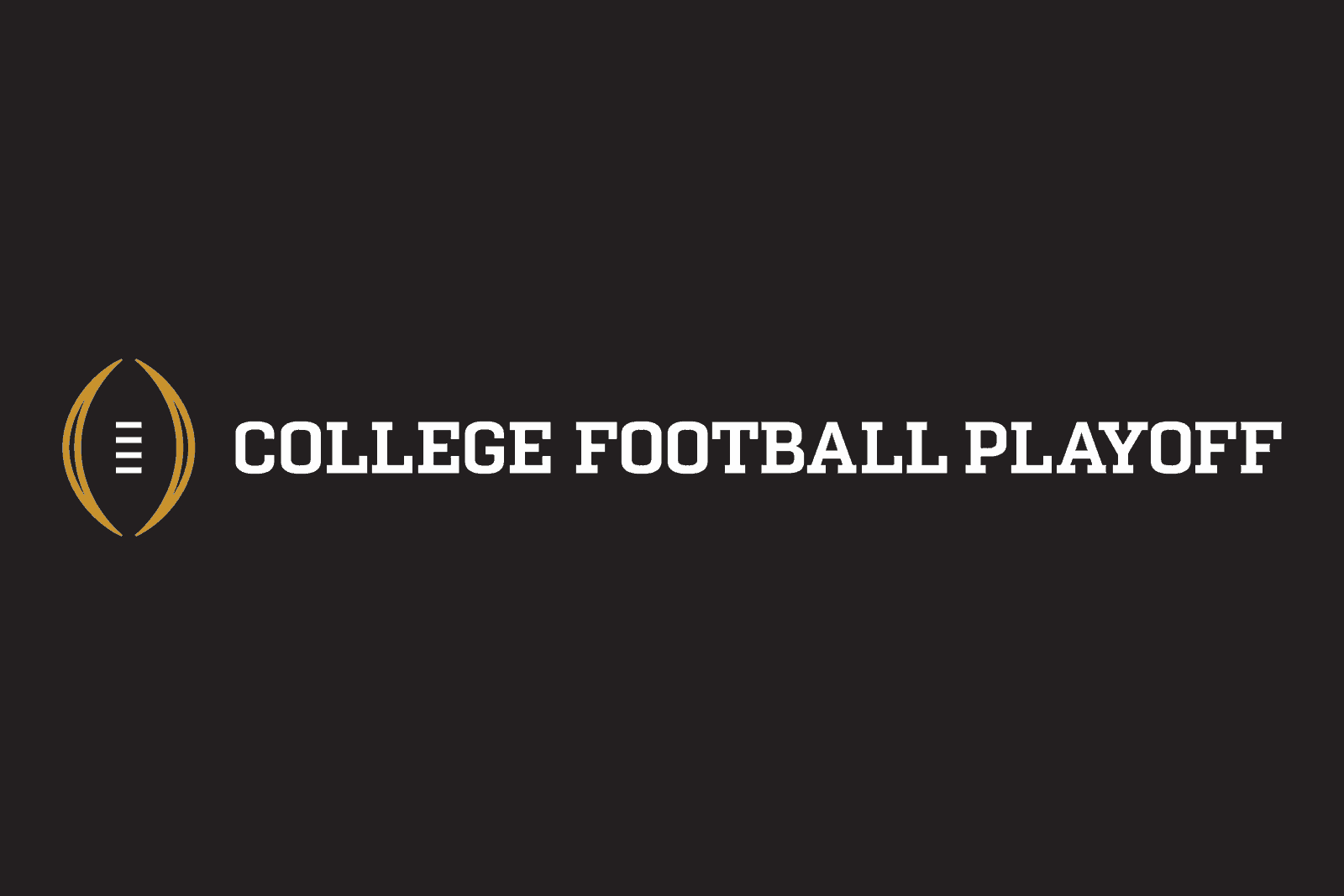 The third set of College Football Playoff Rankings for the 2019 season have been released by the selection committee, and the LSU Tigers remain in first place.

Rounding out the top ten in this week’s College Football Playoff Rankings are Penn State (8), Oklahoma (9), and Minnesota (10).

Memphis (18th) is currently the highest ranked team from a Group of Five conference. Four other teams are just behind the Tigers — Cincinnati (19), Boise State (20), Appalachian State (24), and SMU (25). Check out the full CFP Top 25 rankings below.

The College Football Playoff Selection Committee will release their Top 25 rankings each week on Tuesday through Dec. 3. Below is the schedule of dates (all times Eastern):

On Sunday, Dec. 8 at Noon ET, the College Football Playoff Selection Committee will announce the Playoff Semifinal pairings and semifinal bowl assignments. Those will be followed by the pairings for the remainder of the New Year’s Six bowl games.

I say it again, App State is a better one-loss G5 team than Boise State!

Amen. They’ve beaten two P5’s, and beat the other strong Sunbelt team, UL. They’ll get the CCG at home and likely be 12-1.
.
With the huge alumni base they have, they could leap right over CUSA and be in the American and stay competitive.