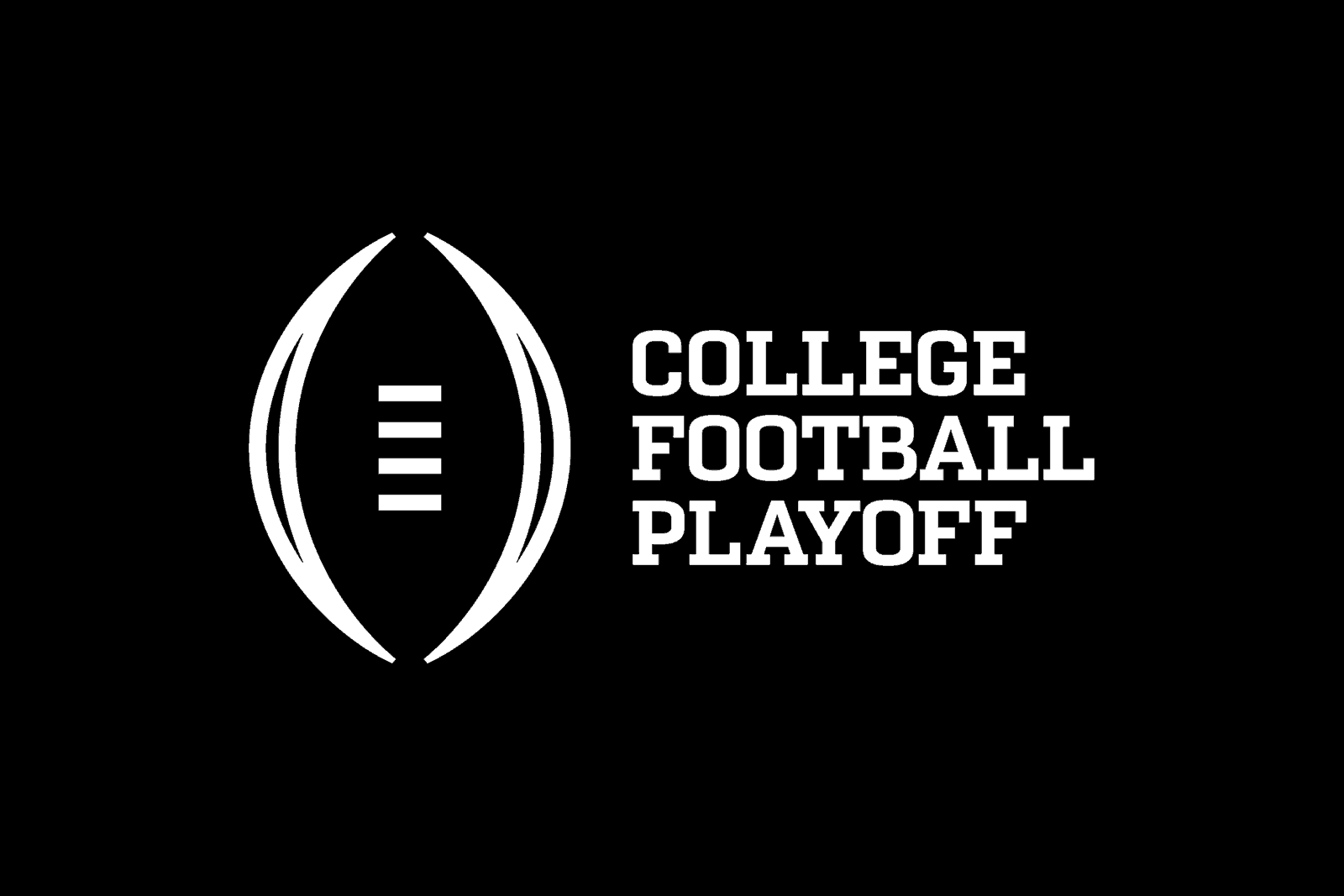 The College Football Playoff Rankings for Dec. 1, 2020 have been released by the selection committee, and the Top 7 remains unchanged from last week.

The Georgia Bulldogs moved up one spot to No. 8 following their win over South Carolina and Northwestern’s loss to Michigan State on Saturday.

Texas (17) and Auburn (22) both dropped out of the College Football Rankings following losses last week.

Cincinnati (7th) is currently the highest ranked team from a Group of Five conference. BYU is the next highest non-power team at No. 13. Check out the full CFP Top 25 rankings below.

The College Football Playoff Selection Committee will release their Top 25 rankings each week on Tuesday through Dec. 15. Below is the schedule of dates:

On Sunday, Dec. 20 at Noon ET, the College Football Playoff Selection Committee will announce the Playoff Semifinal pairings and semifinal bowl assignments. Those will be followed by the pairings for the remainder of the New Year’s Six bowl games.

The top 4 look about right, though I still wonder why there so much disparity in the polls for a team like BYU. #8 in the AP and Coaches polls, but #13 in CFP. I guess it just shows how different people value the same things differently.