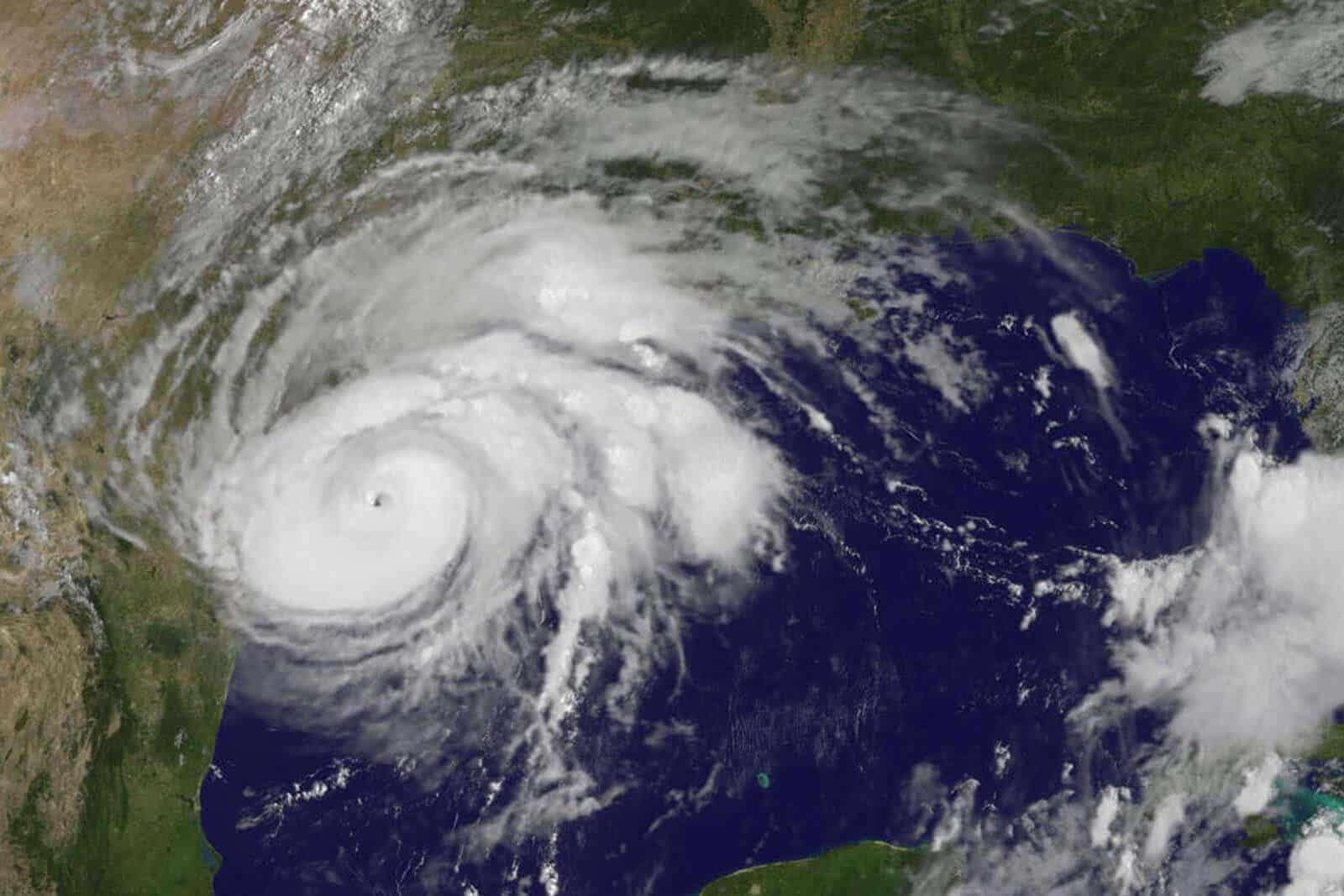 Hurricane Harvey made landfall in Texas late Friday night and has caused massive damage and flooding. As a result, a few college football games will be affected by the storm.

Below are the college football games that will or already have changed dates and/or locations. New information will be posted as it is released.

LSU and BYU were slated to meet in the AdvoCare Texas Kickoff at NRG Stadium in Houston, Texas on Saturday. According to LSU athletic director Joe Alleva, he is “almost certain the game will not be played in Houston.”

The Advocate reported that several sites were considered for the game, including New Orleans, Nashville, Orlando, and Jacksonville.

Monday evening, both schools announced that the game has been moved to Mercedes-Benz Superdome in New Orleans, Louisiana. It will be televised at 9:30pm ET/8:30pm CT on ESPN.

The Houston Cougars were scheduled to play at the UTSA Roadrunners on Saturday, Sept. 2. The game was postponed, and then on Wednesday, Sept. 6, the two schools announced that the game will not be made up in 2017.

Houston Baptist at Texas State will be played as scheduled on Saturday, Sept. 2 at 7:00pm ET/6:00pm CT.

Richmond at Sam Houston State was scheduled to be played on Saturday, Aug. 26, or Week Zero. Both schools have now announced that the game will be played on Friday, Sept. 1 at McLane Stadium in Waco, Texas at 7:00pm ET/6:00pm CT.

Texas Southern was scheduled to host Prarie View A&M at BBVA Compass Stadium in Houston on Saturday, Sept. 2. The game has been postponed to Saturday, Nov. 25 at 6:00pm CT.

UTSA has confirmed that the Houston game will be played on Saturday as scheduled.