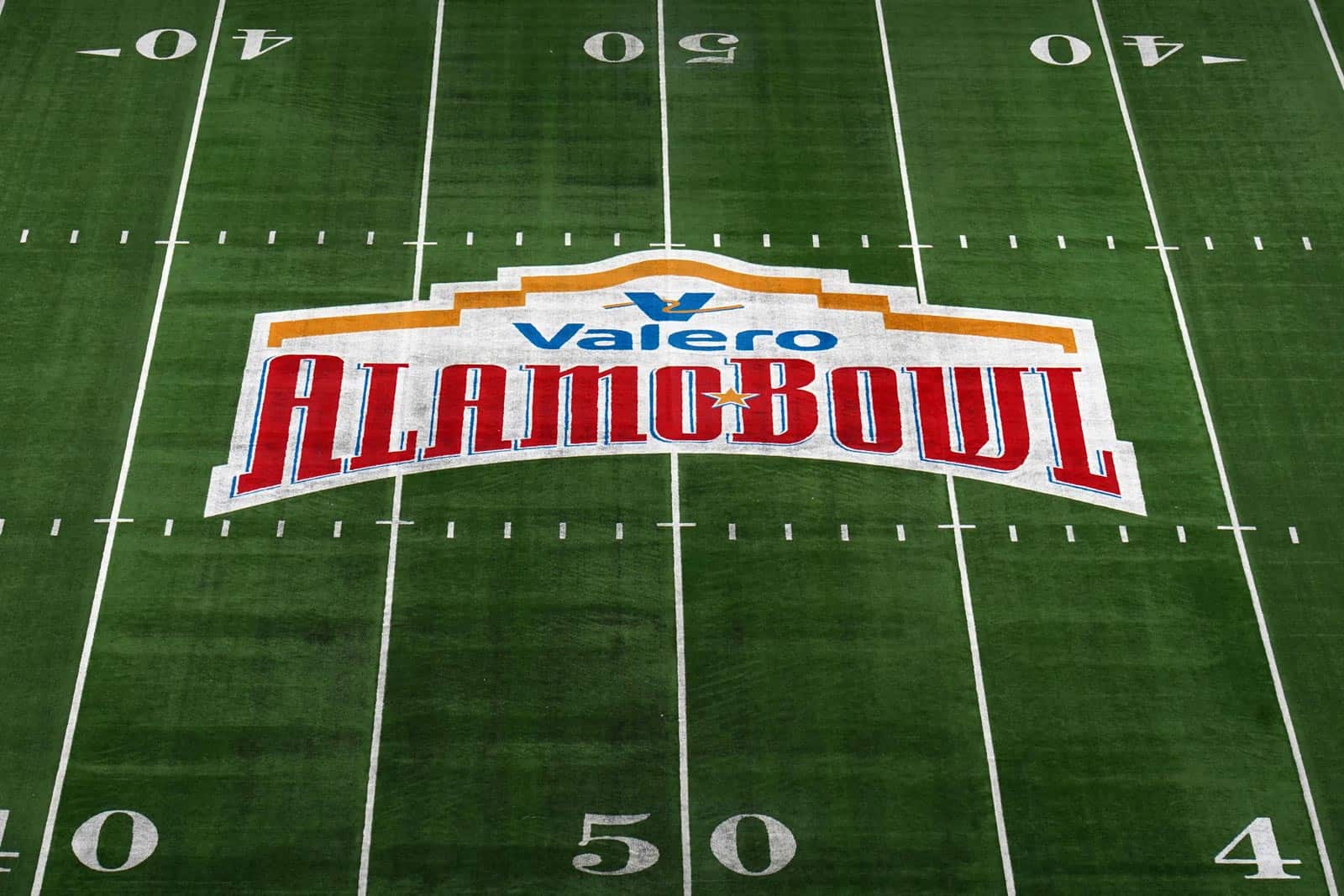 Bowl action on Thursday, December 29 kicks off at 2:00pm ET on ESPN with the Bad Boy Mowers Pinstripe Bowl. The Syracuse Orange of the ACC square off with the Minnesota Golden Gophers of the Big Ten in that contest at Yankee Stadium in Bronx, N.Y.

The Cheez-It Bowl, not to be confused with the Cheez-It Citrus Bowl slated for January 2, follows on ESPN at 5:30pm ET, and the contest will feature the Oklahoma Sooners of the Big 12 battling the 13th-ranked Florida State Seminoles of the ACC. The game will be played at Camping World Stadium
in Orlando, Fla.

This is not new information, but…

The Cheez-It Bowl is Dec. 29 at Camping World Stadium in Orlando, FL (OU vs. FSU).

Bowl action on Thursday, Dec. 29 concludes with a Big 12 vs. Pac-12 matchup featuring the 20th-ranked Texas Longhorns and the 12th-ranked Washington Huskies in the Valero Alamo Bowl at the Alamodome in San Antonio, Texas. ESPN will televise the contest beginning at 9:00pm ET.