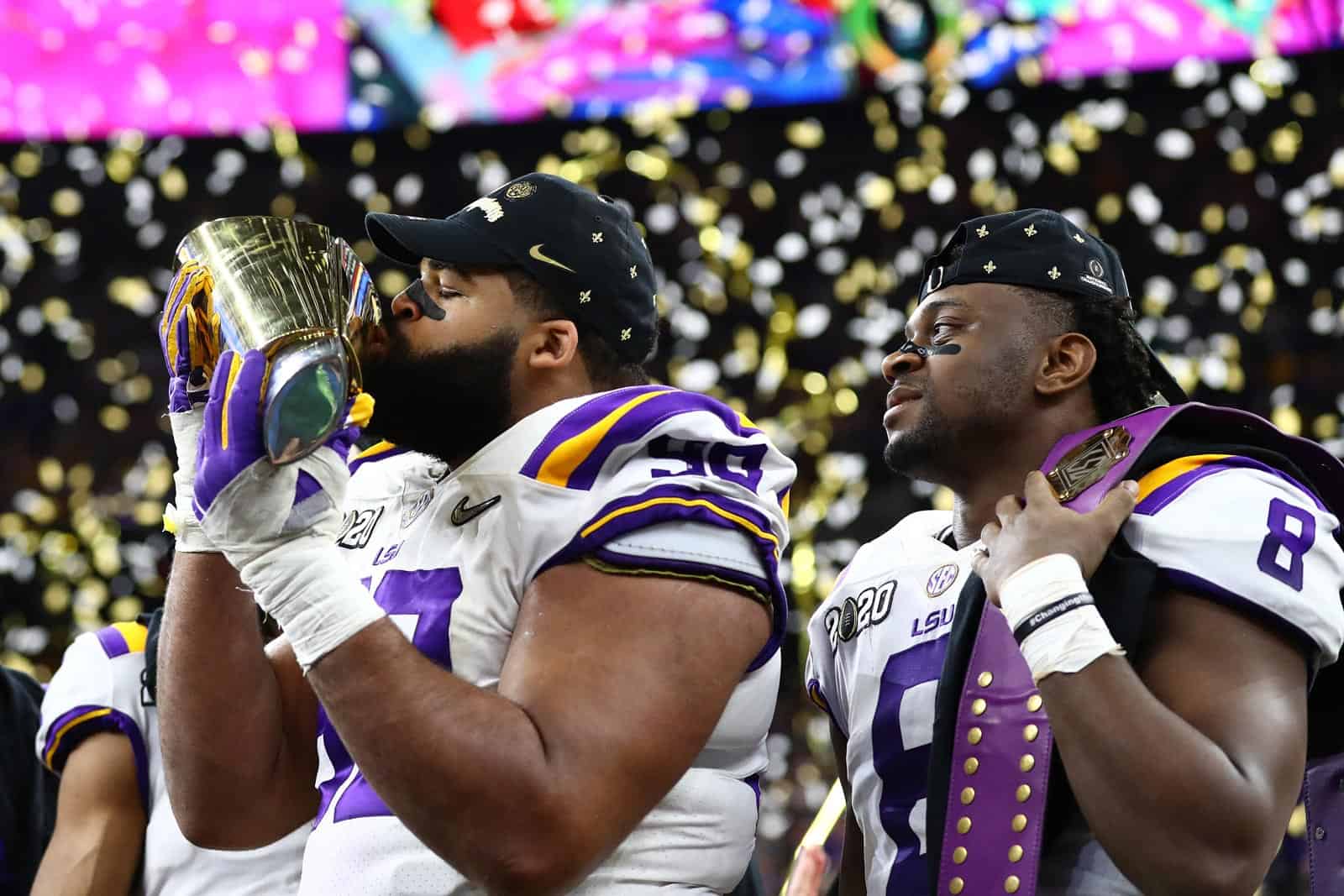 A decision on the Las Vegas Bowl will be made at a later date.

Also due to COVID-19, there will be no record requirement to play in a bowl this season.

Under ordinary circumstances, teams must have a .500 record to qualify for a bowl game, but the Football Oversight Committee recommended suspending that rule for the current season due to the pandemic and the possible postponement and cancellation of regular season games.

With 37 total games including the College Football National Championship, 72 teams will play in a postseason game in 2020-21, which is 57% of the Football Bowl Subdivision (FBS) this year.

The ESPN family of networks will televise 35 of the 37 contests this season. CBS and CBS Sports Network will televise one contest each.

The 2020-21 bowl season kicks off on Saturday, Dec. 19 with the Tropical Smoothie Café Frisco Bowl at 7:00pm ET on ESPN. That game pits two teams from the American, Conference USA, MAC, or Mountain West.

Two bowls in Montgomery, yes. One is taking the place of the Fenway Bowl this year.

According to CBS, ESPN owned Fenway Bowl relocated to Montgomery for this year only. So 2 bowls in Montgomery.

Was there any reason to cancel the Quick Lane Bowl and the Fenway Bowl? I can understand why they would cancel the Bahamas Bowl and the Celebration Bowl, maybe because they didn’t have any time slots also with COVID, but they could have just had those games air on ABC or ESPN2 or on Jan 4th to end the bowl games.

They must be assuming the Democrats will win and Christmas will be cancelled.

Aloha/Oahu Bowl doubleheader about 20 years ago.

The Los Angeles Christmas Classic was supposed to be played on Christmas Day, but the bowl never got certified.

Montgomery hosted the Blue-Gray All-Star Game on Christmas Day from 1979 to 2002. Might be why they offered to host a second game on that date.

Not going to lie, I’m very disappointed Bad Boy Mowers is no longer the sponsor of the Gasparilla Bowl. Just doesn’t have the same ring now.

Why’d they schedule a bowl game on the same day the Big 10, ACC, and SEC championship are playing and all at the same time?

I expect that we have our first conference champion from the Group of Five conferences in the College Football Playoff this season. The Cincinnati Bearcats (of the American) are in the driver’s seat to be in the playoff and to most likely go to the Rose Bowl Game IMO.