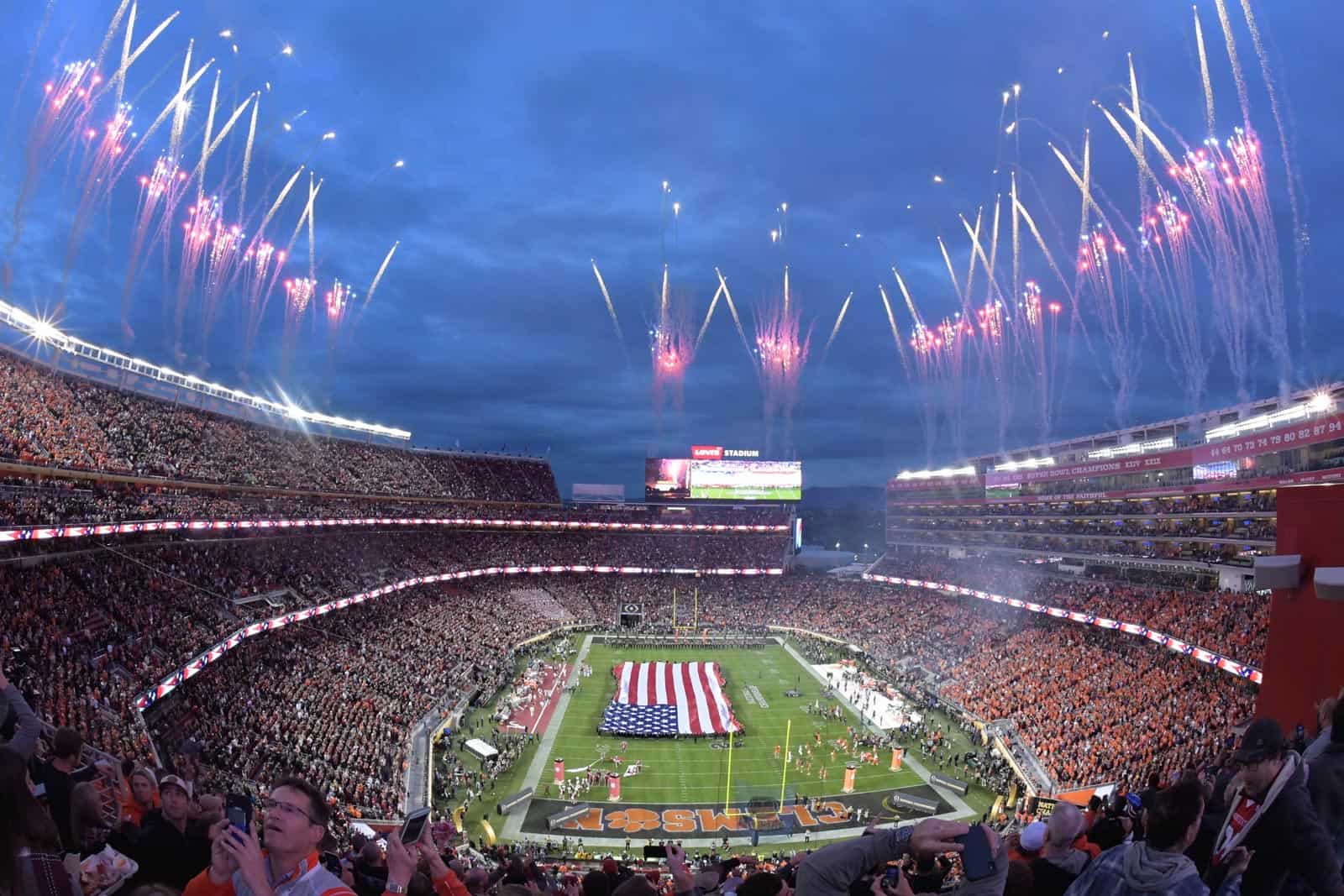 The college football bowl schedule on the ESPN networks has been announced for the 2019-20 season, which includes a total of 35 games plus the College Football Playoff National Championship.

The SoFi Hawai’i Bowl returns to its traditional Christmas Eve slot this season. The game will be played on Tuesday, Dec. 24 at 8:00pm ET.

The College Football Playoff semifinal games will be played on Saturday, Dec. 28. The two semifinals are the Chick-fil-A Peach Bowl in Atlanta, Georgia, and the PlayStation Fiesta Bowl in Glendale, Arizona, and they will kick at either 4:00pm or 8:00pm ET and will air on ESPN.

The College Football Playoff National Championship is scheduled for Monday, Jan. 13, 2020 at 8:00pm ET and it will be televised by ESPN. The game will pit the winners of the two semifinals games at Mercedes-Benz Superdome in New Orleans, Louisiana.

love the bowl season but these dates are crazy!

I am not usually a traditionalist, but I like the minor games before New Years, the best games including the playoffs on New Years day or after. should not have small bowl games after New Years, and I would move the Playoff to New Years even though it is a Wednesday or the Saturday after.

It is weird there will now be only 2 New Year’s Day early games. I would think the Orange Bowl would be watched during that slot on New Years Day. Also you would think Cotton Bowl would rather take that slot than be on Saturday.

Looks like the Holiday Bowl got screwed as to dates and times after Christmas are already taken.

Haven’t made a PDF for this year yet. With our new system, those links show on every bowl season.