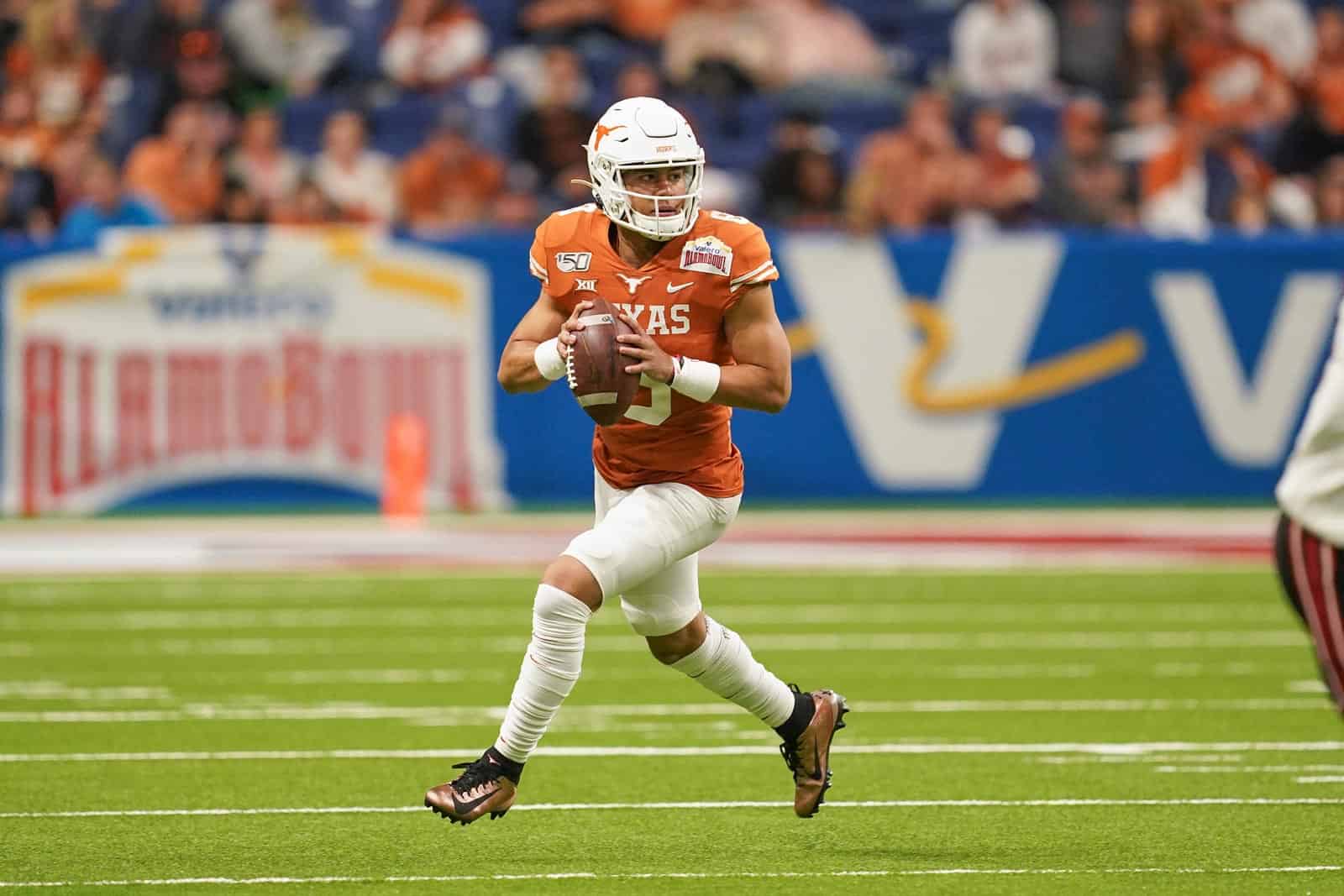 The third stanza of the 2020  college football bowl schedule features four games spread between Tuesday early evening and Wednesday night. Not only does the set include the first participation by a Power 5 member, all four of the contests are Power vs. Power matchups and two feature a ranked team taking on a ranked opponent.

All in all, it’s a quality offering that – despite its placement in the middle of the week – should not be missed. And, as a bonus, it’s all exclusively on ESPN, meaning you’ll never have to change the channel.

Wednesday kicks off with the Duke’s Mayo Bowl – featuring the first-ever football meeting between Wake Forest and Wisconsin – at Noon EST. Primetime is home to what might be the game of the week – (6) Oklahoma vs. (7) Florida in the Cotton Bowl – it’s set to start promptly at 8pm EST.

Miami Fla. is 19-22 in bowl action. It got shutout 14-0 by Louisiana Tech in last year’s Independence Bowl, also its third-consecutive bowl loss. It last scored a win in the 2016 Russell Athletic Bowl, a 31-14 victory over then (14) West Virginia.

The only other football meeting between these two came during the 1991 regular season, a 40-3 win for the Hurricanes in Miami.

The potential (though not extreme) mismatch in this one is Oklahoma State’s rushing attack (No. 36 in the FBS/No. 2 in the Big 12) taking on a Miami D that finished the season ranked No. 83 nationally vs. the run. What muddies the waters is twofold. First, the Cowboys will be playing without their top rusher – junior RB Chuba Hubbard – who has declared for the NFL draft and opted out of the end of his collegiate career. Who – if anyone – will step up in his absence? Next up, the Hurricanes D allowed, on average, 139 rushing yards per game in its first nine games in 2020 only to cough up a jaw-dropping 554 rushing yards and six scores in its finale – a 62-26 loss vs. (14) North Carolina. Sure, the Tar Heels are ranked No. 9 in the FBS in rushing offense, but the ‘Canes gave up 305 yards more than UNC’s season average of 249. Will the real Miami D please stand up?

This one will likely come down to how effectively Colorado’s defense can contain Texas’ passing attack (ranked No. 29 nationally and No. 3 in the Big 12). Where the Buffs’ No. 47 national mark vs. the pass isn’t alarming, they’ve only faced two offenses in 2020 currently ranked better than No. 70 in passing yards per game. They gave up 303 passing yards to UCLA (No. 68 overall/No. 6 in the Pac-12 in passing O), which has averaged 224 this season and a season-high 327 to Stanford (No. 22 in the FBS/No. 2 in the Pac-12) which has averaged 287. Offensively, the Buffs – which have had more success running the ball (218 rushing yards per game, No. 18 in the FBS) – will have to get ‘er done vs. a Longhorn D allowing, on average 136 rushing yards per game. It’s no coincidence that Colorado’s only loss this season (a 38-21 defeat vs. Utah in the finale) was also its least productive rushing game, gaining a mere 110 ground yards.

Texas will be without junior LB Joseph Ossai (tied for No. 2 in the FBS in tackles for a loss) who has declared for the NFL draft and will skip the bowl game.

This is Wake Forest and Wisconsin’s first-ever football meeting.

Tune in to this one to watch Wake Forest’s offense (No. 19 in the nation/No. 3 in the ACC in scoring) take on Wisconsin’s super-elite defense. The Badgers are currently ranked No. 6 – nationally – in each of the big three statistical categories – scoring D, rushing D, and passing D. It will be the stiffest test of the season for a Demon Deacon offense that scored 40-plus during four of its eight outings this season – 42 in a narrow loss at (23) NC State, 66 in a beatdown of FCS Campbell, 40 in a win vs. Virginia and most recently, 53 in a close loss at (13) North Carolina. It’s old school vs. new school in a provocative encounter.

Wake Forest will be without sophomore RB Kenneth Walker III (tied for No. 8 in the FBS in rushing TDs) who opted out of the remainder of the season in early December.

Wake Forest: junior WR Jaquarii Roberson (#5) (No. 22 in the FBS in receiving yards per game)

A rematch of the 2008/09 BCS Championship game – a 24-14 win for the Gators – this is only the second time that Florida and Oklahoma have clashed on the gridiron.

This matchup features two of the best passing attacks in the nation in what should be a yard-a-palooza. In one corner, it’s Florida, owner and operator of the most lethal air attack in the nation, averaging a cool 388 passing yards per game while in the other it’s Oklahoma, the No. 12 ranked unit, cranking out 321. On paper, the Sooners have the better defense – ranked No. 75 against the pass vs. the Gators’ No. 91 rank – but it’s far from an apples-to-apples comparison. The best three passing attacks Oklahoma faced in 2020 were Texas (No. 29 in the FBS in passing yards per game), Texas Tech (No. 33) and Iowa State (No. 45). Compare that to Florida’s best three – Alabama (No. 5), Ole Miss (No. 6) and LSU (No. 15). Yikes!