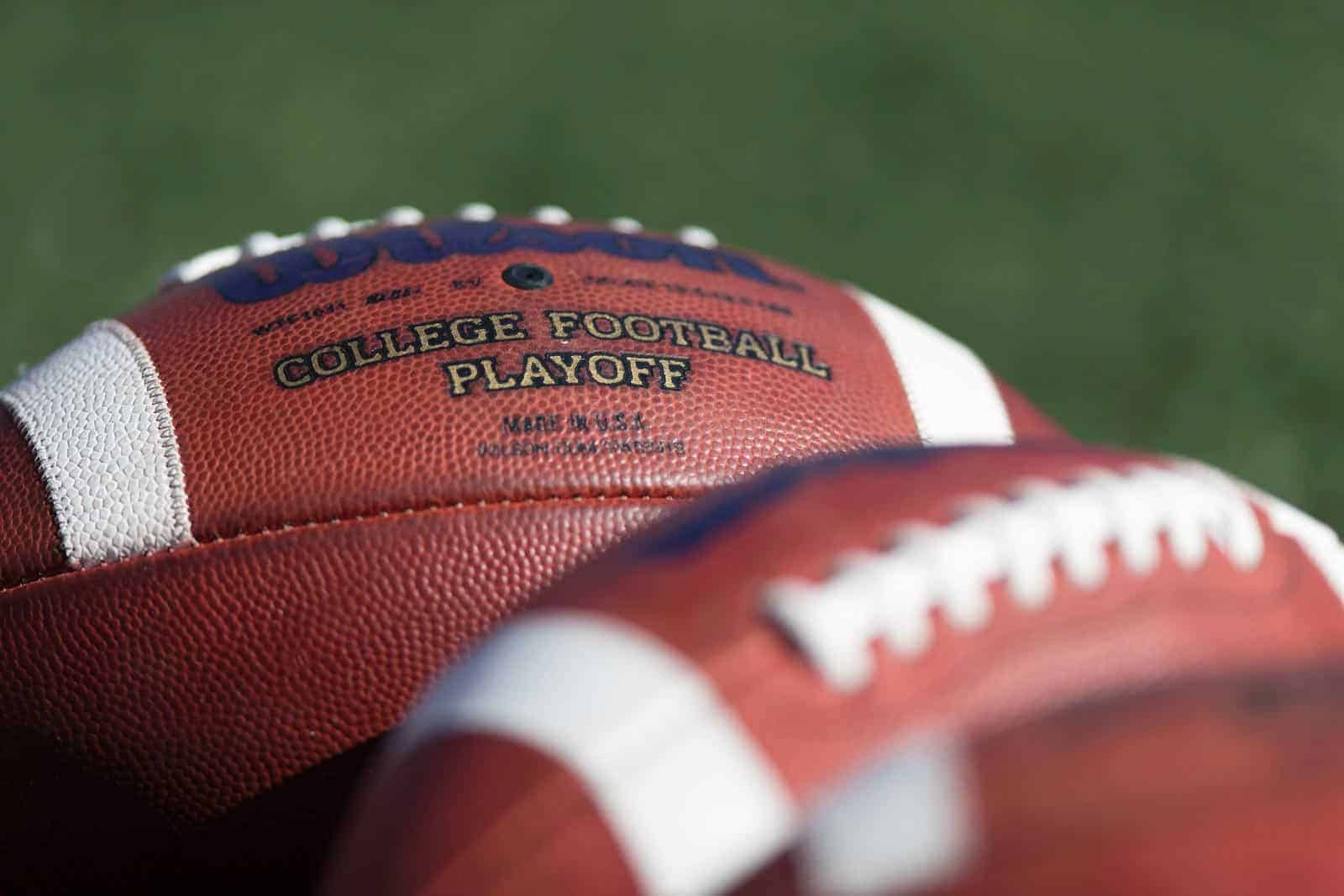 The College Football Bowl Schedule 2020-21 has been finalized after conferences and bowls officially announced their bowl game selections.

Bowl Season officially kicks off on Monday, Dec. 21, 2020 with the inaugural Myrtle Beach Bowl. The North Texas Mean Green take on the Appalachian State Mountaineers in that contest at 2:30pm ET on ESPN.

Four bowl games are slated to be played between Tuesday, Dec. 22 and Wednesday, Dec. 23. The Famous Idaho Potato Bowl and RoofClaim.com Boca Raton Bowl are up first on Tuesday, and they are followed by the R+L Carriers New Orleans Bowl and Montgomery Bowl on Wednesday.

Christmas Eve this season features the New Mexico Bowl, which will be played at Toyota Stadium in Frisco, Texas, due to restrictions in New Mexico amid the novel coronavirus 2019 (COVID-19) pandemic. The game features the Hawaii Rainbow Warriors taking on the Houston Cougars at 3:30pm ET on ESPN.

Four bowl games are scheduled for New Year’s Day, including the College Football Playoff Semifinal games at the Rose Bowl and Allstate Sugar Bowl. Prior to those contests are the Chick-fil-A Peach Bowl and Vrbo Citrus Bowl.

The Alabama Crimson Tide, the top team in the final College Football Playoff Rankings, will play the fourth-ranked Notre Dame Fighting Irish in the in the Rose Bowl Game, which has been moved to AT&T Stadium in Arlington, Texas. The second-ranked Clemson Tigers will take on the third-ranked Ohio State Buckeyes in the Allstate Sugar Bowl at Mercedes-Benz Superdome in New Orleans, La.

The winners of Alabama-Notre Dame and Clemson-Ohio State will meet in the College Football Playoff National Championship at Hard Rock Stadium in Miami Gardens, Fla., on Monday, Jan. 11, 2021. The game will be televised by ESPN at 8:00pm ET.

Below is the complete schedule of New Year’s Six games for the 2020 season:

when do we get the bowl schedule on paper?

Any word on Army getting to play? It’ll be a shame if they get bumped out of post season play.

Army is out, unfortunately.

I really hope that happens!

I figured if they were down to play anyone they get one of these games where someone drops out.

Miss the bowl schedule on the one pager with the helmets…we have been using that for many years in our family bowl competition.

It hasn’t been published yet. It doesn’t just make itself!

what time do we get the bowl games on paper?