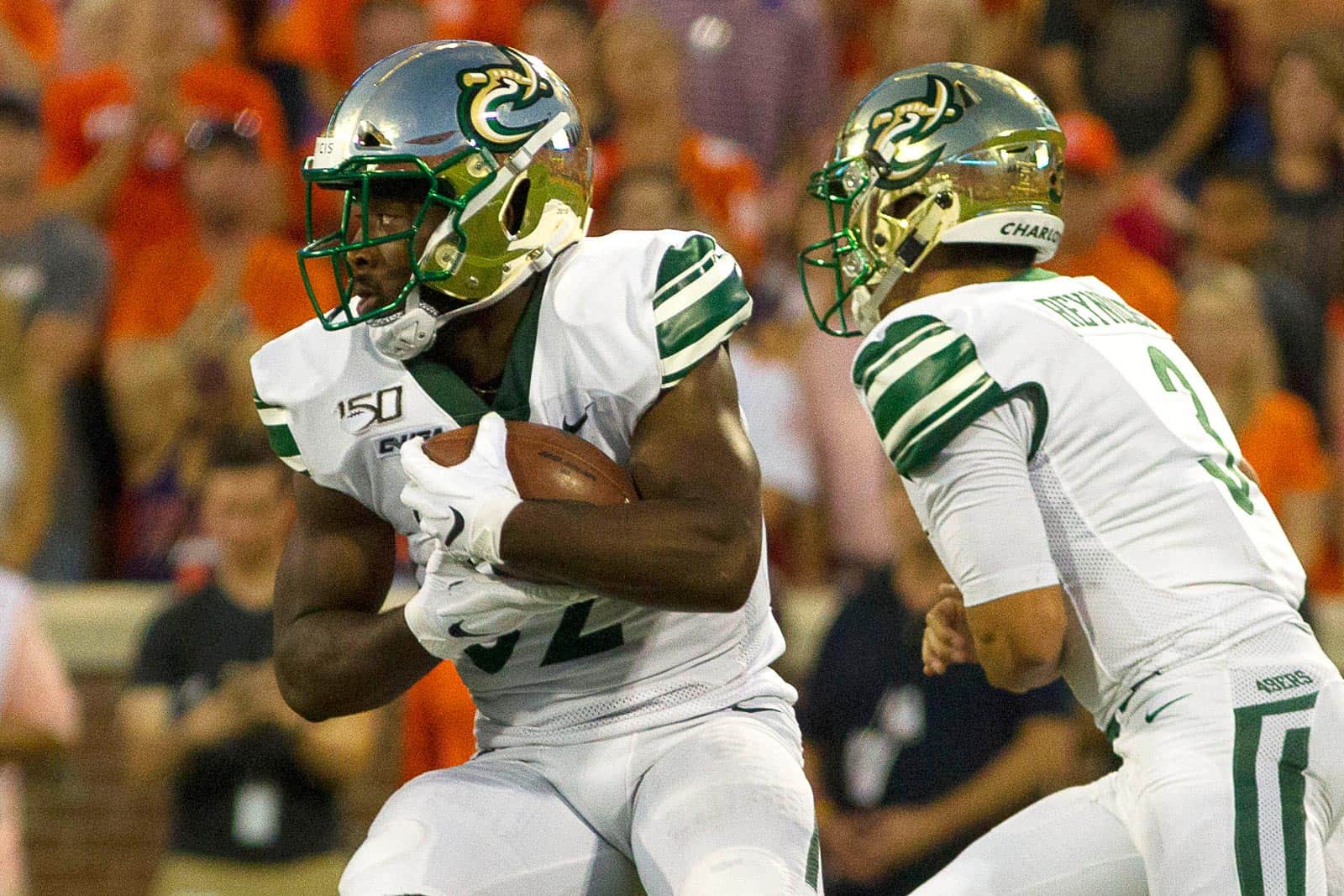 Overall, there are nine bowl games on the college football bowl schedule this weekend, which includes a whopping seven games on Saturday, Dec. 21.

The action begins on Friday at 2:00pm ET with the Buffalo Bulls taking on the Charlotte 49ers in the Makers Wanted Bahamas Bowl at Thomas Robinson Stadium in Nassau, Bahamas. The game will be televised by ESPN.

At 7:30pm ET on Friday, the Utah State Aggies battle the Kent State Golden Flashes in the Tropical Smoothie Cafe Frisco Bowl at Toyota Stadium in Frisco, Texas, and it will be televised by ESPN2.

Saturday’s bowl game action kicks off at noon ET on ABC with Alcorn State and North Carolina A&T in the Celebration Bowl at Mercedes-Benz Stadium in Atlanta, Georgia. The Celebration Bowl started in 2015 and is a matchup of champions from the Mid-Eastern Athletic Conference (MEAC) and the Southwestern Athletic Conference (SWAC) in the Football Championship Subdivision (FCS).

There are no college football bowl games scheduled for Sunday, Dec. 22. After Saturday, the next bowl game is slated for Monday, Dec. 23 when the UCF Knights take on the Marshall Thundering Herd in the Bad Boy Mowers Gasparilla Bowl.