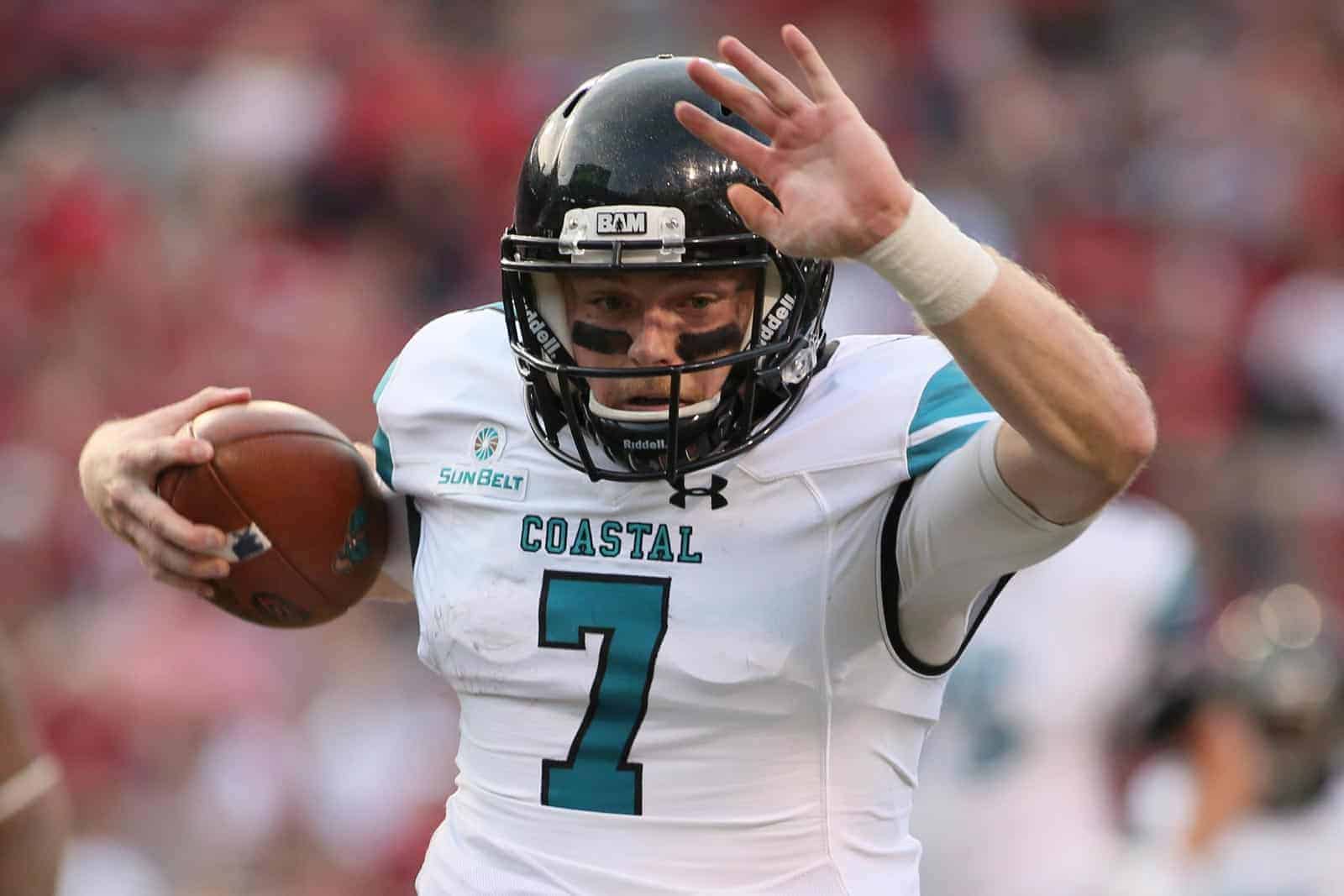 The Coastal Carolina Chanticleers and the Liberty Flames have scheduled a home-and-home football series for 2023 and 2024, both schools announced on Tuesday.

In the first game of the series, Coastal Carolina will host Liberty at Brooks Stadium in Conway, SC on Sept. 9, 2023. The Chanticleers will then travel to face the Flames at Williams Stadium in Lynchburg, VA on Aug. 31, 2024.

Liberty and Coastal Carolina met on the gridiron for 14 consecutive seasons from 2003 to 2016. CCU won the last meeting 42-7 in 2016 to even the overall series at 7 games apiece.

Liberty, which moves up to the FBS as an Independent this season, now has four opponents scheduled for 2023 and two for 2024.