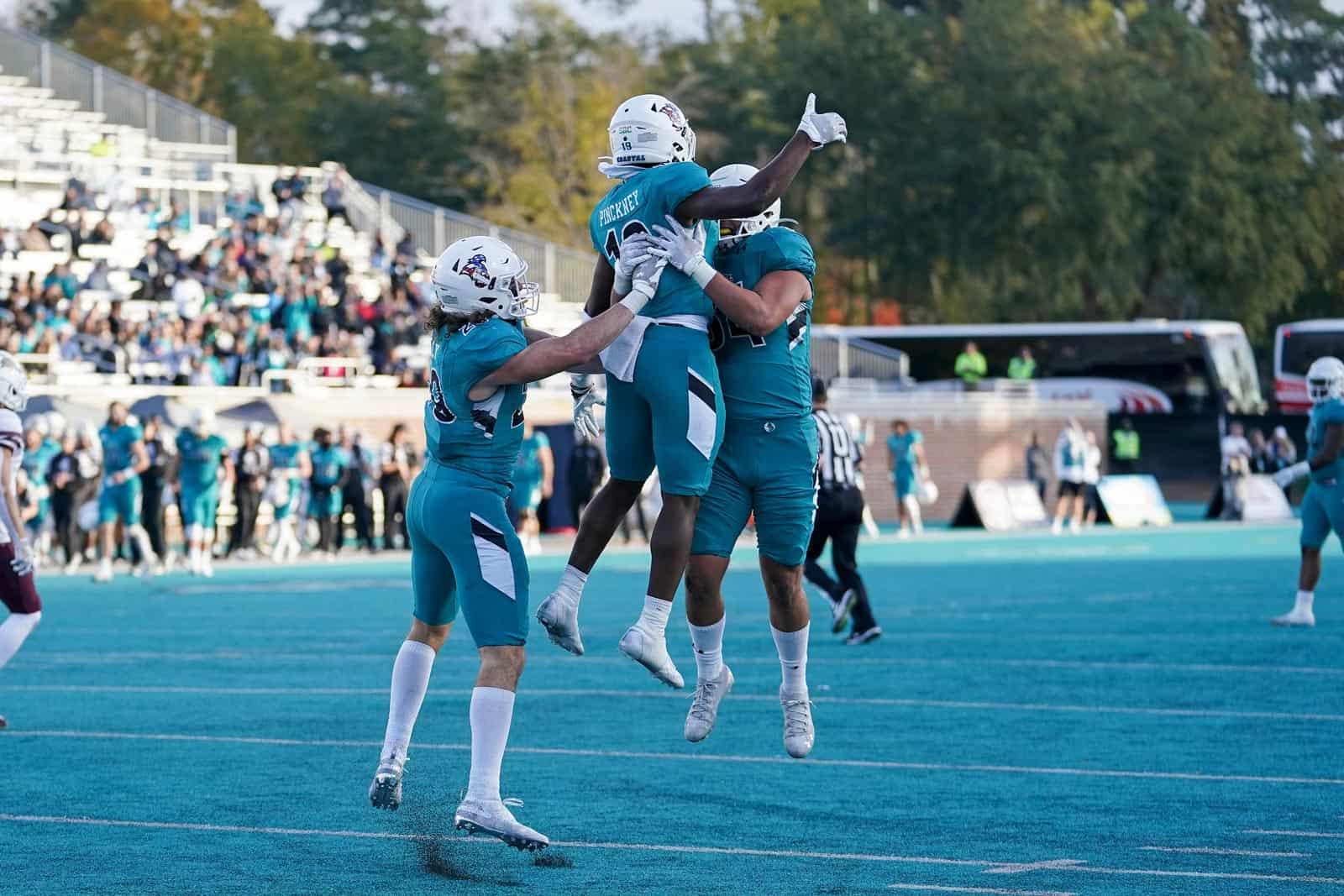 The Coastal Carolina Chanticleers have added the William & Mary Tribe to their 2024 football schedule, FBSchedules.com has learned.

A copy of the football game agreement between the two schools was obtained from the College of William & Mary via a state Freedom of Information Act request.

Coastal Carolina will host William & Mary at Brooks Stadium in Conway, S.C., on Saturday, Sept. 7, 2024. The Chanticleers will pay the Tribe a $325,000 guarantee for participating in the contest, according to the copy of the agreement.

Coastal Carolina, a member of the Sun Belt Conference, has never played William & Mary, who competes in the Colonial Athletic Association (CAA) in the Football Championship Subdivision (FCS).

The addition of William & Mary tentatively completes Coastal Carolina’s non-conference schedule for the 2024 season. The Chanticleers are scheduled to open the season with a road contest at the Liberty Flames on Aug. 31. A game at the Temple Owls on Sept. 14 and a home tilt against the Virginia Cavaliers on Sept. 21 rounds out the slate for CCU that season.

William & Mary now has three scheduled non-conference games for the 2024 season. The Tribe are also slated to play at the Wofford Terriers on Sept. 14 and host the Furman Paladins on Sept. 21. Both of those contests are part of home-and-home series.