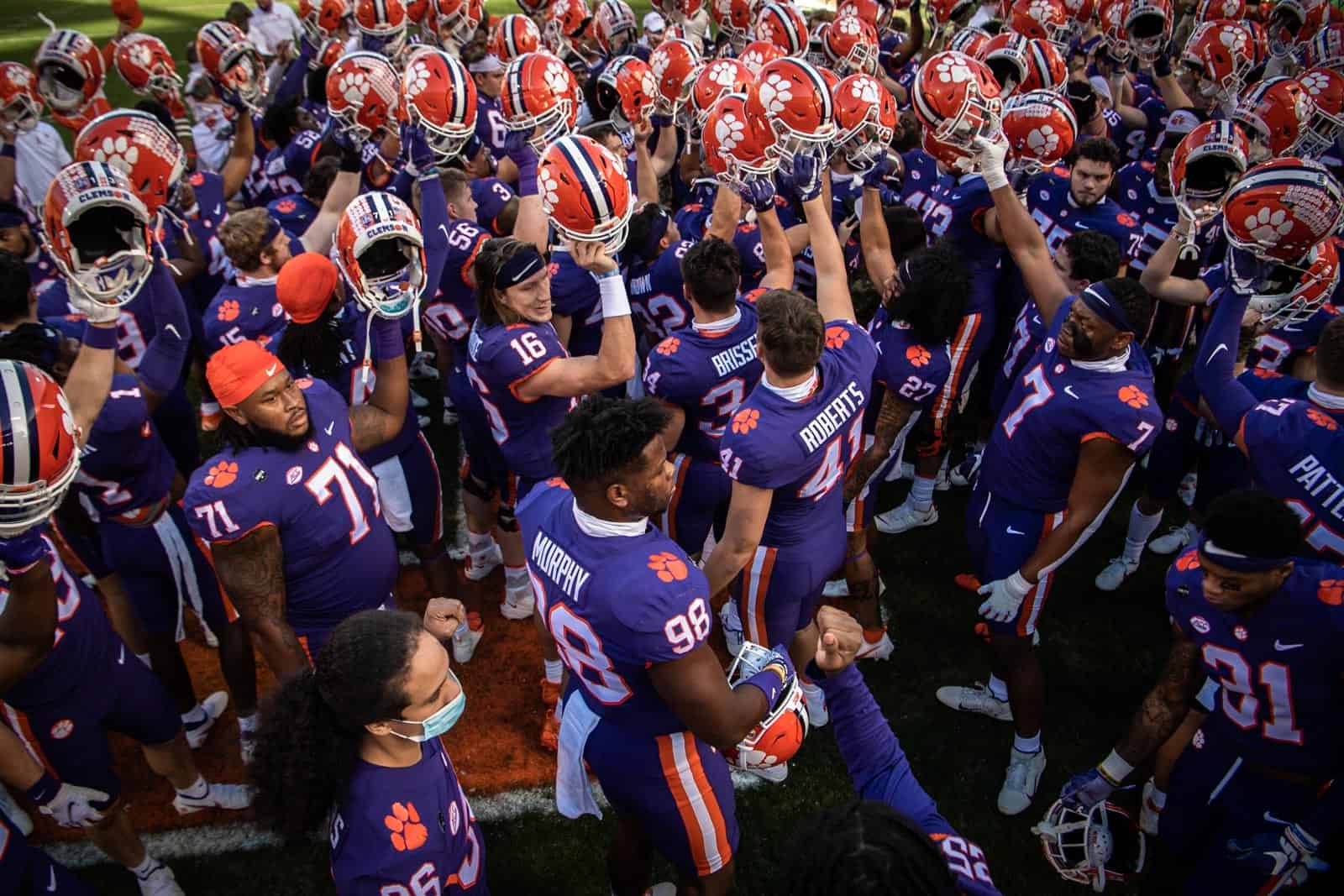 The Clemson Tigers have added the Troy Trojans to their 2028 football schedule, it was announced on Thursday.

Troy is the third scheduled non-conference opponent for Clemson in 2028. The Tigers are also scheduled to host the in-state rival South Carolina Gamecocks on Nov. 25 and travel to play the Notre Dame Fighting Irish on a date to be announced.

“This will be an exciting trip for both our football program and our fans,” Troy Director of Athletics Brent Jones said. “Clemson is one of the premier programs in the country and Death Valley is a great venue for college football. When we schedule games against Power Five opponents, it is important for us to find matchups that are compelling from a football standpoint and ones that our amazing fans can travel to easily as well.”

Troy’s 2028 non-conference slate is now up to three games. The Trojans are also scheduled to host the Southern Miss Golden Eagles on Sept. 16 and travel to play the UAB Blazers on Sept. 23 that season.