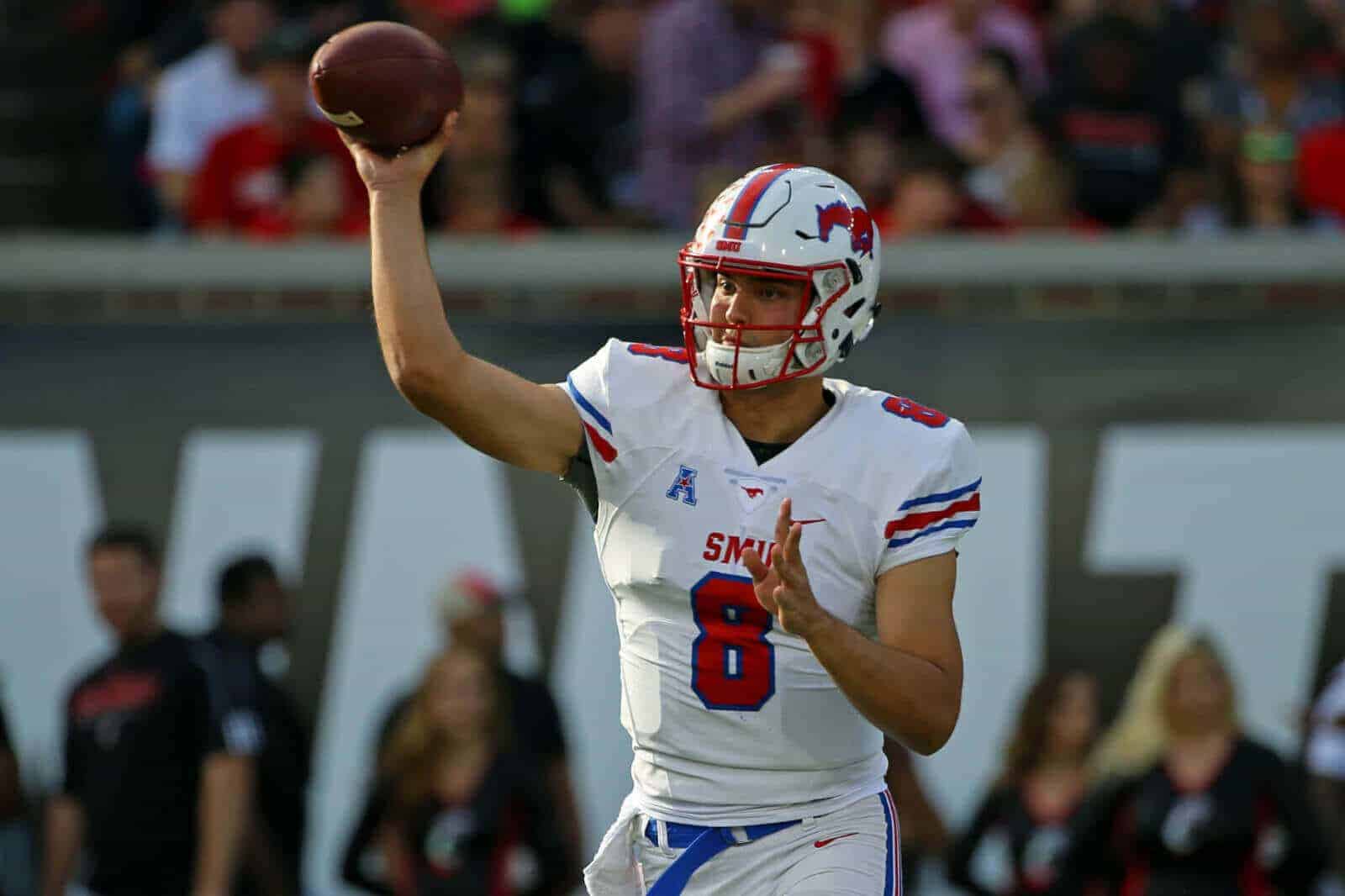 One holiday down, and it’s time for another.

No, not Thanksgiving. Everyone’s forgotten about poor, downtrodden Turkey Day. Satellite radio has rolled out its grouping of Christmas stations, fake plastic trees line the aisles of every store, and you can start preparing the milk and cookies for the jolly dude in the red suit when it’s 75 degrees outside.

Not that I’m bitter or anything…

Anyhow, we overcame a slate of spooooooky games last week, and they turned out this way:

Now let’s forget those games ever happened, shall we? On to this week’s podcast! Click the handy little play button to listen to our breakdown of the first three games of the week!

Print that, tweet that, whatever: This is one of those games that seems to point to a late turnover. As we’ve just shown you, that might not bode well for Sparty.

Print that, tweet that, whatever: It seemed two weeks ago this might be a barnburner. After what Notre Dame did to the ‘Pack, though…that might change.

Print that, tweet that, whatever: This looks like another of those usual, wacky, 52-49 Big 12 tilts that we’ve all grown to love. Defense optional.

Oh, and because I want to, BONUS!

Music break!: As you know, we’re taking a look back at the music of 1992 this year, when the first SEC championship was played. The first chart in November that year was the only chart of the month to contain arguably the most epic song with the name of the month in its title, as its tumble through the charts was nearly complete. That matters not, though, because it’s G AND FREAKING R!