Clear Your Schedule – The Sixer, Week 9 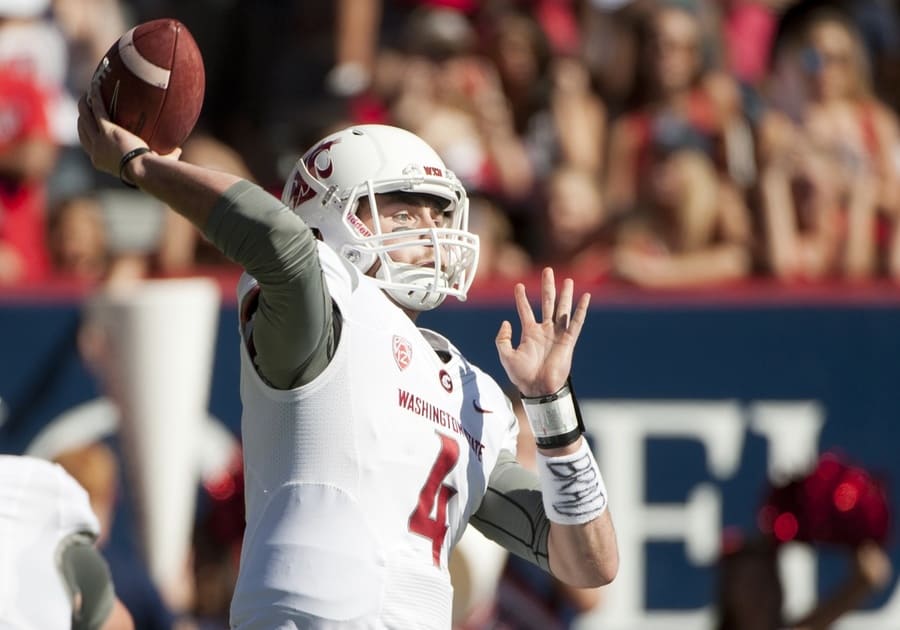 Welcome back, everyone! Let’s save the extended run-up and just give you what you want…the standings!

Now, while I try to figure out how to avoid losing games because my picks don’t save (my fault), it’s trivia time!

The Sixer Trivia, Week 9 (answer at the end of the column): Temple defeated East Carolina last week after having reentered the Top 25. In what year did Temple secure their last win as a ranked team before that win?

Print that, tweet that, whatever: The winner of this game has the inside track on representing the East in Atlanta. Simple as that.

See this week’s ACC edition of Clear Your Schedule for a breakdown of this game.

Print that, tweet that, whatever: This should be an entertaining, high-scoring affair. TCU lurks on the horizon for the Cowboys, however.

Print that, tweet that, whatever: Vanderbilt seems to slowly be figuring things out, but this could be Herman’s national showcase. Interesting storylines on both sides.

Print that, tweet that, whatever: On one hand, Temple looks to have a tough matchup against Notre Dame. However, a win would be the biggest in program history.

Print that, tweet that, whatever: If Washington State can somehow get past the Cardinal here, they could play for a Pac-12 title. This is one tough game, however.

Trivia answer: I asked earlier: Temple defeated East Carolina last week after having reentered the Top 25. In what year did Temple secure their last win as a ranked team before that win?

Not the best week for matchups,is it?

Absolutely not. I almost made this the Whammy week.

Thak you for calling it (The World’s Largest Outdoor Cocktail Party), it is nice to hear compared to what they renamed it.

I’ve got ND just smashing the Owls, not sure why but don’t think Temple can hang. Wash St came out of nowhere, & Oklahoma St vs TT will be a boat race.

Can’t really argue with any of that. :)

Why is fisher still playing goldson at quarterback instead of macquire who beat Clemson a year a go with only two days of practice, goldson can’t due the long ball” I’m a true fan of the holes an always will be. From noseguard