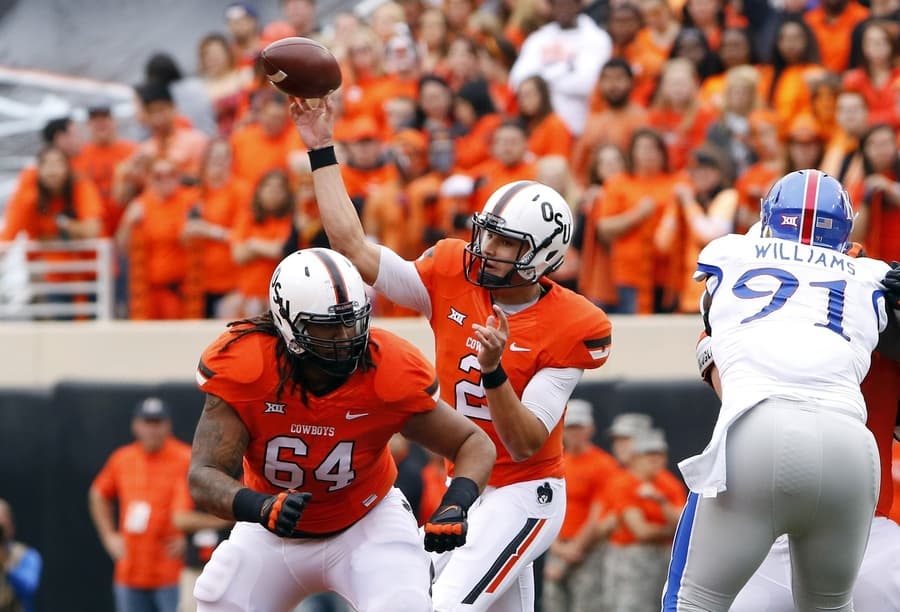 
Okay, remind me never to do that again. Never.

We took part in one of our annual “Whammy Weeks” last week, going around to some of the games that won’t get predicted on Gameday. It didn’t really go well for anyone involved. Let’s just show the standings, pretend that never happened, and move on to this week’s slate of games.

The Sixer Trivia, Week 12 (answer at the end of the column): Ohio State has a 23-game winning streak entering this week’s action, the longest among FBS teams. When was the Buckeyes’ last losing streak?

Print that, tweet that, whatever: It will be key for Temple to get early stops and build a lead. Memphis is better equipped for a comeback than are the Owls.

Print that, tweet that, whatever: The Buckeyes can likely lock up a spot in the College Football Playoff with a win. An OSU loss causes chaos on multiple fronts.

Print that, tweet that, whatever: Wisconsin’s defense is as stout as any group anywhere. Northwestern will need to be as efficient as possible to avoid being another victim.

See this week’s ACC edition of Clear Your Schedule for additional detail on this game.

Print that, tweet that, whatever: Oklahoma State has to get past Baylor and Bedlam to get to the Playoff. If they can pull that off, they deserve it.

Print that, tweet that, whatever: TCU has won four of the seven games in the series in Norman. However, without Josh Doctson, this is a tough battle for the Horned Frogs.

Trivia answer: I asked earlier: Ohio State has a 23-game winning streak entering this week’s action, the longest among FBS teams. When was the Buckeyes’ last losing streak?

Ohio State last endured a losing streak over the final two games of the 2013 season. Michigan State defeated the Buckeyes 34-24 in the Big Ten Championship, and Clemson defeated Ohio State 40-35 in the Orange Bowl.