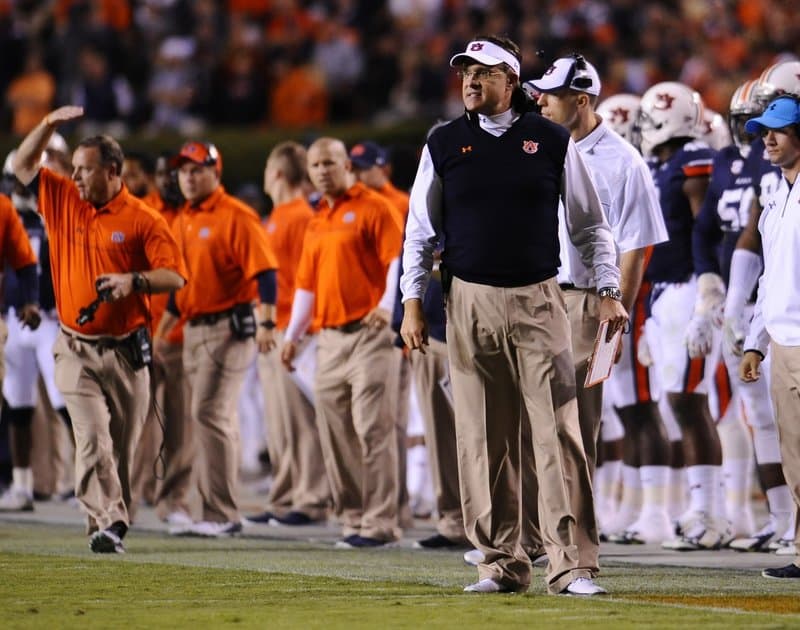 Greetings, readers! It’s Halloween — I don’t really celebrate it, but knock yourself out — and SEC play is really starting to get fun.  The first edition of the College Football Playoff rankings have been released, and you’re either on the side of the SEC fans (and observers) in noting that four SEC teams are so highly-placed, or you’re on the side of #FSUTwitter in suggesting that there’s a bias afoot.  (Love you guys, FSU fans.  Just reporting the facts.)  As for yours truly, none of those rankings mean a thing to me at this point, just so all zero of you who planned to ask for my opinion get your answer.

Despite my lack of celebration of the “holiday”, I am entitled to one (pop)cornball thing per year in this little space I call my own, so I’ll take my opportunity this week.  Of course, having said that, I’m sure there’ll be more later this year.  I’ll let you figure out what that is.

Before we move forward, let’s move back and look at last week’s Three Big Things:

As you can tell, we have yet another interesting week locked and loaded for you.  Before we start, however, it’s trivia time!

Trick that, treat that, whatever:  This game probably turns things around for A&M — for a bit, anyway.  A loss would cause a number of speechless College Station inhabitants.

Trick that, treat that, whatever:  A loss puts Florida in serious jeopardy of missing a bowl for the second straight year.  If so, adios Muschamp.

Trick that, treat that, whatever:  Irrespective of the outcome of this one, Kentucky is clearly back.  This one means the world to Mizzou, too.

Trick that, treat that, whatever:   Vandy has barely beaten UMass and FCS Charleston Southern, while losing to Temple.  ODU’s a bad, bad matchup.

Trick that, treat that, whatever:  Ole Miss’ achievements are well-chronicled.  Auburn’s also not on the Plains.  (See? I tricked myself! Thanks to reader Josh in the comments. :))

Trick that, treat that, whatever:  Mississippi State gets UT-Martin next before a trip to Alabama.  Arkansas has LSU and Ole Miss at home next.  Ouch.

Trick that, treat that, whatever:  Tennessee may have found their quarterback of the future in Josh Dobbs.  Interesting test for him, and for South Carolina.

Iowa State, Texas Tech, Oklahoma and Texas dealt the Aggies four consecutive losses to end the 2005 season.  This left A&M at 5-6 and without a bowl bid.

It would be tough to bet against Auburn in the plains, but the game is in Oxford, I believe.

Right you are. I forgot to modify that. Doing that now. :)

Without question,the Auburn-Ole Miss game is the one to watch.There is a lot riding on this,and it could be that home field advantage saves Ole Miss.Great job.