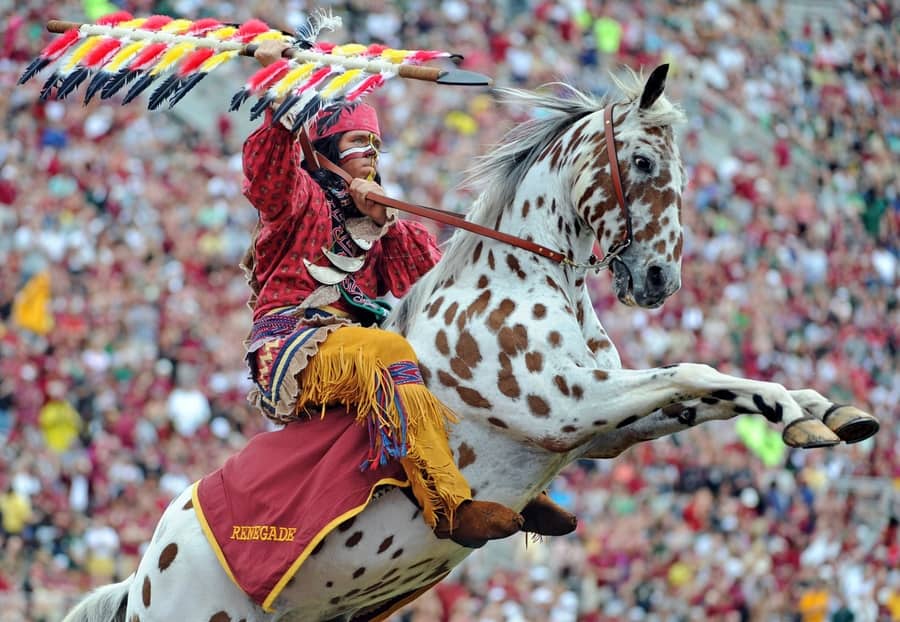 I hate to start on a maudlin note, especially considering the aftermath of the historic flooding parts of my state have suffered over the last week. (Again, my/our thoughts and prayers are with you, South Carolina. May your recovery be swift.)

However, we must start this week with a funeral.

Here lies “Clemsoning”. Our friends at The Solid Verbal — seriously, if you don’t listen to Ty and Dan, correct that now — actually defined this on Urban Dictionary as:

The act of delivering an inexplicably disappointing performance, usually within the context of a college football season.

Clemson had every opportunity to “Clemson” last week — even though, as some of you (justifiably) argued, losing to a top-ten team wouldn’t be “Clemsoning” (on its face, anyway), and they still walked off the field with both a victory and an epic postgame interview from coach Dabo Swinney. So, with that, let us — for now, at least — shovel dirt on the casket of “Clemsoning”. May we (hopefully) never have to mention it again.

This (Other) Thing We Know

It’s time to move ahead to this week’s ACC action, with seven big games on the slate! Before we do, though…it’s trivia time!

ACC Trivia, Week 6 (answer at the end of the column): ACC teams have just three home victories in 12 league games thus far. Duke has two of those wins. Which school has the other?

Print that, tweet that, whatever: NC State looked like a totally different club, then fell to 3-14 under Doeren in league play. What should happen may not be what will happen.

Print that, tweet that, whatever: Army beat Duke the last time they played, beating Duke 35-21 in Durham in 2010. It’s tough to envision a repeat performance at West Point.

Print that, tweet that, whatever: Pitt’s defense certainly looked the part in taking down the Hokies. Until the Cavaliers win again, it’s tough to pick them in any contest.

Print that, tweet that, whatever: This should be a solid win for Syracuse before they venture back into conference play…shouldn’t it?

Print that, tweet that, whatever: Clemson got a huge win in adverse conditions without having their “fastball”, so to speak. They’ll next look to clip the struggling Jackets.

Print that, tweet that, whatever: Miami looked largely uninspiring against Cincinnati, while FSU just keeps rolling. Rivalries aside, FSU looks good to move to 5-0.

Trivia answer: I asked earlier: ACC teams have just three home victories in 12 league games thus far. Duke has two of those wins. Which school has the other?

Virginia Tech played Pitt in 2012, but Pitt was not in the ACC at that time.

Good catch – I got a year ahead of myself. :) Consider this corrected!

Seminole Wind will keep on blowing this weekend with a much needed strong W over Miami.
If only Jimbo can persuade his QB to have some faith in some 1st down passes where he looks for only 7-8 yards. We’ve had to punt too many times tis season trying to play catch up with 2nd and long and 3rd and long. It’s a 60 minute game, show some patience on those 1st downs and take the pressure off the QB a little with consistent 1st down short completions.