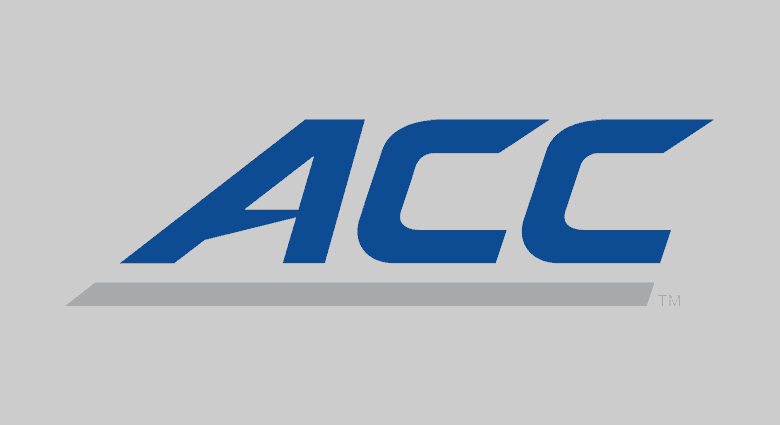 The ACC bowl schedule this season has proven to be a bit…well, front-loaded.  We featured quite a few of the conference’s contests in part one of this piece, and we now have an interesting assortment of games gracing part two.  We have two schools who have lost head coaches, a school who’s lost a running back and the first-ever College Football Playoff semifinal matchup, among others.  This may — or may not — be the final piece on the ACC in a 2014 season we first began to chronicle greater than four months ago.  It’s been a ride full of fun and #goacc moments, and it’s time to close it (potentially) with our final trivia question (maybe) of the 2014 season!

Print that, tweet that, whatever:  We may be telling a different story had this game been played October 30, but it should still be one of the best we see this postseason.

Print that, tweet that, whatever:  The Bulldogs look to put a cap on an historic season in Starkville.  Georgia Tech tries to rebound from a demoralizing loss to FSU.

Print that, tweet that, whatever:  This should be an epic matchup.  Oregon looks to bring respect to the Pac-12, while FSU looks to repeat.  Stay tuned.

Print that, tweet that, whatever:  Sure, there’s little drama in this game — especially after FSU plays — but this game will shape both schools’ futures.

Trivia answer:  I asked earlier:  Florida State has won 29 consecutive games, which ties them with Miami-FL (1990-1993) and Michigan (1901-1903) for the 13th-longest streak of all-time.  Which school holds the longest all-time winning streak, and who ended it?

Another really good column with all stats and info necessary to make an intelligent pick.Unfortunately ,a lot of the games thus far have been surprising.Has anyone seen Okla.,or are they still absent?
My big upset here is Florida St.going down to Oregon.