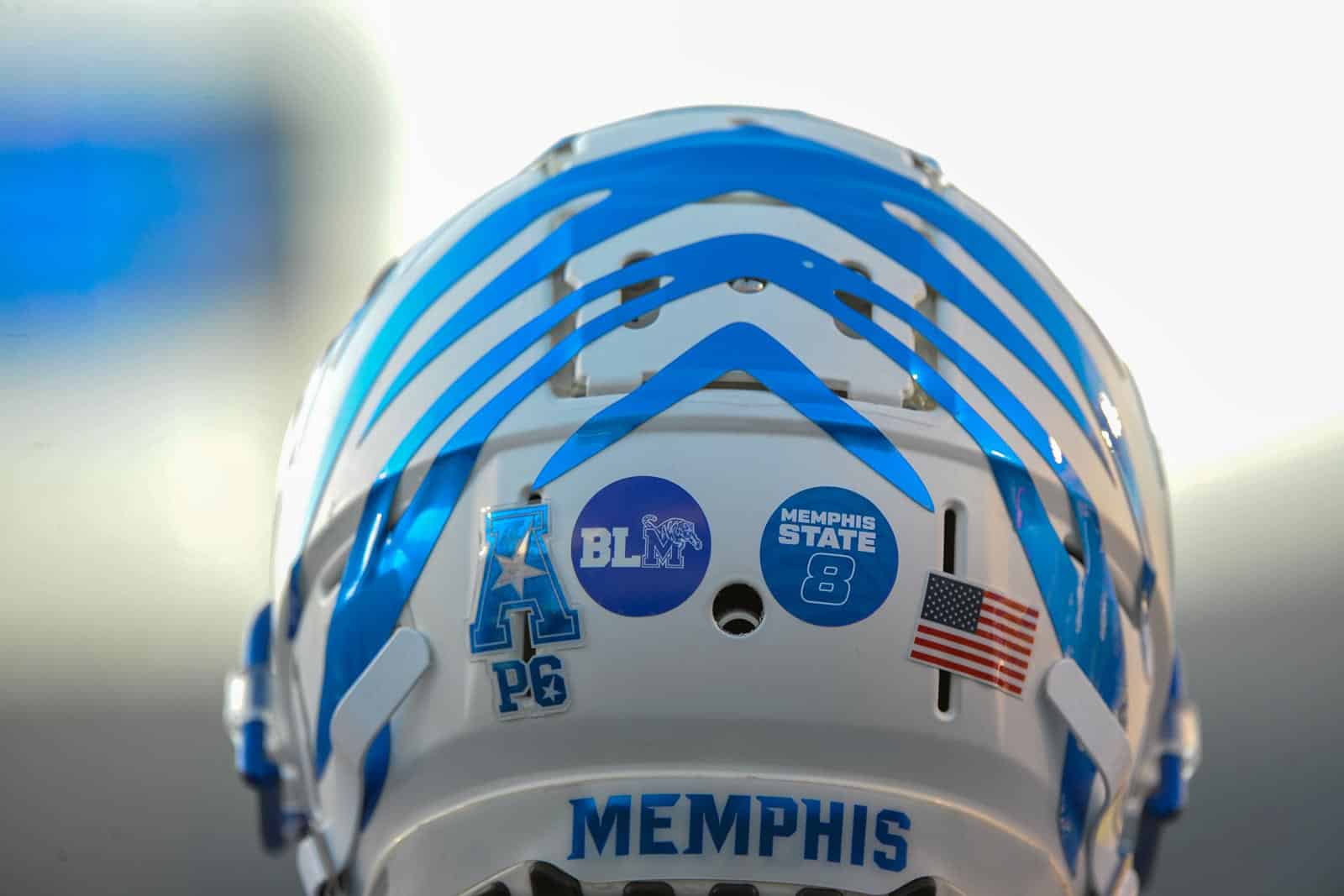 Greetings, friends, and welcome to another week of Clear Your Schedule.

I would ordinarily have a lot more to say in the opening paragraphs of this space, but I’ll keep it short. I said on Twitter earlier in the week that it occurred to me that I started here this week in 2012. This means I’ve been here for a little over nine years — ten seasons — and owe you all a huge debt of gratitude. I especially owe one to Kevin, who has built a community here, versus just simply a site that reports news.

Thanks, Kevin, and thank y’all — for the insults, the corrections, the compliments, and all of it. Here’s to another ten seasons.

Before we get going, here’s a trivia question that may — or may not — find its answer somewhere in those last ten seasons.

TRIVIA (answer at the end of the column):  Who were the starting quarterbacks for each team the last time Kentucky and South Carolina faced off with both teams nationally ranked?

What I said:
Nevada (2-0, -2) at Kansas State (2-0), 2:00pm Saturday, ESPN+
That’s it.  That’s the tweet: Carson Strong has followed up a tremendous 2020 campaign with a sizzling start that sees him completing north of 68 percent of his throws over the first two Wolf Pack tilts. He’s found the end zone six times against just one pick. Seeing him against a Big 12 defense should tell us a lot about both parties.
What happened:  Kansas State 38, Nevada 17.  K-State threw 21 unanswered on the Wolf Pack in the fourth quarter, blowing open a tied game. As for Strong, he went 27-for-40 for 262 yards, but threw just one touchdown pass against a pick. The fact that Nevada ran 22 times for 27 yards didn’t help much, either, as it was tough for the Wolf Pack to keep K-State off the field via sustained possessions.

What I said:
Middle Tennessee (1-1) at UTSA (2-0, -13), 6:00pm Saturday, ESPN+
That’s it.  That’s the tweet: Middle looked good against a quite talented Monmouth team to start the campaign, then cratered in Blacksburg last week. The high-powered Roadrunners — a top-40 passing team in the land — get a decent test before having to trek to the Liberty Bowl next week.
What happened:  UTSA 27, Middle 13. The Blue Raiders tallied each of their 13 points in the fourth quarter, tempering a relatively dominant Roadrunner showing. MTSU’s Bailey Hockman went just 5-for-12 for 41 yards and an interception, before being benched for Chase Cunningham (9-for-18, 150 yds, 2 TD) and notifying MTSU’s staff earlier in the week that, in his words, “it’s time to move on from football”.

What I said:
Fresno State (2-0) at #13 UCLA (2-0, -11.5), 10:45pm Saturday, Pac-12 Network
That’s it.  That’s the tweet: UCLA looked real against LSU, but now gets to ply its wares against a team with an offense and defense both in the top 20 nationally. The real storyline here is Fresno’s Jake Haener — he of the eight touchdowns and zero rips — against a somewhat pedestrian UCLA pass defense ranked 115th in the land. The Bruins have, however, snared three interceptions early on.
What happened:  Fresno State 40, UCLA 37. Jake Haener did it again. He found Jalen Cropper from 13 yards away to seal the upset, put Fresno further in the national conversation, and continue the torturous early season for the Pac-12 South. Haener finally did get picked for the first time in 2021, but strengthened his effort with a 39-for-53 performance, tallying 455 yards and two trips to the paint.

What I said:
#1 Alabama (2-0, -14.5) at #11 Florida (2-0), 3:30pm Saturday, CBS
That’s it.  That’s the tweet:  Auburn/Penn State and Tulane/Ole Miss bear some watching here as well, but this matchup of league blue-bloods should leave the Gators more black-and-blue than blue-and-orange. What a win for Dan Mullen, though, if he finds a way for his side to grab it.
What happened:  Alabama 31, Florida 29. For the first time in a long time, the Tide looked — dare we say it? — human. The Gators found themselves down 21-3 almost from the jump, then punched back and showed themselves capable of going toe-to-toe with the nation’s elite. Where the Gators go from here — and how many gassers Alabama ran this week — is yet to be known, but we almost had another seismic shift in college football in an early season filled with them.

Welp…:  Some things also didn’t turn out as I’d anticipated — for example:

What I said: UCF (2-0, -6.5) at Louisville (1-1), 7:30pm Friday, ESPN
That’s it. That’s the tweet: The Knights celebrate their Big 12 invite by heading into ACC country to start the weekend. The calls from Louisville message boards — for right or wrong — to ditch Scott Satterfield have been growing ever louder, and a loss Friday night would only feed the mob.
What happened:  Louisville 42, UCF 35. The Cardinals keep the wolf away from their door for another week, picking up a quality win over the Knights in the Derby City. Jaylin Alderman took back a rip 66 yards off a tip drill to secure the victory for the Cards with fewer than 15 seconds to play. Satterfield’s crew hung 501 yards on UCF in the win.

Also, Georgia State — yes, 0-2 Georgia State — is giving 2-0 Charlotte four in Atlanta? I wonder how many people will have the rocks to bet that game. (Again, this is a good time to note that I don’t bet on any of these, and nothing I say should be construed as financial or gambling advice.)
What happened:  Washington 52, Arkansas State 3; Georgia State 20, Charlotte 7. Two complete duds from two interesting road ‘dogs, and now you know why I don’t bet.

Since it’s the start of my tenth season here at FBSchedules, I’m watching ten games this week. I’ll include some FCS games, and try to look at a few games you might not ordinarily watch. These are in no particular order — it’s not a countdown.

TRIVIA ANSWER:  I asked earlier:  Who were the starting quarterbacks for each team the last time Kentucky and South Carolina faced off with both teams nationally ranked?