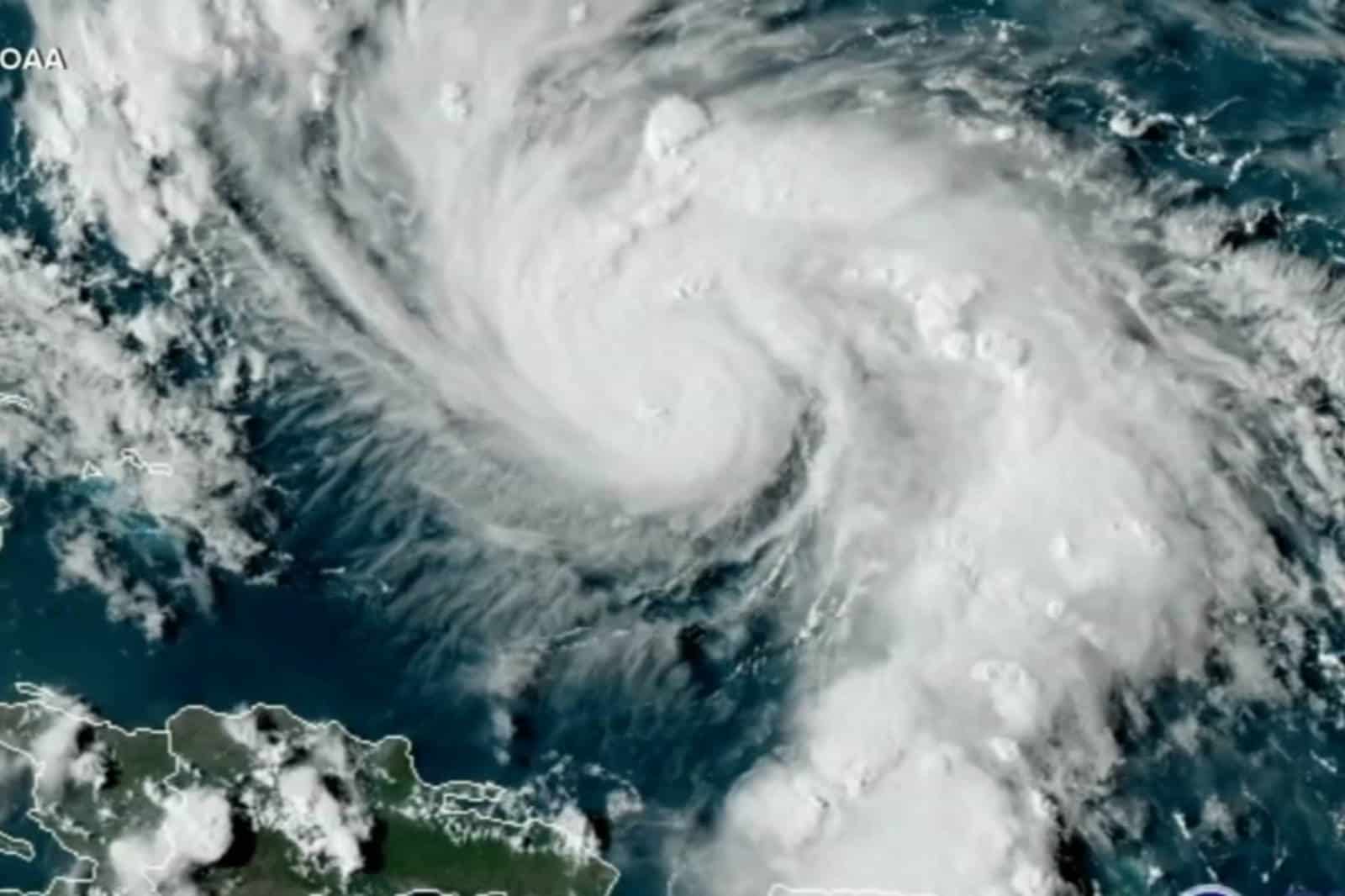 Get ready for more cancellations and schedule changes due to Dorian. (Photo: NOAA)

It seems as though I write this every year anymore, but this will likely be a little shorter version of CYS this week, due to yet another September hurricane. Dorian is bearing down on us here in South Carolina, and the entire southeast coast is on high alert.

To those of you potentially in harm’s way due to this storm, please be safe. To Mother Nature, I have nothing nice to say to you right now.

I’ll just let my man Greg say it better than can I.

A Tradition Unlike Any Other

TRIVIA (answer at the end of the column): Tennessee’s loss to Georgia State last weekend was its first season-opening loss at Neyland Stadium since 10th-ranked Pittsburgh knocked off the Vols in 1983. When was the last time Tennessee lost its first two games of the year at home?

ROAST OF THE WEEK: After a weather delay in which some crazy storms rolled through Provo and delayed the end of The Holy War by over an hour, Utah eventually took the 30-12 result. The win marked the Utes’ ninth straight in the series, and the Utah sports information department took to Twitter shortly thereafter.

Check out the (all things relative) sick burn from Utah! (Though, I’m admittedly wondering if the dude in the hot dog suit is more down about the outcome or his sartorial choices.)

If you’ve got the chance to drill your rival with a reference to a nearly 15-year-old song from a one-hit wonder, you wrap up that tackle. Every. Single. Time. 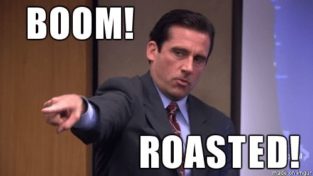 HILL-TOPPED: If you had fewer than five hours into the first night of “full” action for the first FCS-over-FBS victory, get to the pay window.

Nathan Brown’s Central Arkansas Bears went into Bowling Green Thursday night and took down Western Kentucky, 35-28. The Bears went 6-5 in Brown’s first season last year, and were ranked 25th in this year’s preseason poll. Breylin Smith tossed for 324 yards and three scores in the victory, with Lujuan Winningham snaring eight of those passes — and all three touchdowns — for 222 yards.

Gael Walker toted the rock 19 times for 152 yards and two scores of his own for Western, but this is certainly not the way the ‘Tops hoped to welcome new coach Tyson Helton. I’m sure our friends at Hilltopper Haven are responsibly reacting, though. Let’s check in with this fan’s opinion:

WE have no quarterback
No Kicker
No halftime adjustments
Bull  (yeah, let’s not include that word) play calling
No “no huddle” offense

Okay, I take that back.

Incredibly, C-USA almost had it happen again just minutes later, as UAB held off Alabama State, 24-19. UConn came dangerously close to perhaps the lowest point in an embarrassing few months in its program, fending off Wagner, 24-21. Minnesota also turned in a pretty impressive — albeit scary — win over an FCS school, using a late fumble recovery to hold off South Dakota State, 28-21.

S-E-C! S-E-C!:  Woof. What a horrendous day for (parts of) the SEC on Saturday, with Ole Miss, South Carolina, Tennessee, and Missouri all tumbling.

Without belaboring the points Eric will likely make in his piece, a tale of a few tweets:

Shawn Elliott with the killshot https://t.co/Nzb1GJI7K5

Please don’t report me for child abuse for this https://t.co/TD0huqcGOV

THREE I WATCHED: I mentioned in last week’s piece three “under-the-radar” games to which I would be paying attention. Here’s how those turned out:

THREE I’M WATCHING: This week’s three games I’ll be watching, assuming that they’re played and that I’m able to see them (all times Eastern and lines for informational purposes only, as of the time I wrote the piece):

TRIVIA ANSWER: We asked earlier: Tennessee’s loss to Georgia State last weekend was its first season-opening loss at Neyland Stadium since 10th-ranked Pittsburgh knocked off the Vols in 1983.  When was the last time Tennessee lost its first two games of the year at home?

Just curious are you doing your SEC picks every week this year or not?

I’ll be curious to see how Georgia State plays against Furman after their huge win at Tennessee. And it will be interesting to see how many people will show up at Georgia State Stadium. Will the big Vols upset mean more interest in the Panthers, or was it a total fluke?