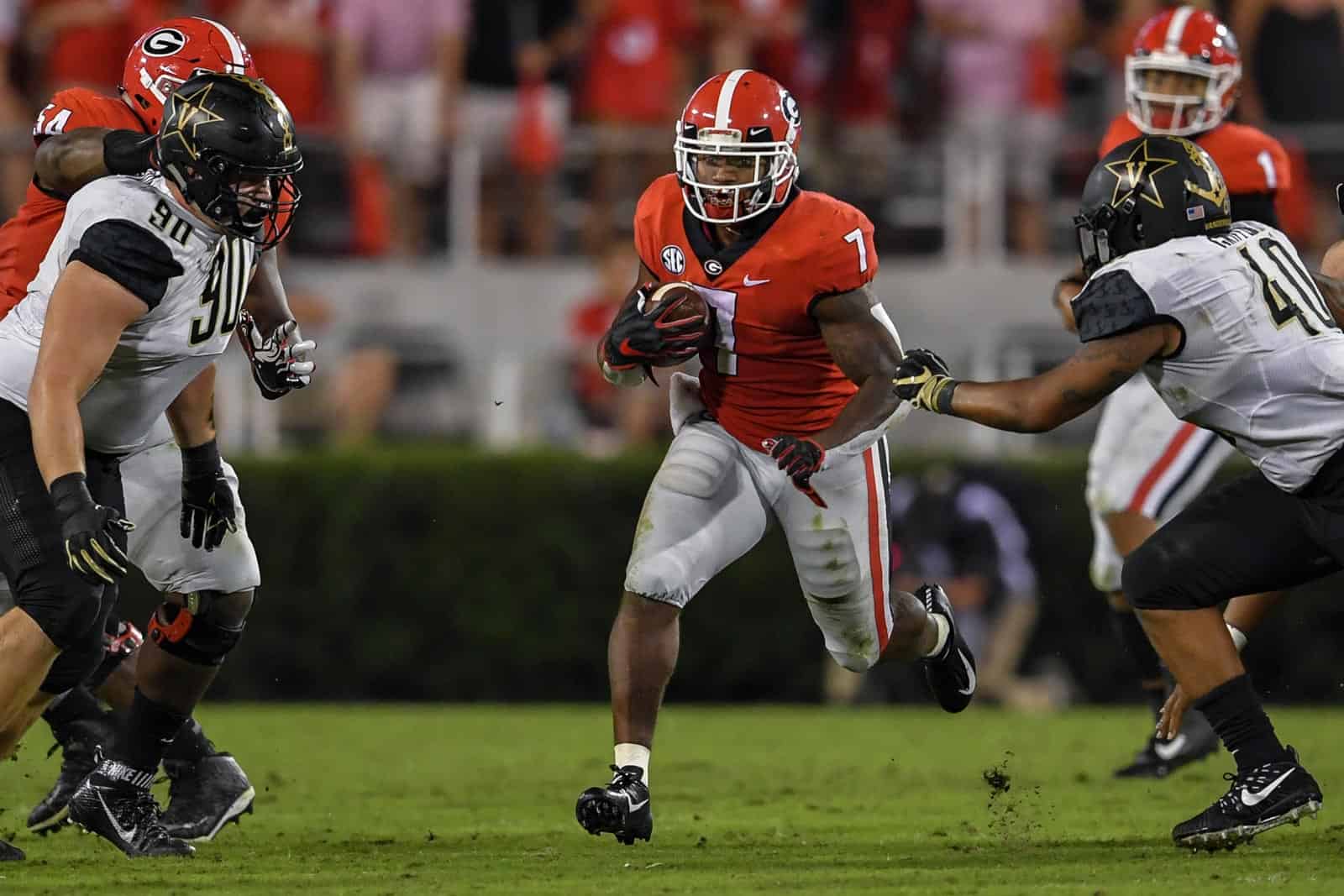 Welcome to 2019 SEC Football Predictions! It is finally football season once again. May your team win and find success in the weeks to come… unless they play my team.

A word or two about the game.
PREDICTION: Texas A&M 70, Texas State 13

The Wildcats open the season with a win because Toledo is not very good and Kentucky is still solid on defense.
PREDICTION: Kentucky 35, Toledo 14

Ole Miss loses a ton at wide receiver and depth will continue to be an issue in Oxford for at least another one or two seasons. Memphis is favored in every game they play in 2019 and they should get it done at home at the Liberty Bowl to open the 2019 college football season.
PREDICTION: Memphis 45, Ole Miss 31

Mississippi State will be an interesting team to watch in the SEC West for 2019. The opening game shouldn’t tell us a ton, but no win is a small win.
PREDICTION: Mississippi State 37, Louisiana 10

South Carolina has high expectations heading into 2019, but so do the Tar Heels. UNC’s program should at least stabilize under Mack Brown, but they will need a couple of seasons to build consistent success. Look for the Tar Heels to keep it close in a low-scoring battle in Charlotte.
PREDICTION: South Carolina 23, North Carolina 17

Raise your hand if you have a season-ending injury or are suspended for some or all of the opening game. Wow. Every hand is up for Alabama. This won’t hurt the ‘Tide against the Blue Devils, but this could be an interesting 2019 in Tuscaloosa if depth at linebacker is an issue again late in the season.
PREDICTION: Alabama 41, Duke 6

The Hogs should open the season with a win against Portland State. I don’t know how pretty it will be, but Arkansas will begin 2019 with a 1-0 record.
PREDICTION: Arkansas 28, Portland State 20

Auburn looks to end a long off-season with a big win in Big D. Expect the defense to overpower the Ducks while freshman quarterback Bo Nix brings much needed energy to an offense with many unanswered questions heading into 2019.
PREDICTION: Auburn 37, Oregon 17

Missouri is good enough to compete for the East, but they are ineligible this season. Beating Wyoming on the road to begin the season will get the momentum for a potentially great 2019 (although no post-season) rolling downhill.
PREDICTION: Missouri 55, Wyoming 16

Vanderbilt can sneak up on teams early in the season. UGA will be rusty in the opener, but they’ll get the win.
PREDICTION: Georgia 31, Vanderbilt 13

Eric Taylor is a software developer and is a proud seasonal contributor to FBSchedules.com. Follow him on Twitter @EricFromSpfld or contact him via email at [email protected]  Be sure to Like the Facebook page Facebook.com/EricTaylorWritesStuff  for the latest on the 2019 SEC Football Predictions as well as all the things.

I am predicting that the SEC will be both the best Conference in terms of wins and losses against other Power 5 Conferences and for the first time have all there teams miss the college football playoff.

How? simple, all their ranked teams are going to beat each of the other good teams at least 2 times. If Missouri and Mississippi St (currently unranked) show they are good enough to beat some of the six Top 16 ranked teams by the Preseason AP Poll this prediction will come true.

I posted it here first!

Back at it again!

Should be a good week & in some ways easy week for the SEC.
I’ll take Bama over Duke 45-14
In hopes Auburn beats Oregon, that is a bold score you have there Eric.
N.Carolina vs S.Carolina will be good, I’ll go Gamecocks