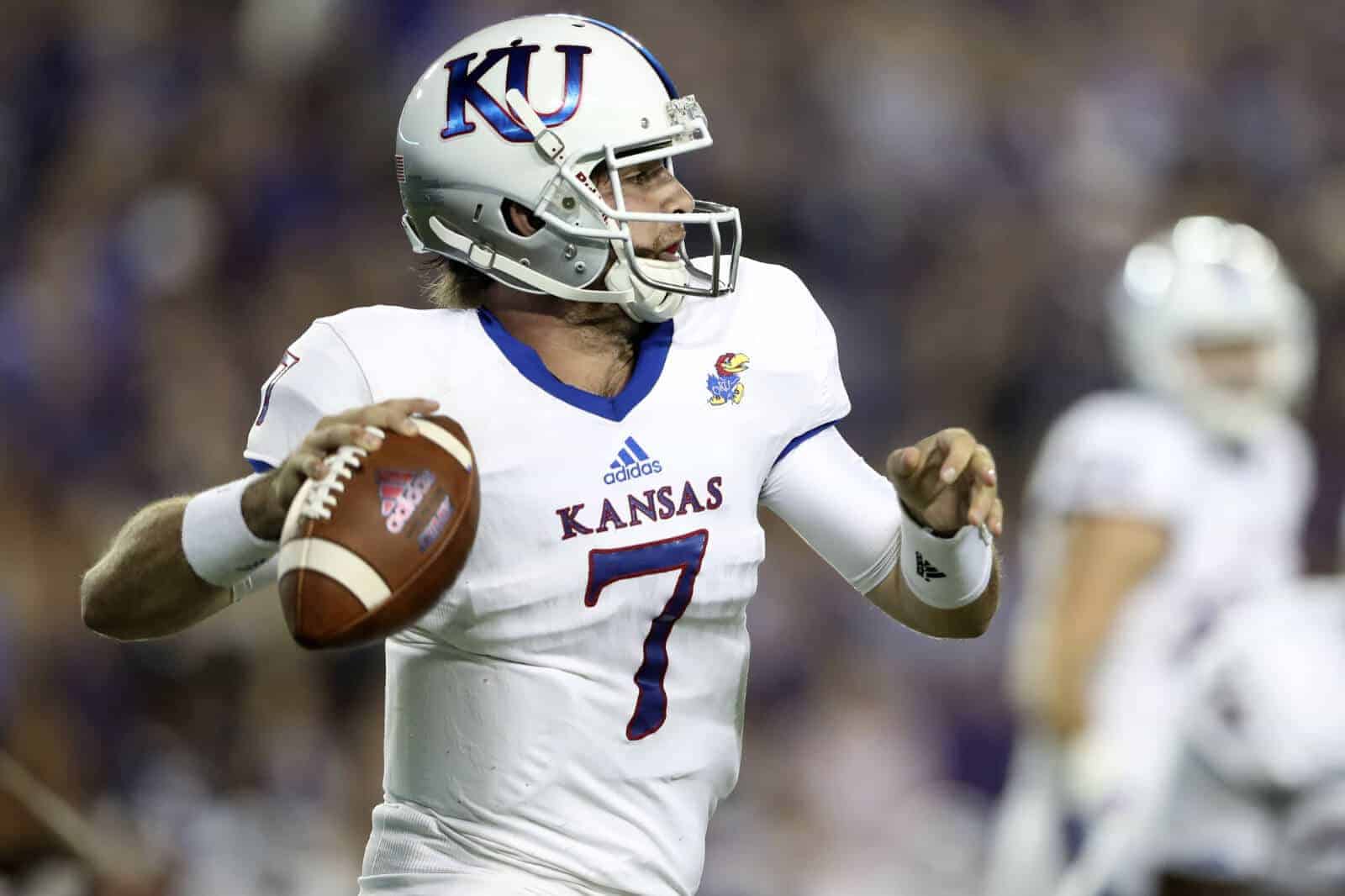 Ah, yes. It’s time for the “holiday” I don’t celebrate. Some of you do, though, so…Halloween has arrived! It’s time for spoooooooky, ghoulish things to cross our paths (including some current or former coaches). We had a bye week last week, so we won’t recap any prior games. With that said, let’s move on to a very special — and veeeeerrrry scaaaaaaary — week!

We’ll do the usual treatment of three games here and three on the podcast, and we’ll ask a trivia question. My apologies in advance for these games, but if we’re going to have this “holiday”, we might as well celebrate! Click the handy play button below you to hear our podcast, and scroll down for the remaining three games!

Keyword Search (all times Eastern and rankings AP, but don’t worry, no rankings required this week!)

Print that, tweet that, whatever: With Patterson, Ole Miss would be a prohibitive favorite here. The sophomore’s injury considerably levels the playing field.

Print that, tweet that, whatever: The Jayhawks have won three of their last 31 contests. As much as they’d love #4 against their rival, don’t count on it.

Print that, tweet that, whatever: A long season for David Bailiff’s Owls looks to get even longer at the hands of Skip Holtz’ Bulldogs on Saturday.

Music break!: We’ve made it clear in this space that we’re celebrating the music of 25 years ago, when the SEC fielded its first championship game. This week’s selection isn’t a Halloween song, per se, but it certainly has its Halloween-like elements. Former Bananarama member Siobhan Fahey fronted the band Shakespear’s Sister in 1992, and their first chart hit — of two — “Stay” enjoyed a meteoric rise to number four in the charts. The song had fallen to number 41 by this time, though, and it was thankfully still around to let us witness this haunting song and downright creepy video. If the video isn’t creepy enough for you already, go to 2:04 in the clip. Trust me.