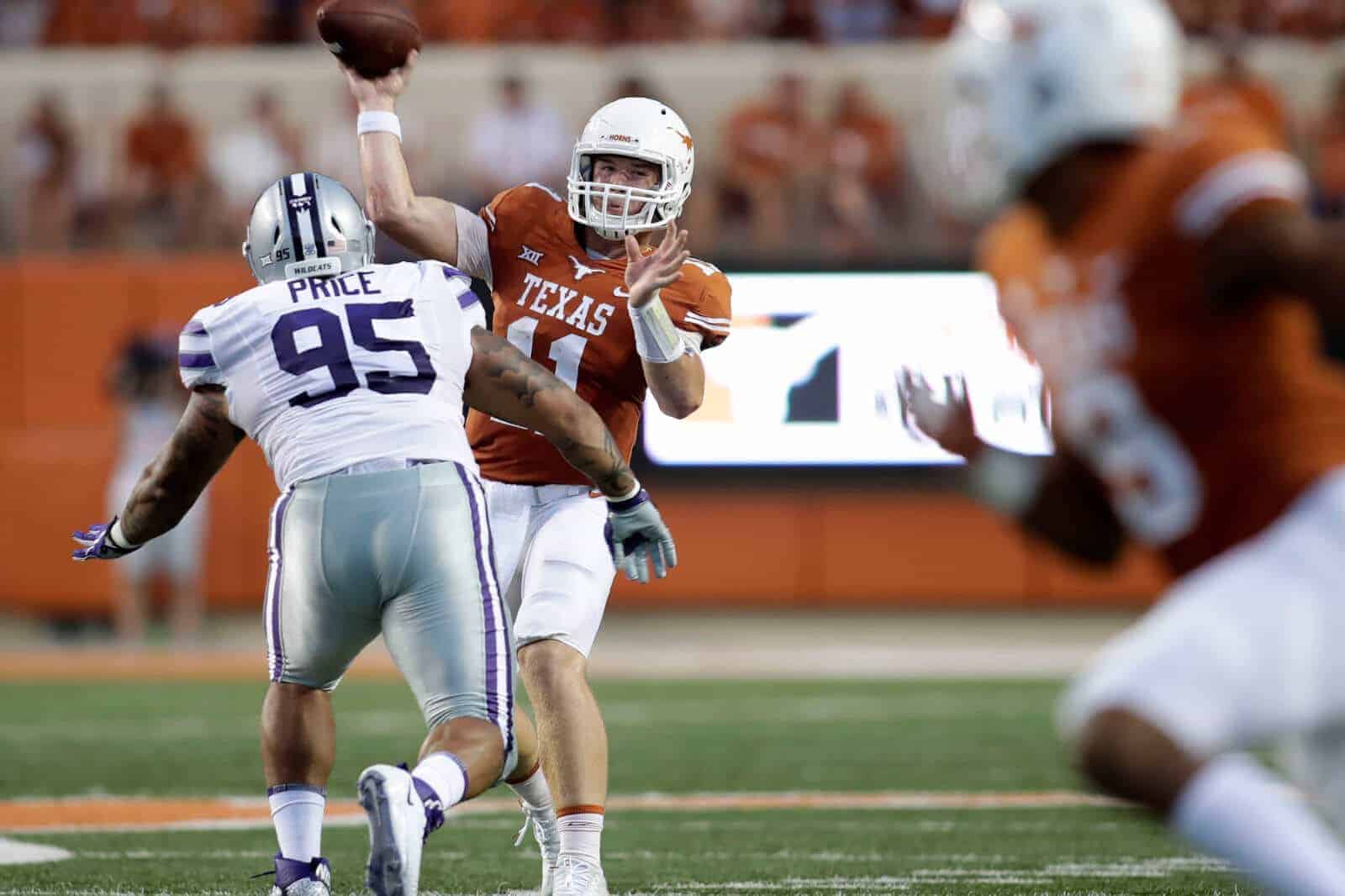 Another week down, and another really weird week of the college football schedule is in the books. Much of the “big” action was over by mid-afternoon, with three of the top five teams in the polls playing in noon games. Oklahoma’s loss set much of the tone for a football Saturday that ended earlier than usual and left much of us wanting more.

We found an interesting mixture of games for this feature last week, and they turned out this way:

Just like every week, we’ll break down three more games in this column and three more on the podcast. If you want to hear our breakdown of those three podcast games and our weekly trivia question, click the handy little play button below this text!

Print that, tweet that, whatever: The winner will enjoy a huge advantage in the Coastal. With Mark Walton out for the year, Miami very well may need that advantage.

Print that, tweet that, whatever: Seth Littrell was brought in to bring North Texas back to relevance. A win here would be one step closer to that being reality.

Print that, tweet that, whatever:  Saturday starts a series of “elimination games” for both teams. Everything’s a must-win to maintain any championship hopes.

Music break!:  As you know, we’re celebrating the music on the charts from 1992, the first year of the SEC championship. Boyz II Men were still atop the charts this week in 1992, but the song at number three has arguably had more of a shelf life. You hear it in every stadium you visit, and it’s a tradition in many places. For those of you who have spent a Saturday in Camp Randall, you know what to do. Jump up and down, friends!

Thanks for hanging out, as always. Next week will be a bye week for your humble correspondent, but please come back and join us in this very space in two weeks. Until then, click the handy little follow button below you to keep up with me on Twitter. Until we meet again…