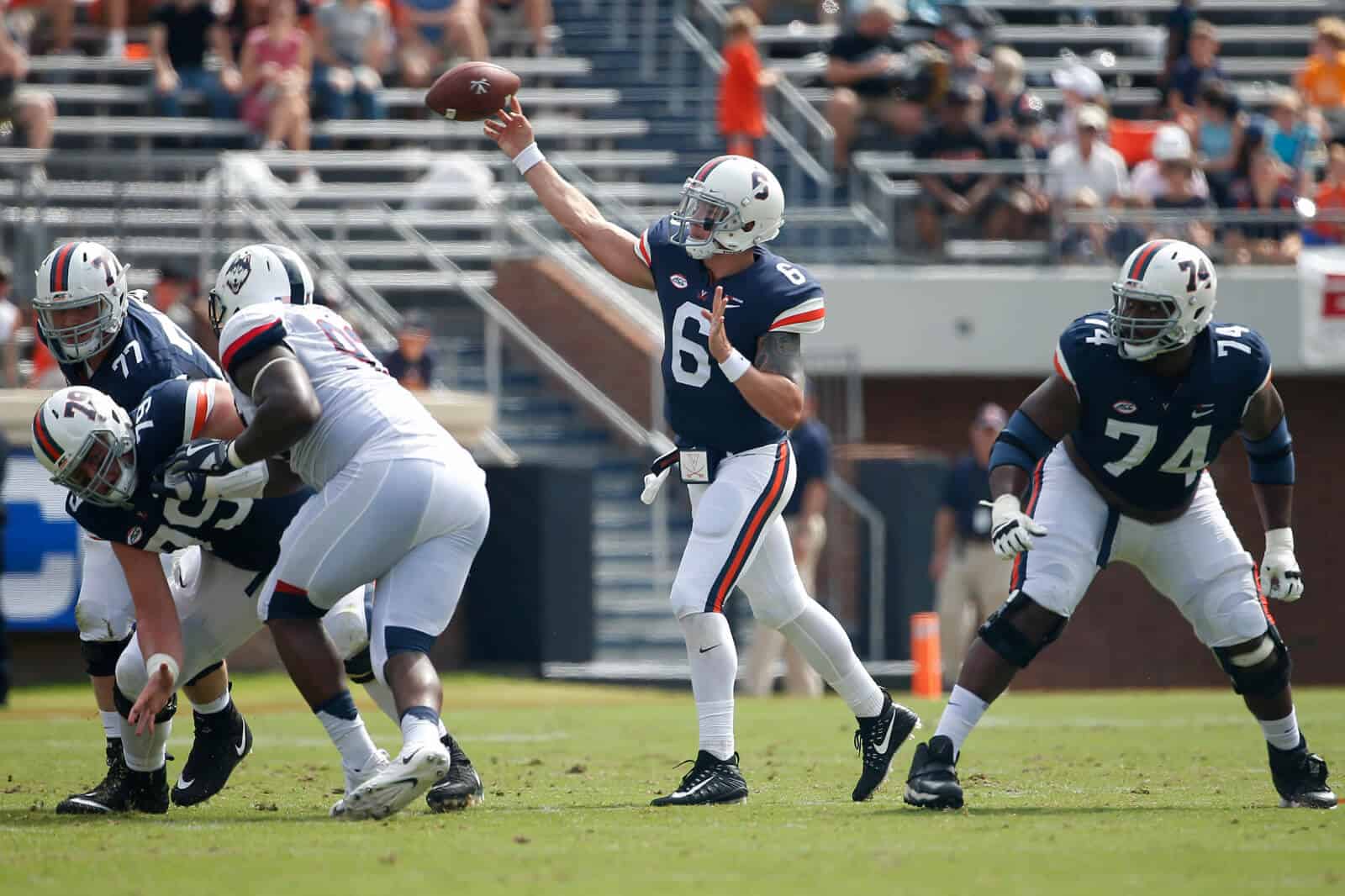 It’s hard to believe we’re already six weeks into the college football season, and it seems as though they’ve nearly all been littered by storms.  Another tropical system is making its way toward our southern states, and while this one should be less impactful than the others — we hope — our best wishes go to our fellow southerners.  May you be spared the worst of this.

We’ll cover six more games this week — some you may not expect to see here or hear on the podcast — but before we look forward, we must look back.  Let’s do that now!

As always, we’ll break down three more games in this column and three more on the podcast.  If you want to hear our breakdown of those three podcast games and our weekly trivia question, click the handy little play button below this text!

Now, on to the printed games…

Print that, tweet that, whatever:  TCU would be well on its way to playing for a Big 12 crown if it can win Saturday.  A basketball score might ensue in the process, though.

Print that, tweet that, whatever:  DJ Durkin’s overhaul of the Terps’ program is clearly starting to bear fruit.  Winning at the Horseshoe would make a statement.

Print that, tweet that, whatever:  Washington State came up big against a potent offense last week.  They’ll need to add “edge contain” to their defensive to-do list.

Music break!:  As we continue to look back at the music of 25 years ago when the first SEC championship was played, today’s look at one of the songs that debuted on the countdown this week will probably make you feel old.  (Also, there’s no truth to the rumor that this was one of Kevin’s wedding songs.)

Just shake your rump, everybody!

Outstanding job.ESPN could take a lesson from you on how to be relevant and entertaining.

After reading this all I wanna do is zooma zoom zoom zoom…..and a boom boom.