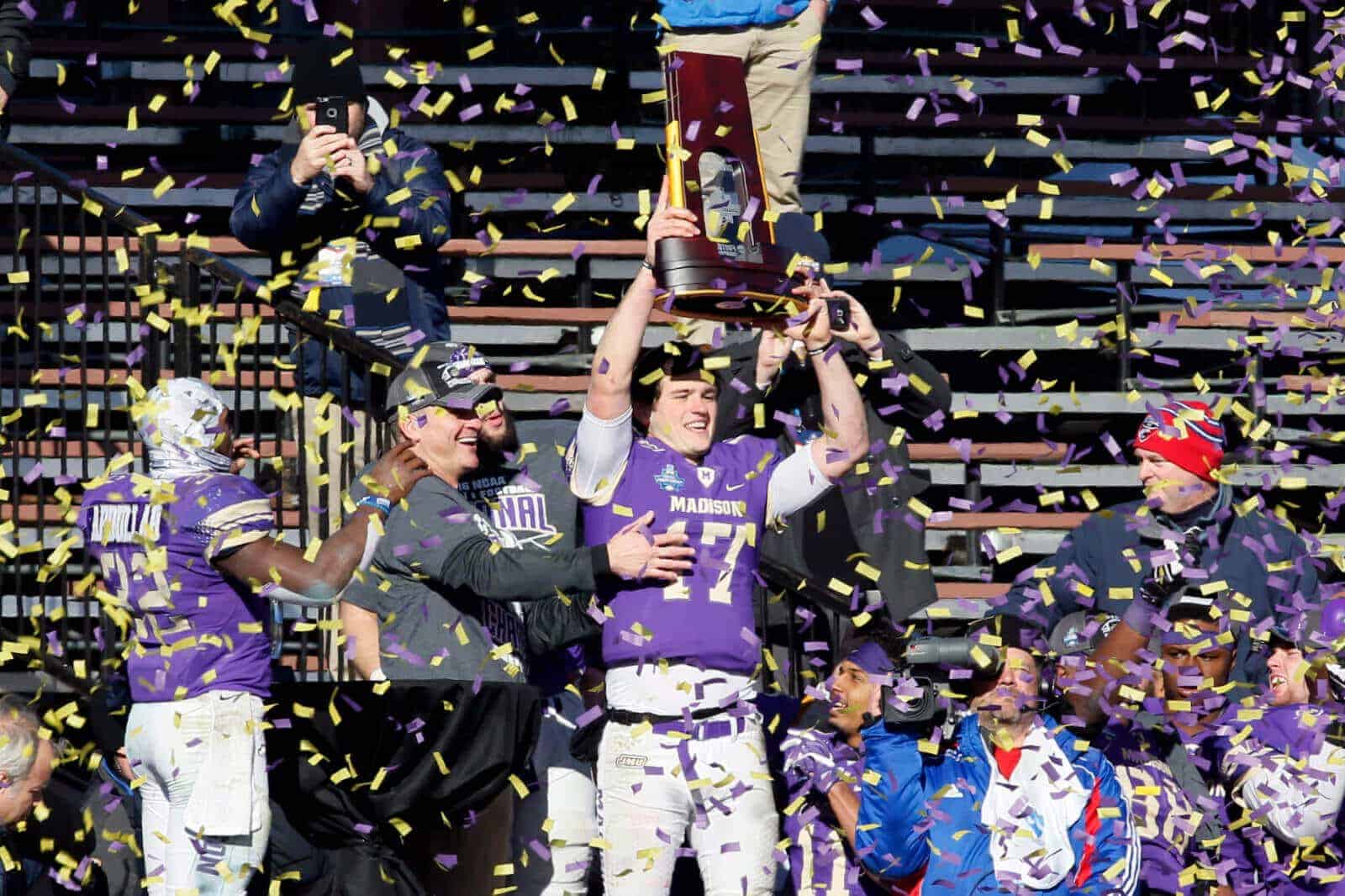 It truly is the most wonderful time of the year, isn’t it? Thanksgiving plans are finalized, stores are releasing their desperate sales flyers, Mother Nature is completely drunk, and we have football and basketball available at our every whim!

It’s also time for our (sniffles) final days of Clear Your Schedule for the regular season.  We’ve got an interesting slate of games for you this week, including some things we’ve never done.  Those and more can be found on our podcast (look below you a bit) and right here in this article.

Before we move forward, we need to look backwards. Here are the scores from the games we featured in this very space last week:

Print that, tweet that, whatever: Both veteran coaches have brought their schools back to relevance. After Saturday, Fresno may be back to playing for a league crown.

Print that, tweet that, whatever: In a week with lots of lesser P5 matchups, this might end up being a game of the week contender. Two different — but very fun — styles.

Print that, tweet that, whatever: FAU has become an out-of-control offensive juggernaut of late. FIU may find itself the Owls’ latest victim Saturday night.

We’ll be taking off next week to celebrate Thanksgiving. I am, as always, thankful for family, friends, our military and first responders, and, of course, all of you! May you all have a wonderful week of fellowship and football with those for whom you are thankful. Should you travel, I pray for your safe arrival and return.

Here’s to you and the game we all love. The best is yet to come.

Love the write up about North Texas and Army but FYI North Texas WON the Heart of Dallas Bowl in 2014 and lost it in 2016.

Right you are — that’s a (now corrected) goof on my part. :) Thanks for reading and commenting!