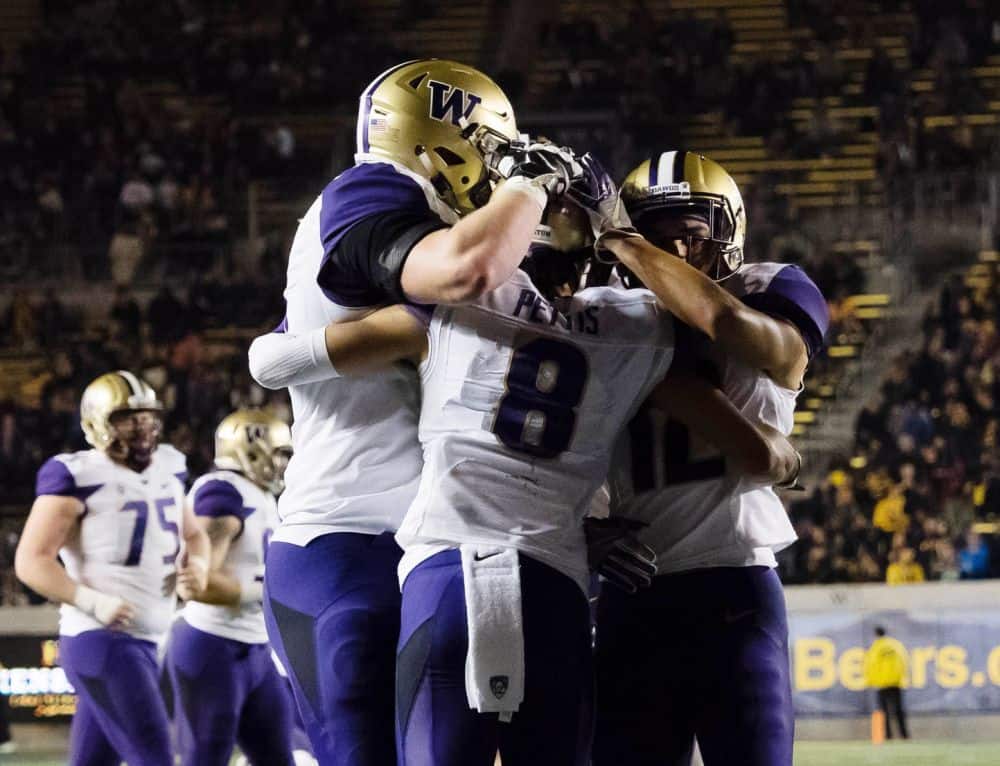 With everything that has taken place in 2016, it’s hard to believe it’s almost over.  Some might say it’s finally almost over, but it’s almost over.  We’re two weeks from carving into turkey here in the States, and we’ll then be on the hill downward toward championship games, Christmas and bowl games.

We have a fun group of games this week, including what — to me, at least — might be one of the three most fun non-P5 games we see this year.  I’m going to try a slightly different strategy with this week’s picks.  If you want to voice your opinion on who wins this week, the comments section is all yours!

We’ve got six games and a trivia question to cover, and not much time to do so, so let’s get rolling! We’ll break down three games on our podcast and three in the written format.  To hear the breakdown of the first three games, along with the trivia question (and answer), just press the Play button directly below!

Once you’ve sampled those three, check out the remaining three!

Print that, tweet that, whatever:  A third straight loss would only add to a suddenly spiraling Baylor season.  K-State, Texas Tech and West Virginia await the Bears.

Print that, tweet that, whatever:  Minnesota controls its own destiny, with this game, hosting Northwestern and closing the season at Wisconsin.  Can it capitalize?

Print that, tweet that, whatever:  USC is clearly a different team on both sides of the ball with Darnold under center.  This will be a huge test of their resurgence.