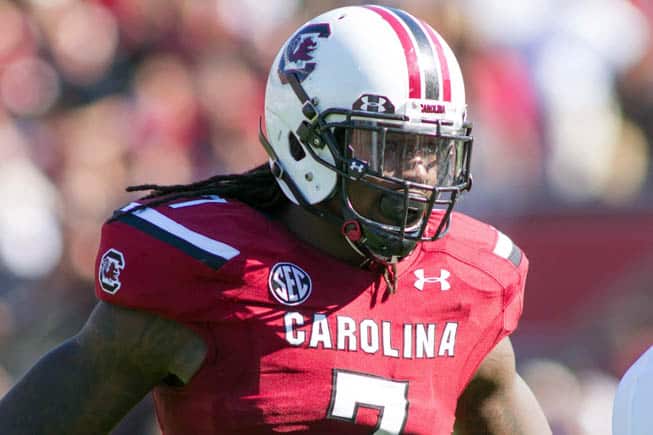 Many people proclaim the SEC the greatest conference in college football. The conference’s teams did little to change that notion this year, as the league finds itself with yet another chance to play for a national title. The only thing that — to some, anyway — didn’t go according to script was the conference’s representative in the final BCS National Championship game. We’ll get back to that later, though.

Six games fill the conference bowl slate — five of which we’ll discuss here — before and on New Year’s Day, and many of the conference’s hottest markets are hosting games. Nashville, Atlanta, Jacksonville, Orlando and Tampa will welcome SEC schools to their stadiums, and though the largest prize of all awaits, there will be plenty at stake as 2013 comes to a close and 2014 directly follows. We’ll travel the roads of the southeast via our Keyword Search function, but before we do, our trivia question will mark our first milepost!

2013 SEC Bowls (Part 1) Trivia (answer at the end of the article): What was the original name of the Capital One Bowl, and which two schools played in its first-ever game?

Trivia answer: I asked earlier: What was the original name of the Capital One Bowl, and which two schools played in its first-ever game?

This is an outstanding job of pitting the teams together and weighing the stats.There is plenty of info provided to give an intelligent idea on who should win.Another really good synopsis of bowl games.