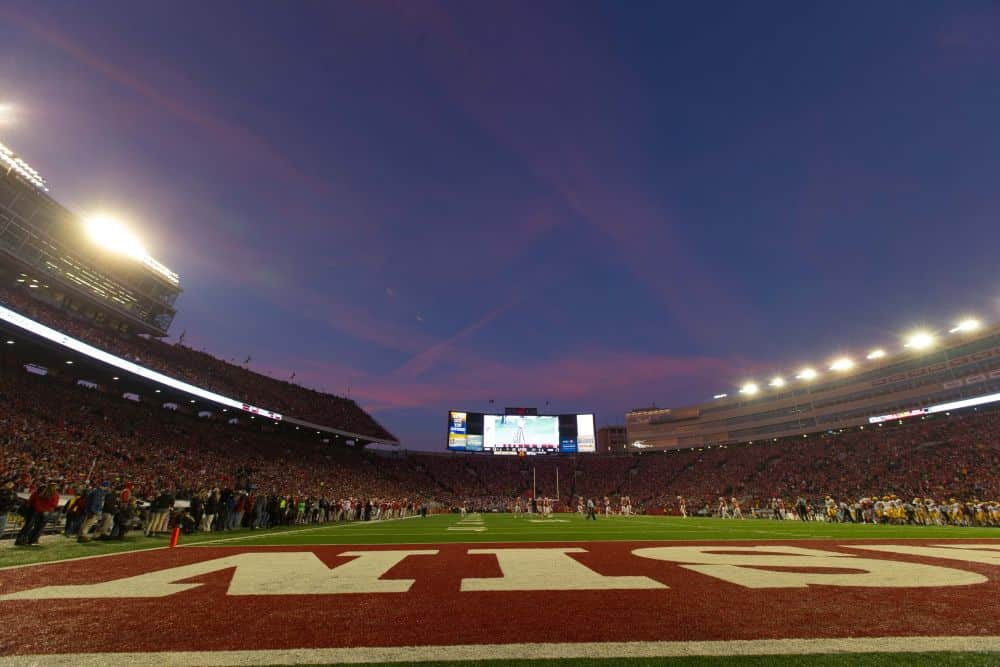 How in the world is it already Week 7? Gone are the 95-degree temperatures and excitement of a new college season, replaced simply by my annual regret for keeping my head shaved in the increasingly-cooler weather.

This week was a bit of a struggle, in terms of coming up with six games of season-defining significance, but again we persevere to break down six of this week’s most compelling matchups. We’re even trying something a little different in breaking down one of those games, and I’d love to hear your thoughts on how it turned out.

I could talk your ear off, but let’s get to trivia and this week’s action! Test your skill in picking these six games at this link.

Trivia: This week’s question is hidden within our special feature. Enjoy!

Print that, tweet that, whatever: This is the third straight year in which NCSU has started 4-1. They lost the previous two. Clemson looks to make it three.

Print that, tweet that, whatever: Miami allowed their highest passing total by far in last week’s game (240 yards). UNC will need to exploit that to win in Coral Gables.

Print that, tweet that, whatever: Terry Bowden’s troops have clearly turned the corner, coming off a 2015 bowl appearance. WMU just appears too tough to stop.

Print that, tweet that, whatever: Tennessee’s luck appeared to run out a bit last week. This current run of bad luck for Alabama’s defense should do so this week.

Print that, tweet that, whatever: The inevitable matchup with Michigan awaits to end the year, but Ohio State looks to be on a collision course with Alabama. Again.

And now, this week’s special feature: an audio analysis of week six!

Press play, and abuse your eardrums!

Note: This feature will be taking a week off next week. We’ll see you back here in Week 9 for more Clear Your Schedule! Thanks for your continued support.

Would not have guessed Southern Miss-LA Tech as the 2nd most played C-USA series. Especially with LA Tech being somewhat of a vagabond concerning conference affiliation for a while.