Cincinnati, Louisville to play in 2022 Wasabi Fenway Bowl, per report 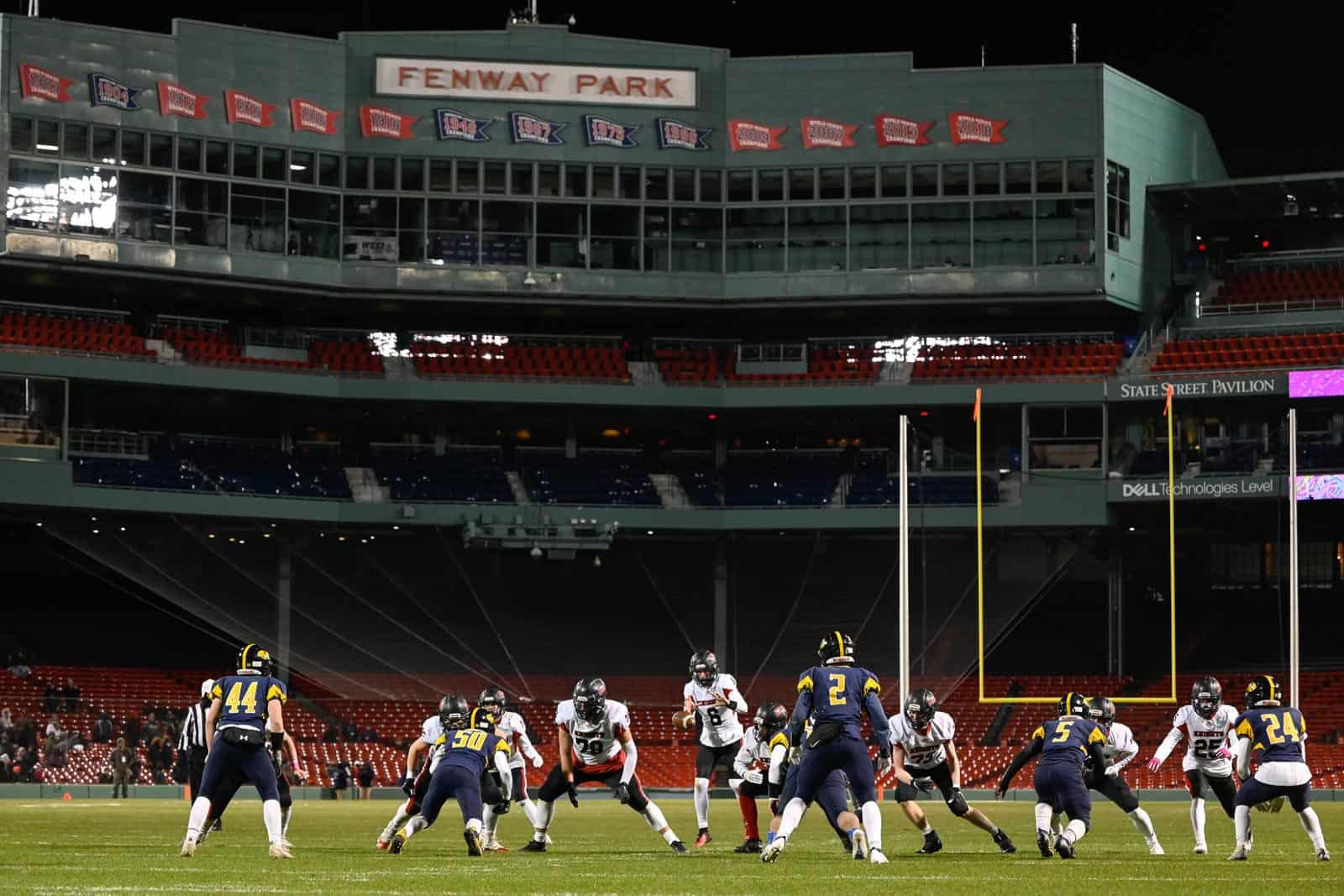 The Cincinnati Bearcats and the Louisville Cardinals will play in the 2022 Wasabi Fenway Bowl, according to a report from Justin Williams of The Athletic.

Cincinnati will play Louisville in the Wasabi Fenway Bowl on Saturday, Dec. 17 at Fenway Park in Boston, sources tell @TheAthleticCFB.

Return of the Keg of Nails. Kickoff is at 11 am EST. #Bearcats

If the matchup becomes official, Cincinnati and Louisville will square off on Saturday, December 17, 2022 at Fenway Park in Boston, Mass. The game will kickoff at 11:00am ET and it will be televised nationally by ESPN.

The post-season bowl matchup will mark the 54th overall meeting between Cincinnati and Louisville on the gridiron. The Bearcats and Cardinals last met for the Keg of Nails trophy during the 2013 season in Cincinnati, Ohio. Louisville won that contest 31-24, but Cincinnati still leads the overall series 30-22-1.

The Wasabi Fenway Bowl is a new contest that was scheduled to begin during the 2020 season. Due to the COVID-19 pandemic, the 2020 contest was not played. The 2021 bowl was also canceled due to COVID-19 issues, which was set to feature the Virginia Cavaliers and the SMU Mustangs.

Fenway Park, the historic home of Major League Baseball’s Boston Red Sox, has a seating capacity of 37,305 during the day.

Football games at Fenway Park have been taking place since 1916 when the Boston Bulldogs of the American Football League played several games there. Recent college football games played at Fenway Park include Boston College vs. Notre Dame in 2015 and Harvard vs. Yale in 2018.

The College Football Bowl Schedule is set to kickoff this season on Friday, Dec. 16. The first game will feature Miami (Ohio) against UAB in the HomeTown Lenders Bahamas Bowl, which will be televised by ESPN at 11:30am ET.