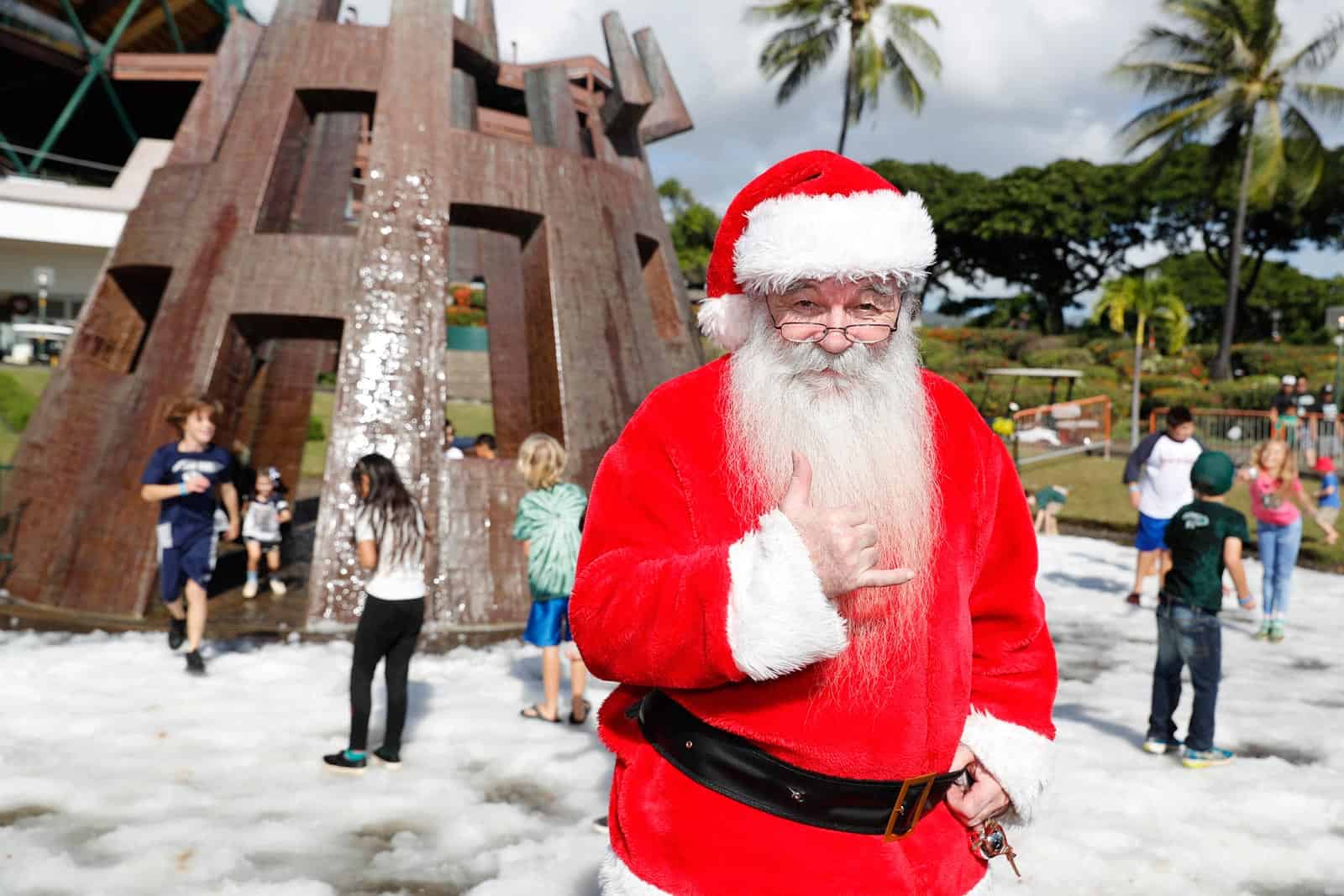 The Christmas Eve football schedule in 2022 features one college football bowl game and a full slate of NFL contests.

Football action on Christmas Eve this year kicks off at 1:00pm ET with eight games across the NFL. Matchups include Atlanta at Baltimore (FOX), Detroit at Carolina (FOX), Buffalo at Chicago (CBS), New Orleans at Cleveland (CBS), Seattle at Kansas City (FOX), NY Giants at Minnesota (FOX), and Cincinnati at New England (CBS).

Due to weather and power issues, Houston at Tennessee (CBS) has been pushed back one hour to 2:00pm ET.

To find out which game will be televised in your area, check out the maps at 506Sports.

Following those games, two NFL contests are scheduled to kickoff in the late afternoon timeslot. The San Francisco 49ers host the Washington Commanders at 4:05pm ET on CBS, while the Dallas Cowboys entertain the Philadelphia Eagles at 4:25pm ET on FOX.

The EasyPost Hawai’i Bowl is scheduled for Christmas Eve at 8:00pm ET, and it’s the first time the bowl game will be played since the 2019 season. This year’s matchup features the Middle Tennessee Blue Raiders taking on the San Diego State Aztecs with television coverage on ESPN.

The Christmas Eve football schedule in 2022 concludes with an NFL contest. The Las Vegas Raiders will travel to face the Pittsburgh Steelers in that matchup at 8:15pm ET on the NFL Network.

NFL action on Christmas Day begins at 1:00pm ET with the Miami Dolphins hosting the Green Bay Packers on FOX. That game is followed by the Denver Broncos at Los Angeles Rams at 4:30pm ET on CBS and the Tampa Bay Buccaneers at Arizona Cardinals at 8:20pm ET on NBC.