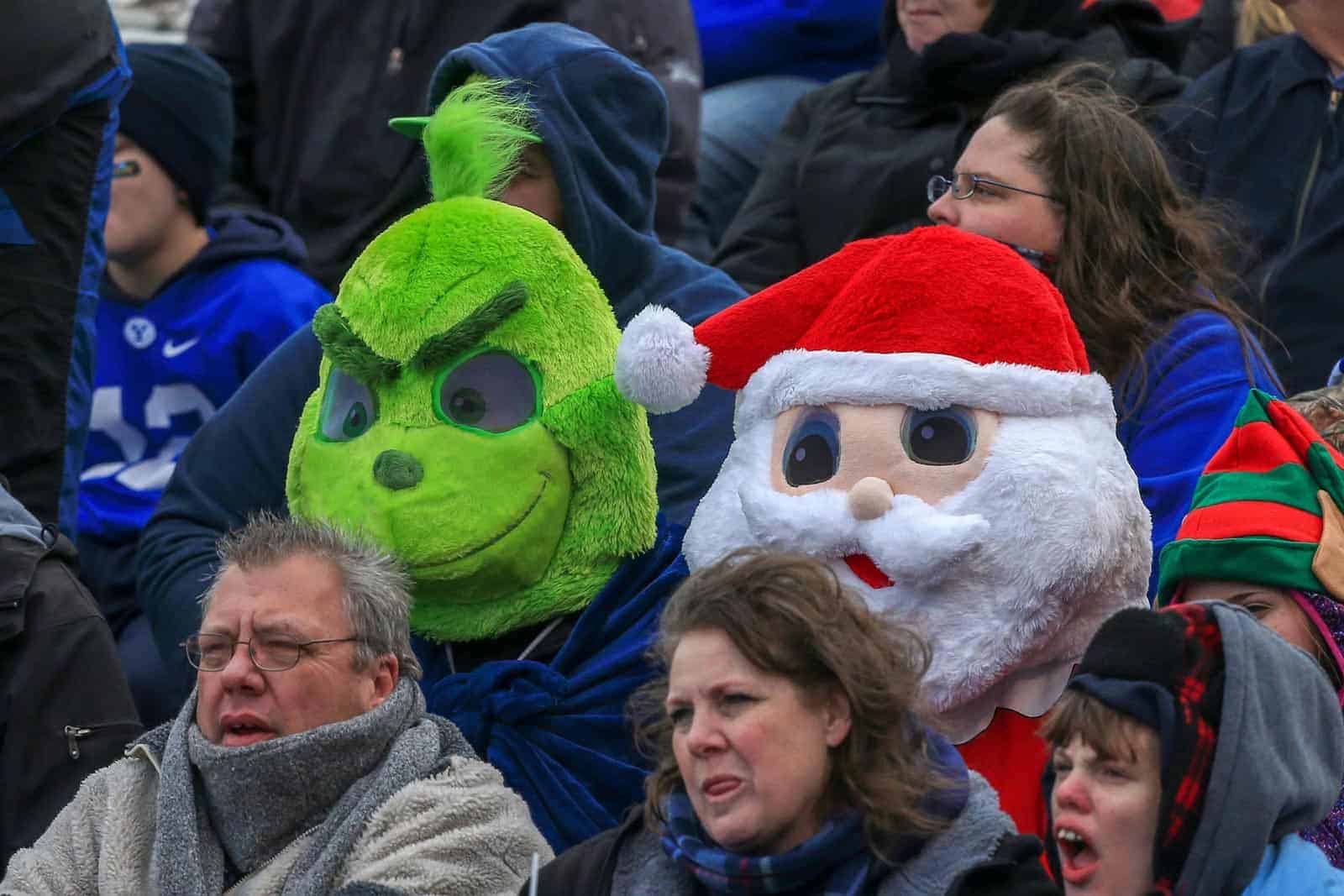 The Christmas Eve football schedule 2021 featured one game this season, but the Grinch has stolen that contest.

Football action on Christmas Eve this year was set to feature the EasyPost Hawai’i Bowl in Honolulu, Hawai’i. The Hawaii Rainbow Warriors (6-7) were scheduled to take on the Memphis Tigers (6-6) in that matchup on ESPN at 8:00pm ET.

However, the Hawai’i Rainbow Warriors opted out of playing the game on Thursday due to COVID-19 and other issues within their program.

“We are disappointed our season has to end this way,” head coach Todd Graham said. “As competitive as we are and as much as we want to play the game, we cannot put the health and safety of our student-athletes at risk.”

“We are aware of the University of Hawaii’s decision not to participate in the 2021 EasyPost Hawai’i Bowl,” ESPN Events said in a statement. “While we are disappointed that the bowl will not be played despite considerable efforts from our many stakeholders, sponsors, supporters, and volunteers who worked tirelessly to make this game a reality, we thank the University of Memphis program and its fans for making the long trip, and we hope they were able to enjoy the unique experience that this event offers in the Aloha state.”

As a result of the cancellation of the 2021 EasyPost Hawai’i Bowl, there are now no football games scheduled to be played on Christmas Eve.

Christmas Day this season (Saturday, Dec. 25) features three football games, beginning with a college football bowl game at 2:30pm ET on ESPN. The Ball State Cardinals (6-6) and the Georgia State Panthers (7-5) will square off in the TaxAct Camellia Bowl at the Cramton Bowl in Montgomery, Ala.

NFL action on Christmas Day begins at 4:30pm ET with the Green Bay Packers (11-3) hosting the Cleveland Browns (7-7) and it will be televised by FOX and the NFL Network and streamed by Amazon Prime. That game is followed by the Indianapolis Colts (8-6) traveling to face the Arizona Cardinals (10-4) at 8:15pm ET on the NFL Network.

No games scheduled due to cancellation of the EasyPost Hawai’i Bowl.