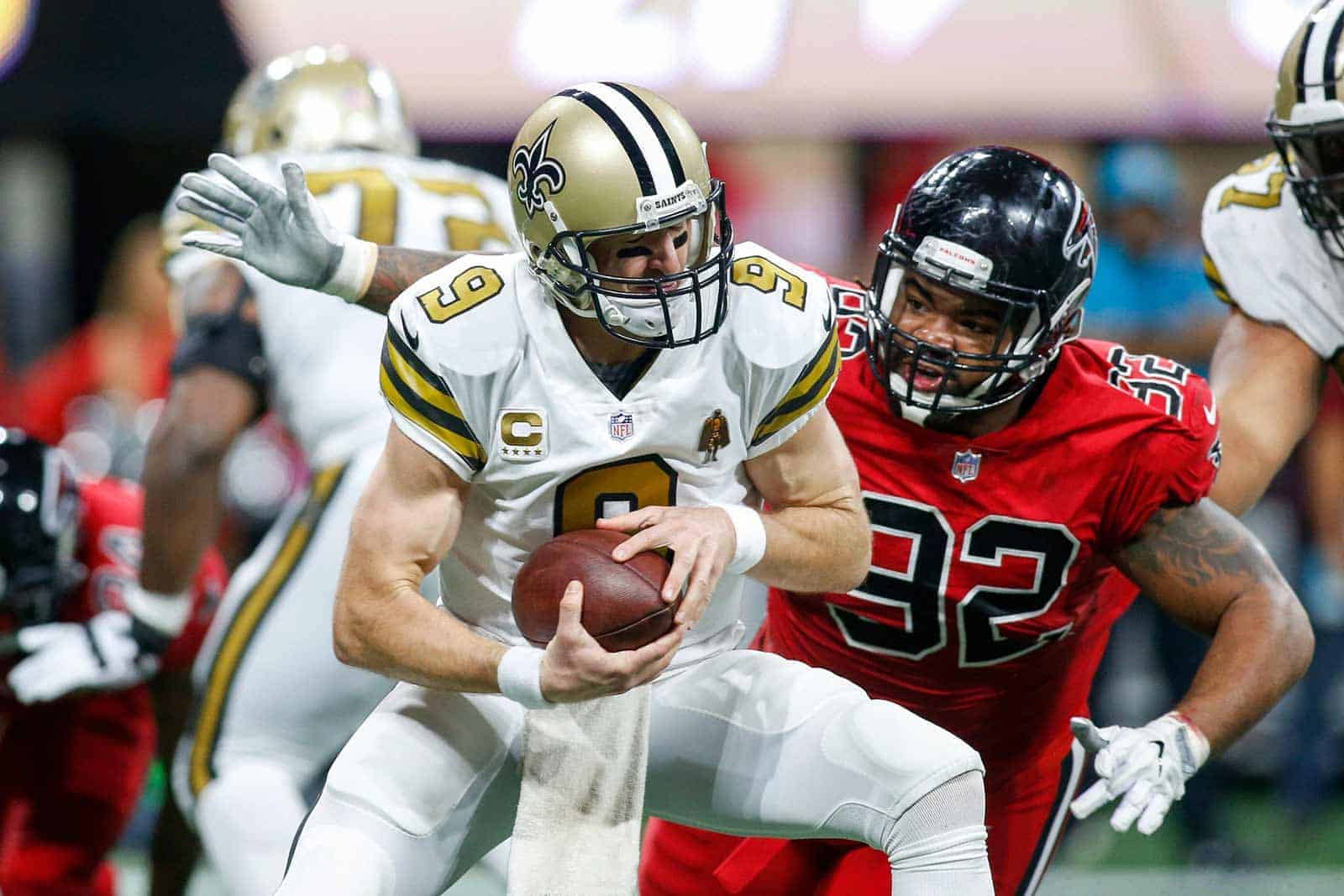 Christmas Eve falls on a Sunday in 2017, which means there will be a full slate of NFL games on today. There will also be one college football bowl game on for your viewing pleasure.

The action kicks off at 1:00pm ET with nine NFL games. Featured among those games is Atlanta at Carolina, a division battle which will undoubtedly have playoff implications.

Christmas Eve football in 2017 is capped off with the Hawai’i Bowl at 8:30pm ET, which features the Fresno State Bulldogs vs. the Houston Cougars.

Check out the NFL and FBS football schedule for Christmas Eve 2017 below.