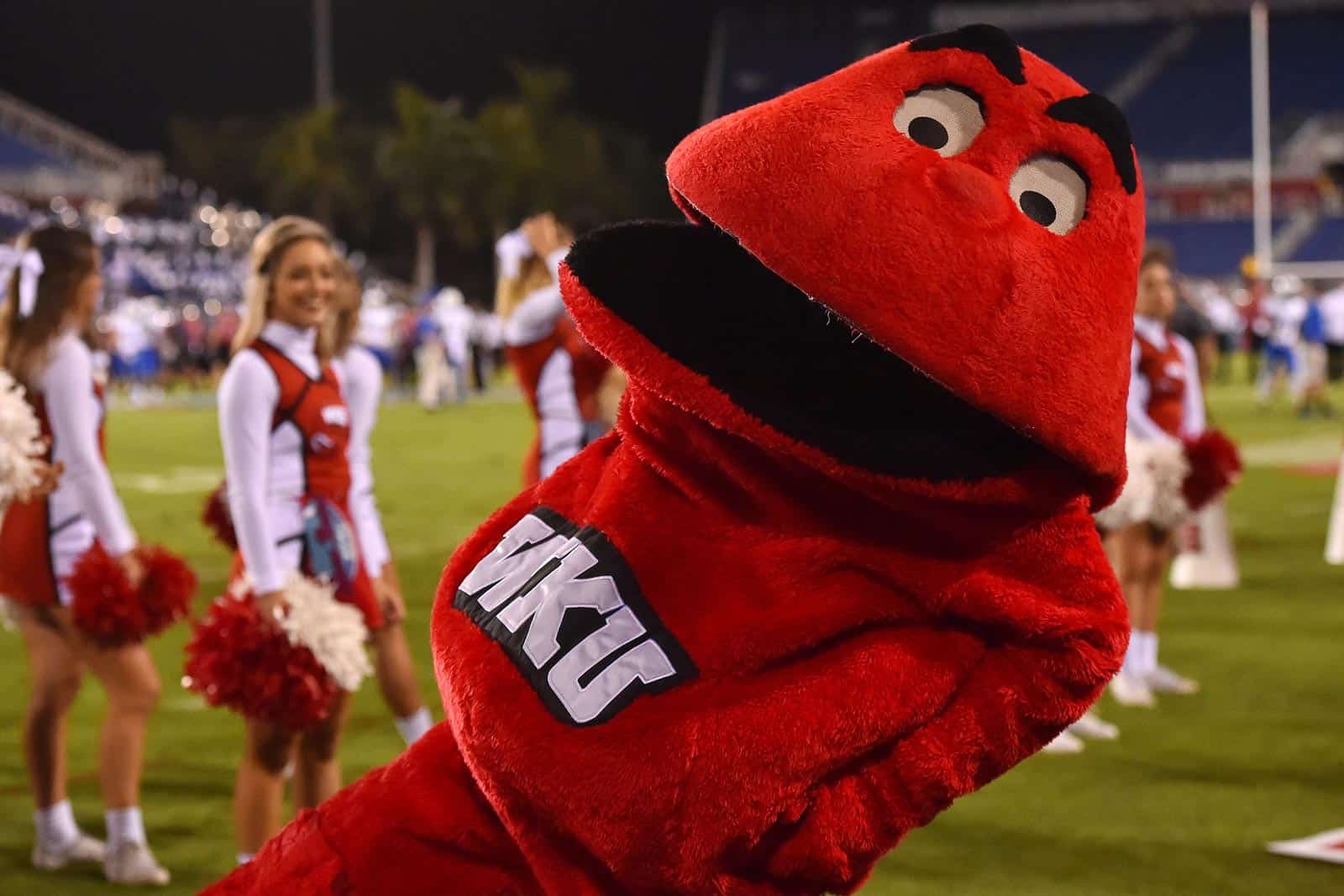 The season-opening matchup between Chattanooga and Western Kentucky has been moved up to Thursday, September 3, WKUSports.com reported Thursday.

The contest was originally slated for Saturday, September 5. The revised kickoff is scheduled for 6:00 (Central).

The Mocs and Hilltoppers last faced off November 3, 2007. WKU, then an FCS Independent, knocked off Chattanooga, 28-21, in a road tilt at Finley Stadium. Chattanooga has won eight of the 13 games contested between the schools.

Chattanooga finished the 2019 season 6-6 (5-3 SoCon). Western Kentucky completed its campaign at 9-4, going 6-2 in C-USA and defeating Western Michigan in the First Responder Bowl to cap Tyson Helton’s initial year at the Hilltopper helm.