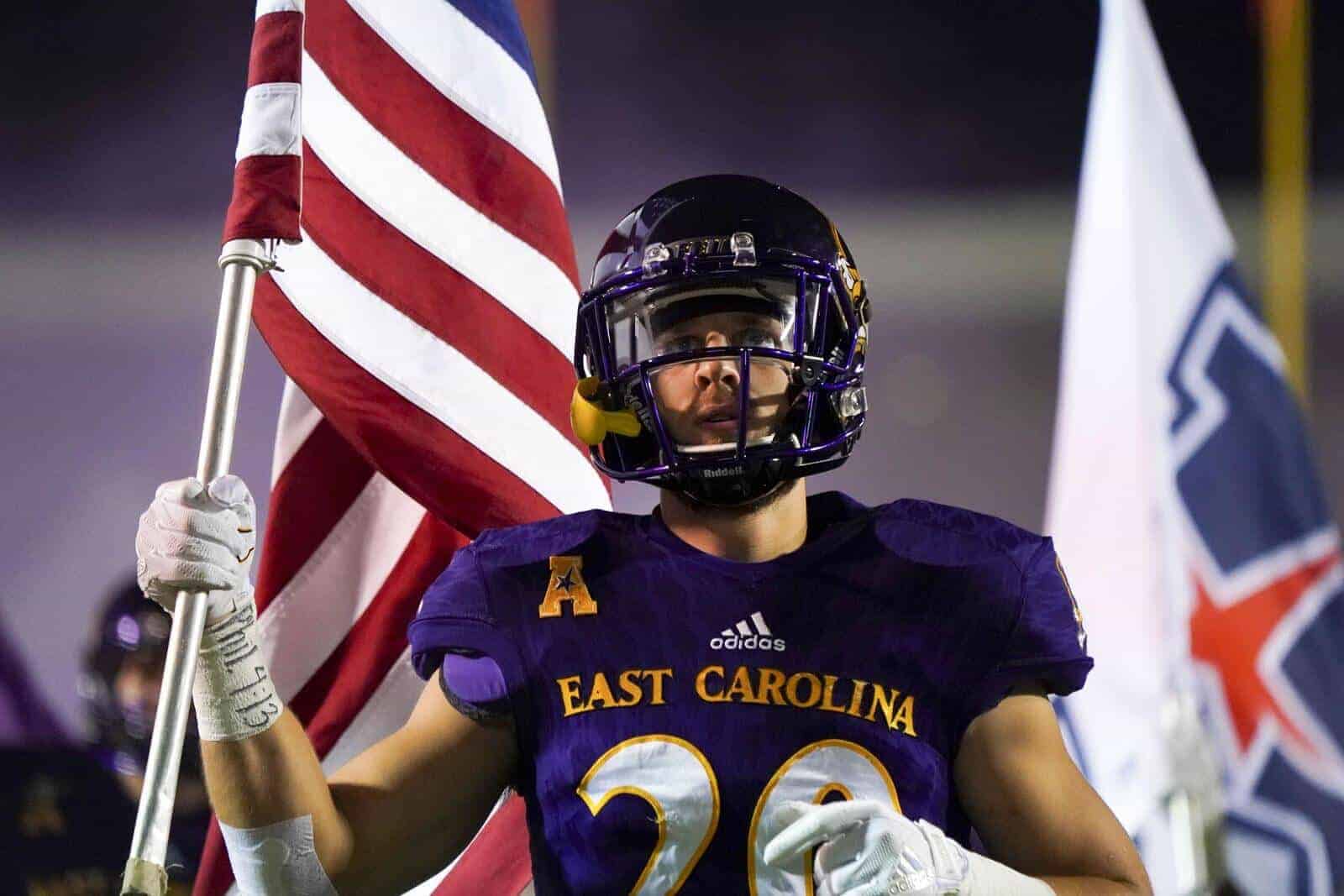 The Charlotte 49ers and the East Carolina Pirates have scheduled a home-and-home football series for 2024 and 2025, both schools announced on Thursday.

In the first game of the series, Charlotte will host East Carolina at Jerry Richardson Stadium on Aug. 31, 2024. The following season, the 49ers will travel to face the Pirates at Dowdy-Ficklen Stadium in Greenville on Aug. 30, 2025.

“It’s a great opportunity for us to play against an ECU program that has had great success over many years,” said 49ers head coach Brad Lambert. “To be able to schedule another in-state school – we have (Appalachian State), Duke and North Carolina — now we have ECU. There will be a lot of North Carolina kids involved and it will be great for fan bases to come together on the football field.”

Charlotte now has two conference games scheduled for both the 2024 and 2025 seasons. The 49ers are also slated to play at North Carolina in 2024 and host the Tar Heels in 2025.

“We have gratitude and value for that part of the state for both our recruiting efforts and outstanding support,” ECU head coach Scottie Montgomery said. “Coach Lambert has done a terrific job building that program from scratch and I’m excited about developing another in-state rivalry.”

ECU now has four non-conference games scheduled for 2024 and three for 2025. The Pirates are also slated to travel to Virginia Tech and host Appalachian State and BYU in 2024.

In 2025, ECU is scheduled to travel to Appalachian State and host Virginia Tech.

Charlotte just joined the FBS; I doubt they’ll get into the AAC even if several teams leave for the Big 5