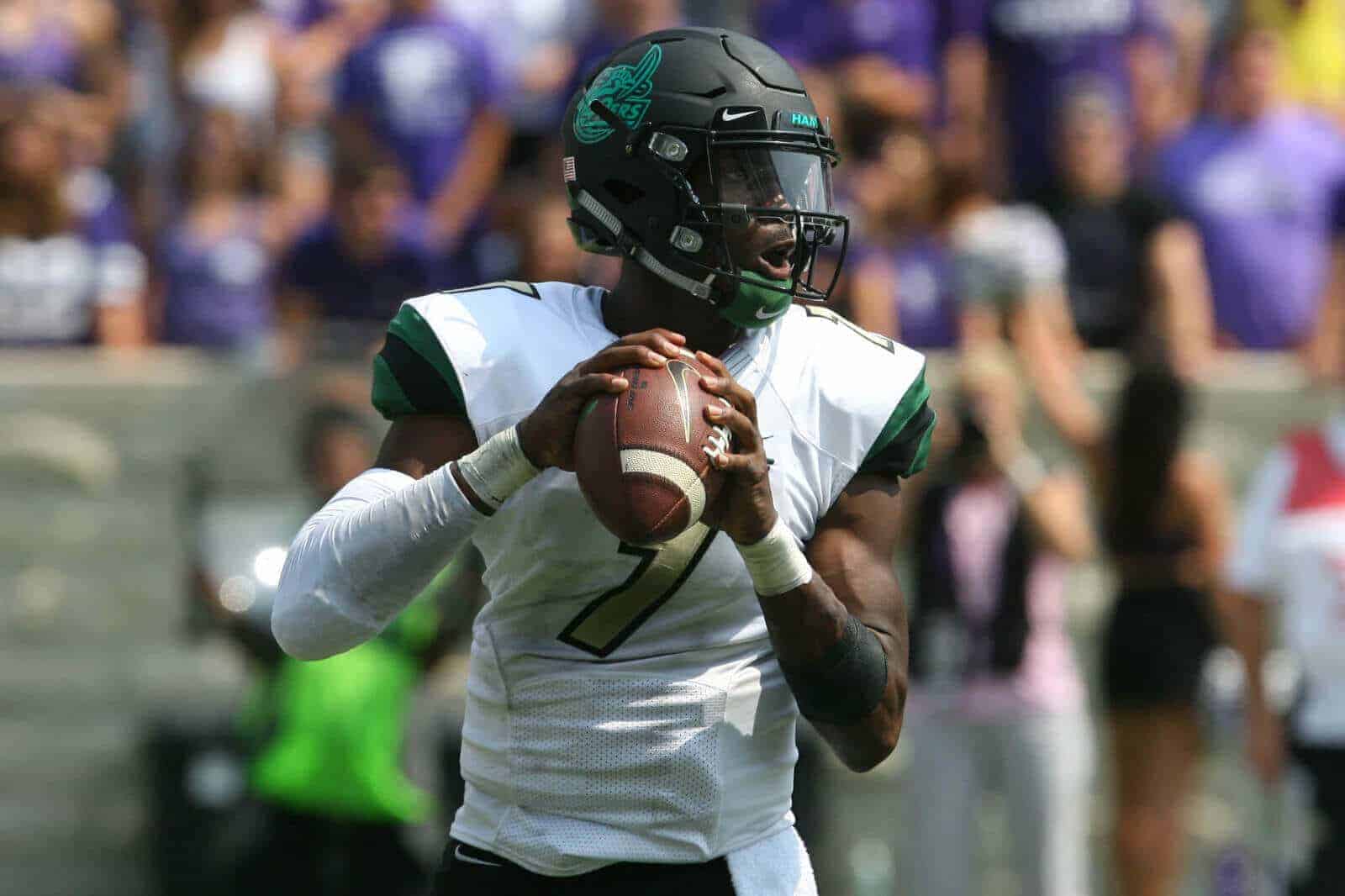 Charlotte will be playing road contests at Tennessee in 2020 and South Carolina in 2022, WCNC-TV’s Nick Carboni announced Wednesday.

The 2020 contest with Tennessee will be played September 5th. The game at South Carolina will be played September 24th of that year. Charlotte’s 2022 slate now includes that trip to Columbia, along with a home contest against Maryland (Sept. 10) and a game at Georgia State (Sept. 17) already having been announced. The 49ers’ game at Indiana has been moved from 2022 to September 28, 2024.

Charlotte has never faced either SEC school. The 49ers will also play at Tennessee on November 3, 2018.