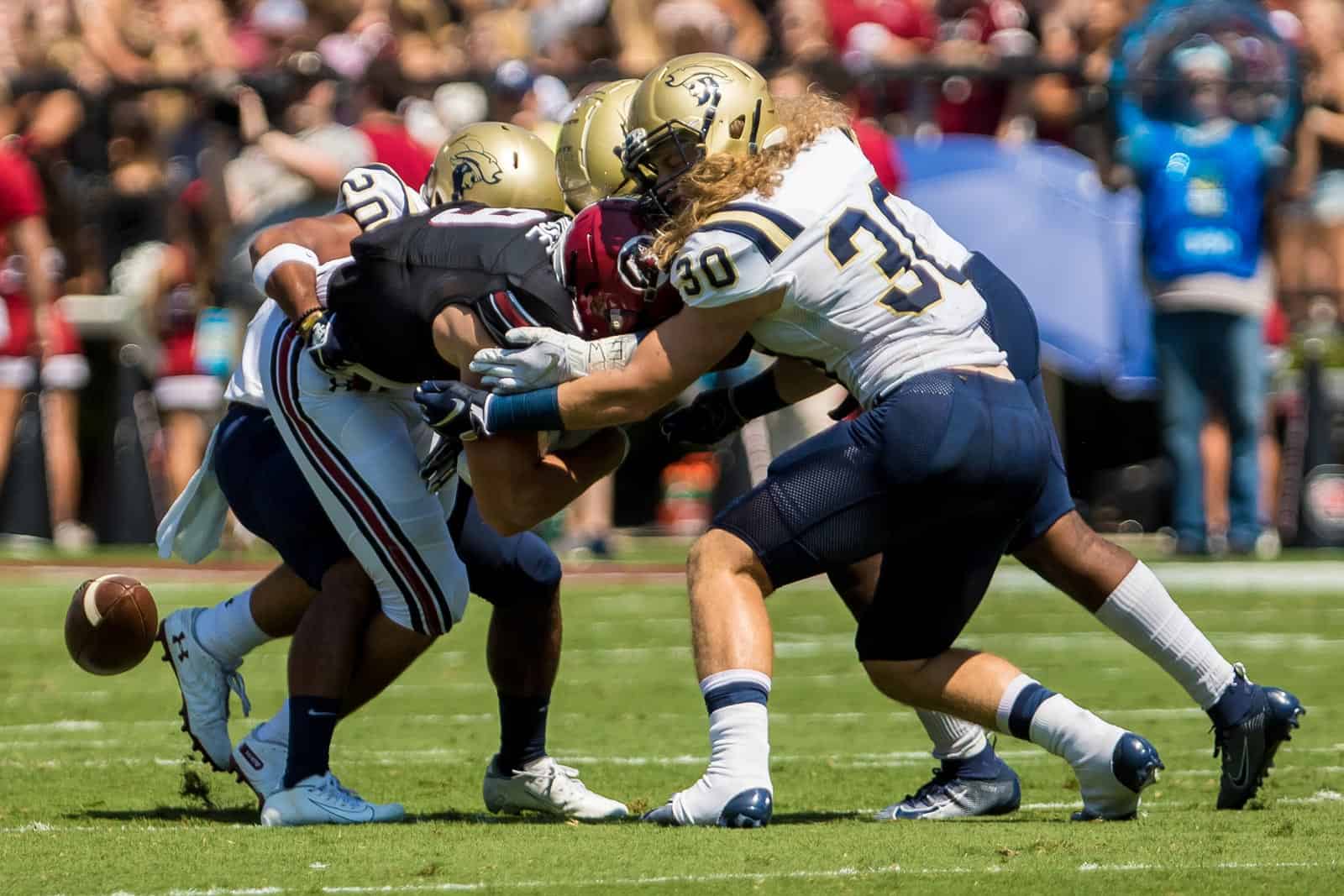 The Charleston Southern Buccaneers and The Citadel Bulldogs have scheduled a home-and-home football series for 2024 and 2026, both schools announced on Wednesday.

In the first game of the series, Charleston Southern will host The Citadel at Buccaneer Field in North Charleston, S.C., on Aug. 31, 2024. Two seasons later on Sept. 5, 2026, the Buccaneers will travel to play the Bulldogs at Johnson Hagood Stadium in Charleston, S.C., which will conclude the series.

“I’m happy that we could work out the football series with The Citadel,” CSU Director of Athletics Jeff Barber said. “I believe this is a great rivalry game for both institutions and will benefit everyone involved, as well as the entire Lowcountry area.”

Charleston Southern and The Citadel first met on the gridiron in 2002 and have played 12 games overall. In their most recent matchup in 2019, the Bulldogs defeated the Buccaneers 22-13 to extend their lead in the series to 7-5.

“We are looking forward to playing Charleston Southern and having them on our future schedule,” said The Citadel Director of Athletics Mike Capaccio. “Scheduling games is very difficult and has a lot of moving parts. We have a great relationship and rivalry with them so it is important that we continue to play.”

Both schools are set to play their postponed fall 2020 seasons this spring. Charleston Southern opens their Big South Conference schedule on Saturday, March 13 at Kennesaw State, while The Citadel begins Southern Conference play on Saturday, Feb. 27 at Mercer.

Hopefully by then, both schools will have upgraded their “visitor’s” side to at least 3500 seats….