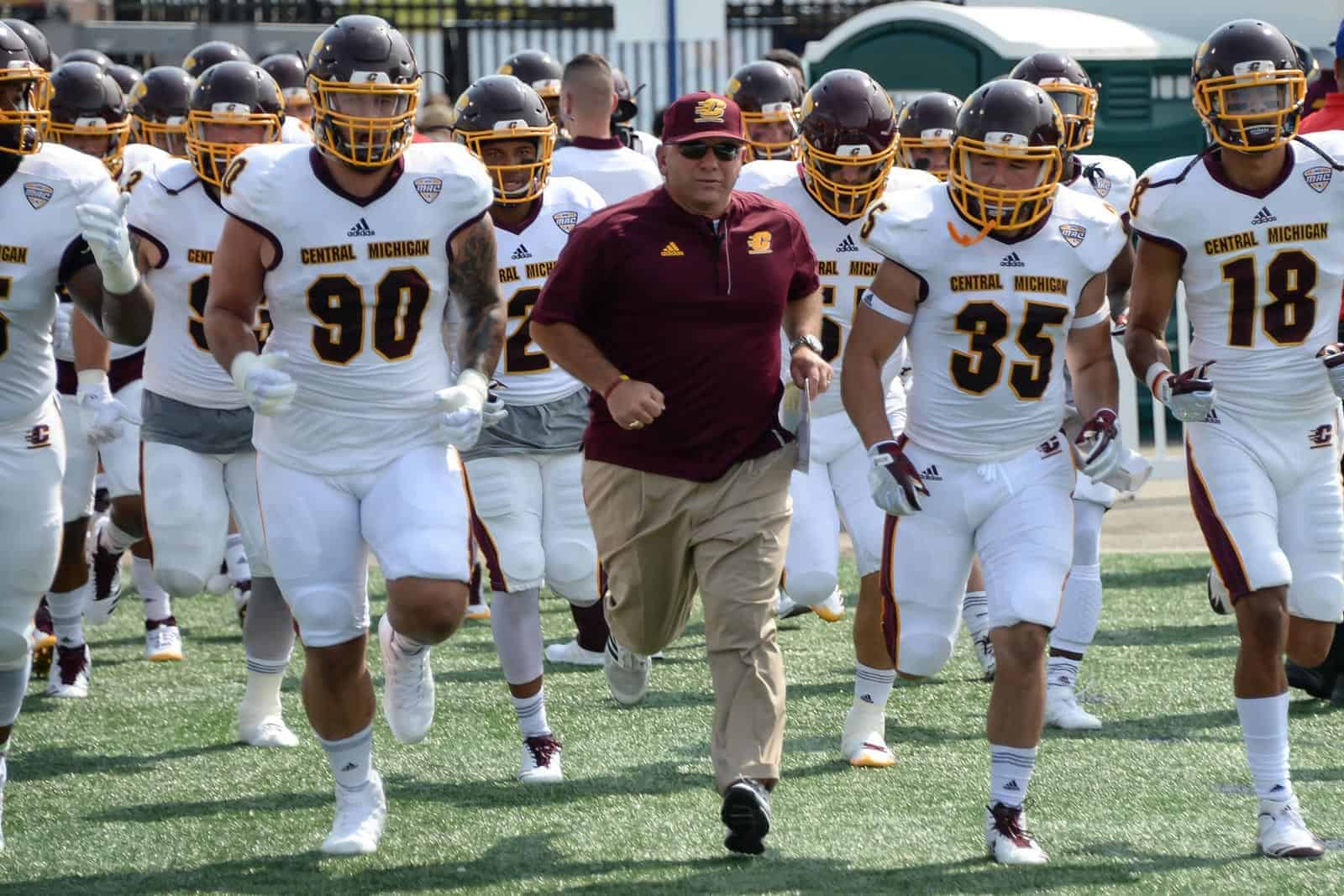 The Central Michigan Chippewas and the Wyoming Cowboys have scheduled a home-and-home football series for 2026 and 2027, both schools announced on Wednesday.

In the first game of the series, Central Michigan will host Wyoming at Kelly/Shorts Stadium in Mount Pleasant on Sept. 19, 2026. The Chippewas will then travel to face the Cowboys at War Memorial Stadium in Laramie on Sept. 4, 2027.

Central Michigan and Wyoming have met twice on the gridiron and the series is tied at one game each. The two schools are scheduled to meet in just over a week in the Famous Idaho Potato Bowl on Dec. 22 at Albertsons Stadium in Boise, Idaho.

“Mountain West Conference schools touch every corner of the West and reach a broad base of fans,” CMU Associate Vice President and Director of Athletics Michael Alford said. “We welcome a return to the high plains of Wyoming, and CMU fans will want to see the Cowboys when they come to Mount Pleasant.”

Wyoming is the first announced non-conference opponent for Central Michigan for both the 2026 and 2027 seasons.

The Cowboys have one other non-conference game scheduled during the same span — a Sept. 5, 2026 game at home against North Texas.

Good series. By then there will probably be a G5 playoff and this series would be a good gauge as to how the G5 favorites play against one another.

This is a bit of a head scratcher. With the high travel costs involved and the very small gate receipts each team nets at home, this looks like a money losing proposition for each team. Neither team can draw as many as 20,000 fans for a home game.

They have to play somebody – Wyoming is a long way from anyone, really.

Not so fast, Wyoming get around 18k to 23k per home game depending on who they play. And as success rises, that will increase.