Central Michigan, Western Michigan to square off at Ford Field in 2020 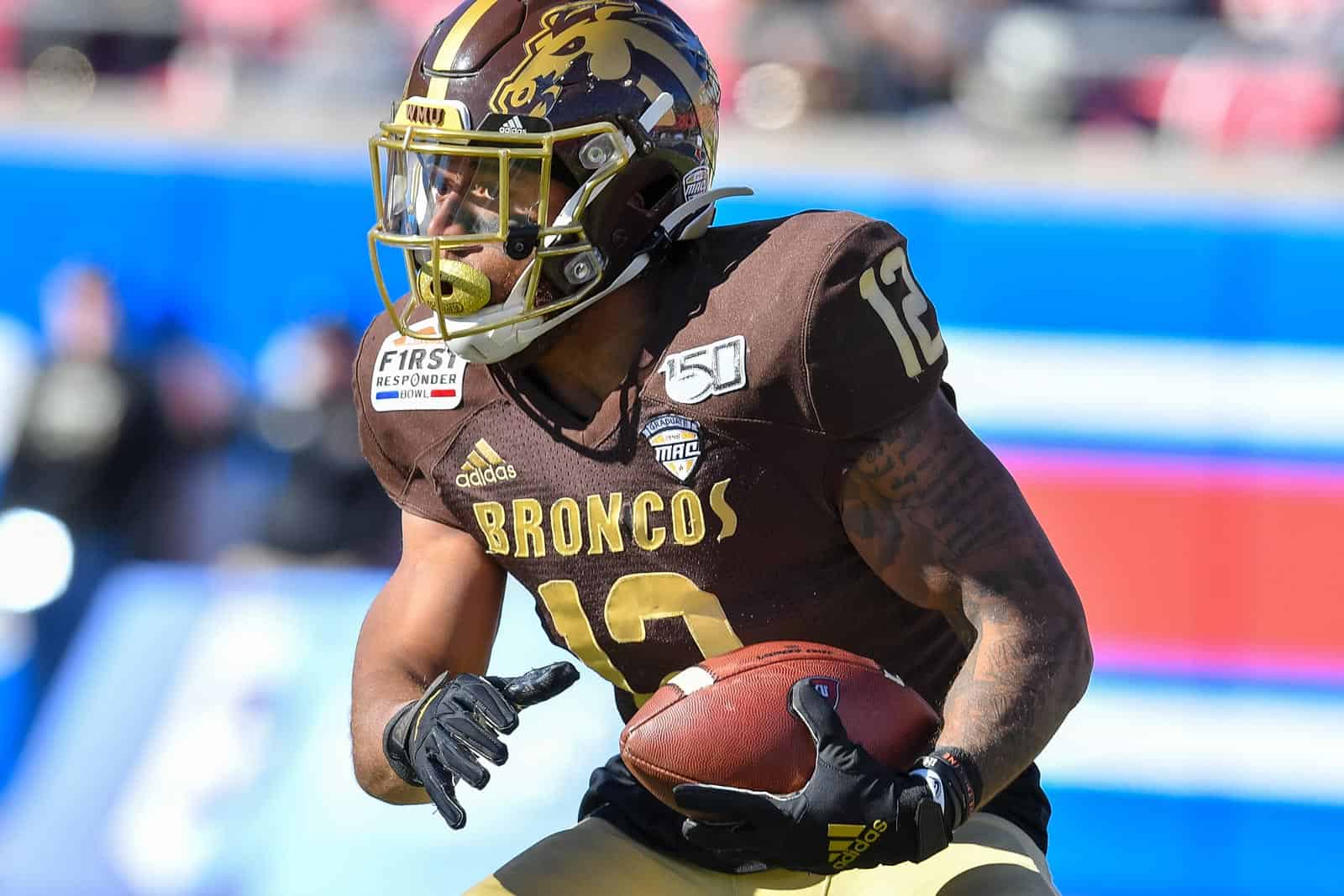 The Central Michigan Chippewas and the Western Michigan Broncos are taking their annual battle for the Victory Cannon off-campus next season, according to a report by The Detroit News.

Per the report, Central Michigan and Western Michigan will meet at Ford Field in Detroit, Mich., on a Saturday in mid-October. Ford Field is home to the NFL’s Detroit Lions, the annual MAC Championship Game, and the annual Quick Lane Bowl.

Central Michigan and Western Michigan have never played football outside of their respective campuses in Kalamazoo and Mount Pleasant.

The Ford Field matchup will reportedly be officially announced this afternoon following the release of the 2020 MAC football schedule at 3:00pm ET.

Central Michigan and Western Michigan first met on the gridiron in 1907 and have played a total of 90 contests. The Broncos have recorded two consecutive victories in the series, winning most recently 31-15 in 2019, and now lead the overall series 50-38-2.

Why? So we can see a half – empty stadium instead of having it on one of the campuses?

I was wondering that myself. Both stadiums hold 30,000 so they aren’t tiny stadiums. I can’t imagine they draw much more than that.

The Quicklane Bowl drew almost 35,000…..I think this is a great move and will draw very well. It will be nice to read and hear about the other three FBS schools beside overrated Michigan and the toilet bowl that is Michigan State.
Maybe the winner of this game will host EMU in 2021…..

They were supposed to host Kentucky a few years a go they could have played at Ford Field to save that game.