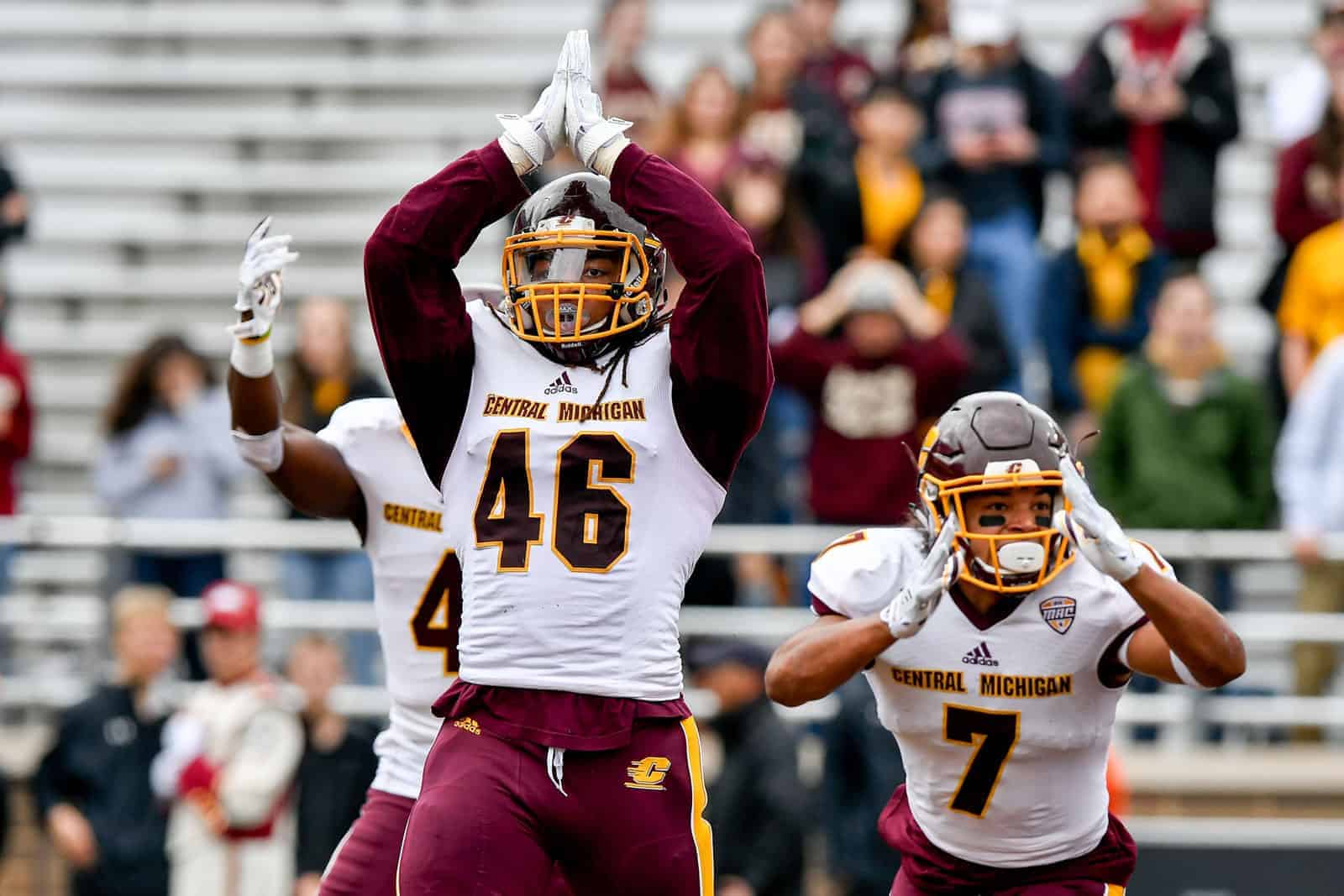 The Central Michigan Chippewas have added the Alabama Crimson Tide to their football schedule in 2023, the school announced on Wednesday.

Central Michigan will travel to take on Alabama at Bryant-Denny Stadium in Tuscaloosa to open the 2023 season on Sept. 2. The game will be the first-ever meeting between the two schools on the gridiron.

“We embrace the opportunity of playing against a program with the storied tradition of the Crimson Tide of Alabama,” CMU head coach John Bonamego said. “As competitors, we welcome any challenge to measure ourselves against the very best.”

Alabama is the second announced non-conference game for Central Michigan in 2023. The Chippewas are also scheduled to play at the South Alabama Jaguars on Sept. 9.

The Crimson Tide now have three announced non-conference games for the 2023 season. After opening at home against Central Michigan, the Crimson Tide hosts the Texas Longhorns on Sept. 9 and the Western Kentucky Hilltoppers on Sept. 16.

Alabama’s fourth and final non-conference game in 2023 will likely be an FCS opponent scheduled for the next-to-last week of the regular-season.

In SEC action in 2023, Alabama is currently scheduled to host Arkansas, LSU, Ole Miss, and Tennessee and play at Auburn, Mississippi State, Texas A&M, and Kentucky.

Pretty sure Alabama adds you to their schedule, not the other way around..